Rock Music Like Never Before, Introducing to The World Blackie Sleaze, An Up-and-Coming Artist Who Has Been Working Tirelessly for Years on His Music Projects. 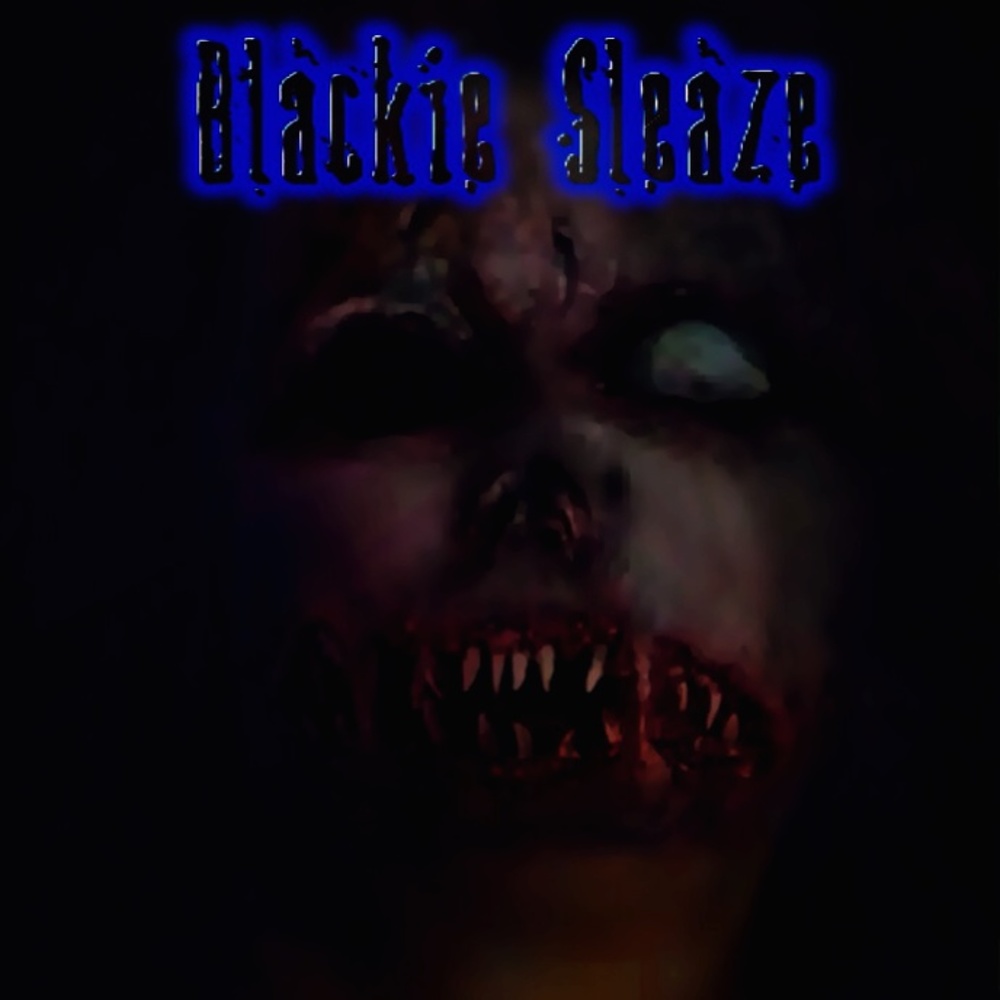 Blackie is a passionate singer who has been working on releasing music in the rock genre. Sleaze is working on a project that he calls the “Blackie Sleaze Project.” Blackie is trying to make his mark in the industry by working on new music and working on re-mastering on some of the old rock music that is out there in the music industry.

Blackie Sleaze is an all rounder when it comes to music. He has the ability to record, edit, mix and master the music he makes all by himself. Blackie works on the release of the music as well along with online promotions. All of the works mentioned above sound like a lot but Blackie loves his work. Music is his passion and working for it makes him happy. Sleaze explained how he would never trade any other passion in exchange for his passion for music. Blackie Sleaze has been working on a new project which is called the “Entitled KK’s Chaos.” With a different vocalist namely Kelly Pagliocchini/K.K other than Blackie himself, Sleaze has been working hard on this project. That project only has one release now with more to follow in the near future.

Blackie Sleaze pretty much stays on the top ten on the ReverbNation metal artist’s for the Washington D.C area. Blackie Sleaze listeners like what they hear. Blackie Sleaze has great reviews on his guitar solos. His songs are considered upbeat and unique and are thoroughly enjoyed by his listeners. Listener satisfaction can be deduced from the fact that most of Blackie’s music has positive reviews underneath the songs.

Blackie has a new release coming out titled “Sinners Stones.” The dates for the release of this project have not been decided yet. But this project is being worked on and will be released soon for Sleaze’s fans.

Blackie’s goal is to get the musicians he needs for both projects to do live performances. Blackie thinks his music is unique because he tries to incorporate horror sound into the music. The effect seems like you are listening to a horror movie which has been embedded in the song.

Forget yourself in a world of darkness and horror with the best upcoming music in town. Do not forget to visit Blackie’s website for more insight: http://www.blackiesleaze.com

Blackie Sleaze is a rhythm and lead guitarist as well as a songwriter. Sleaze has been playing and writing music for about 30 years now. His inspirations are many big names in the music industry such as Led zeppelin ac/dc Judas priest Ozzy Megadeth to name a few. It has been sometime since Blackie has done any live shows and he is ready to rock the stage once again. A live performance is one of his main goals.