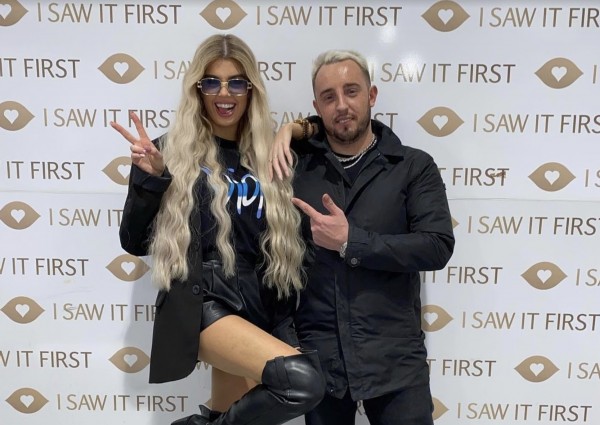 Netflix star and Instagram influencer Nicole O’Brien has signed for a record label in a deal clinched by celebrity agent Lord Todd.

O’Brien, who has amassed a million Instagram followers after starring in reality show Too Hot To Handle, has signed for Sengge Zangbo Records, a label set up by Manchester-based fashion brand I Saw It First.

He has already enjoyed musical success with O’Brien, whose single Irish Eyes was an iTunes number one hit in Ireland.

Todd has already proved himself a master networker and has a reach of millions of followers owing to close acquaintances with a number of American stars and TikTok influencers, including Doubledosetwins.

As agent, he sources brand deals and arranges private jets, yachts, luxury mansions and travel arrangements for a portfolio of high net worth individuals.

In March, he secured a deal with fashion brand Boda Skins for viral Youtuber Ryan Taylor.

Lord Todd said: “I’m thrilled to have secured this record deal for Nicole, she is an incredible singer and her star is only going to rise from here.”