Atlanta, GA, USA – May 10, 2021 – R&B/Pop Artist True returns from the lows of a cheating ex with a baby and the depression of family losses, to find strength in being a frontline worker and gives her fans one of her most emotional and inspiring masterpieces to date, WTFYM. Showing pure determination in her return to music, True is officially back with a new single that’s going to have all the women saying, “WTFYM?”. She has a renewed focus on loving people, being in tune with her music, and giving her fans what they’ve been wanting.

Imagine finding out that your boyfriend got another woman pregnant and you have to go into the studio to record new music. You would be saying WTFYM too! True starts the song in a nice, melodic but serious tone singing, “You’ve been playing, playing around on me”, and you hear the influence of Tina Turner in her voice as she lures you into the story while asking yourself, “Girl what did he do?”. True mixes flawless tones, a broad vocal range, and a touch of rap-singing before belting out “WTFYM? Just doing you how you do me!”. 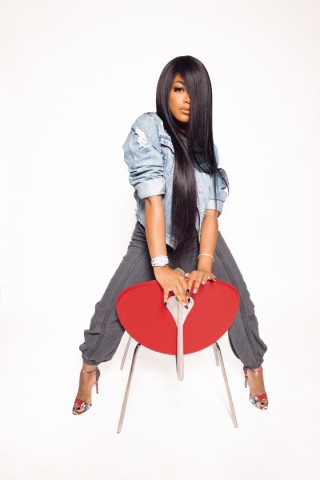 True is an all-American R&B/Pop recording artist, musician, model and actress. Born and raised in Youngstown, OH, the young starlet was introduced to her talents at the tender age of three. Officially launching her professional career in 2010, True kept herself active in the local scene, performing at lounges, community events and opening for national acts such as Jeremih, August Alsina, and Mario. To date, the ambitious artist has performed at many notable regional events such as the Ohio Hip Hop Awards, Ohio Entertainment Awards and the Cleveland Film Fest.

WTFYM is the first release of her full summer album which is projected to being the female anthem of 2021, and with her joint forces with Sky’s the Limit Entertainment, the Sky truly is the Limit for True!

Modern economics, policy and technology can prepare Africa’s agricultural space for the future