1 in 3 Americans Bought Something Counterfeit in the Past Year 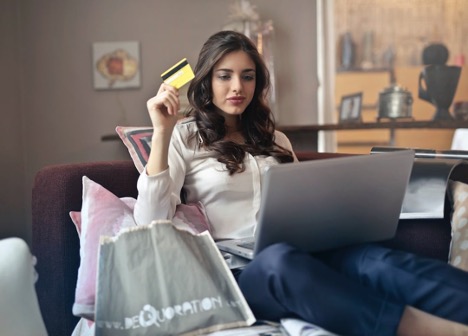 Counterfeiting is a major issue across the globe, and the rise of e-commerce in recent years has further fueled growth in this industry. engage™ has created a survey to see how aware U.S. citizens are when it comes to counterfeiting.

The counterfeiting industry has experienced massive growth in the U.S. in recent years, fueled by the e-commerce boom. The researchers at engage™, a digital solutions company that allows its users to get crucial information regarding their products, created a survey to see how aware are U.S. citizens when it comes to counterfeiting. The survey asked Americans about their online and in-store shopping habits, as well as their awareness of the dangers of counterfeiting.

43% of American respondents shop online more than once a week

52% of respondents are ‘very aware’ of the dangers of counterfeiting, while 9% had no idea it was so widespread

One of the biggest problems when it comes to fake products is that counterfeiters have become so good at what they do, that sometimes it’s hard to differentiate the original product from the replica. Consequently, many shoppers end up buying fake items without even realizing it.

When asked whether they purchased something in the past 12 months that turned out to be fake, 47% of respondents said they did not, and 35% said that they did. Counterfeit items are now of such high quality that people might not even realize that their product is not authentic.

Counterfeiting is not only a threat to consumers, their health and wellbeing, but also to brands. Counterfeiting can significantly impact a brand’s profit margin, not to mention its reputation. Case in point: 56% of the survey respondents said they would lose trust in a brand if they bought a replica of one of their products, even if they did so unknowingly.

72% of respondents believe the fashion industry is the most affected by counterfeiting; following close are electronics and cosmetics

More than 35% of respondents said they would use such an app all the time, if they could, while 31% said they would use it most of the time. This is encouraging news, emphasizing the fact that consumers are open to emerging technologies that can help them steer clear of counterfeit items.