‘Too Much’ from Klassik Frescobar, another Exciting Single 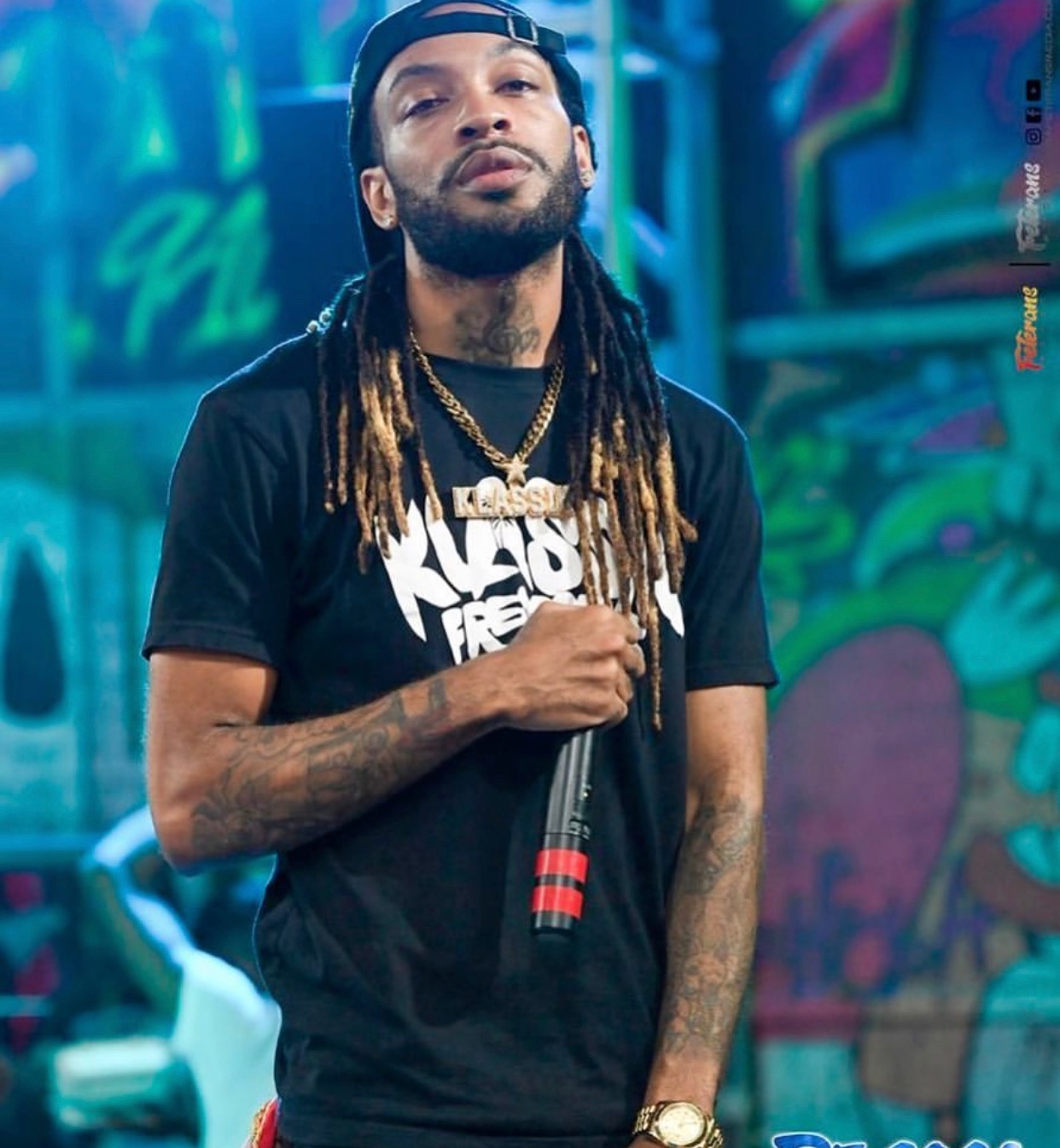 Klassik Frescobar has launched his new single with Marzville Too Much. The Jamaican artist is creating new milestones of creativity with his works.

Klassik Frescobar has been a very well-known name in the world of soca, rap, and dancehall, music. When it comes to experimenting with this specific genre, he has made ample contributions to that. Not only that, he has worked on numerous large projects as well. He has recently come up with his new single ‘Too Much’. The song is now available, on streaming networks and Youtube (https://www.youtube.com/watch?v=1aJqHU4DU48). His works have already been spread all over among the listeners and his performance has received a new ground everywhere. The root in his song is always assumable and that makes his fans and listeners feel the fun of listening. Now that he has come up with his new single, the listeners have received a fresh performance they can enjoy.

The musical influence of Klassik Frescobar started as early as the 90’s. That time he was in his hometown in Kingston, Jamaica that was in the area of Constant Spring Gardens. Once he got hold of the cassette player of his mother and heard the early tunes by Bounty Killa, Beanie man, and Sean Paul. Since then he became committed to music. This journey continued for quite a long time until a new phase in his life came.

Then he migrated to Bronx in New York. There Klassik spent ample time in creating his rap. However, he always was faithful to his Caribbean roots and played at the parties at the Dancehalls. At that time he built his contacts with the local DJs as well as the producers. This also included the Brooklyn native from Jamaica , Ricky Blaze. These contacts helped him a lot in understanding the music world and how it works there. Accordingly, he was able to ready himself and offer better and finer performances. 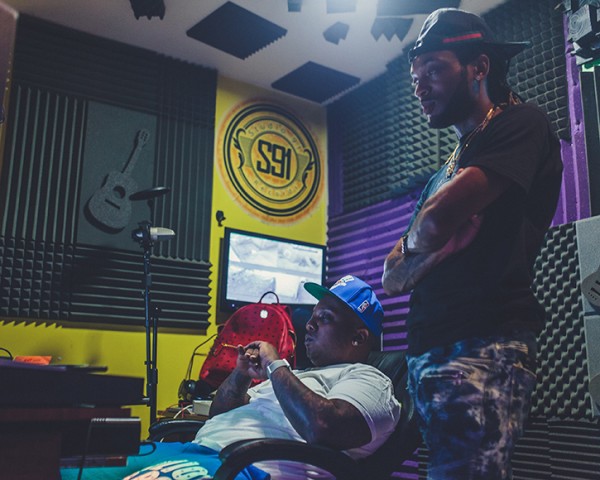 In the year 2014 Klassik Came to Miami With his music of dancehall and here he came in contact of the rapper Red Café he was the one who introduced him to the local party scenes and DJs. Soon Klassik came up with his records like Chair, Book or Gasoline, which became very popular. However, he never stopped making experiments and come up with something new. The trait of a great artist is to break the forms and give birth to new ones. This is what he always carried to doing, leaving the listeners with something they can taste and fresh and enjoy listening. This is what made his journey all the more exciting. Now that he has come up with his current single, it is also experiencing the popularity that it deserves.