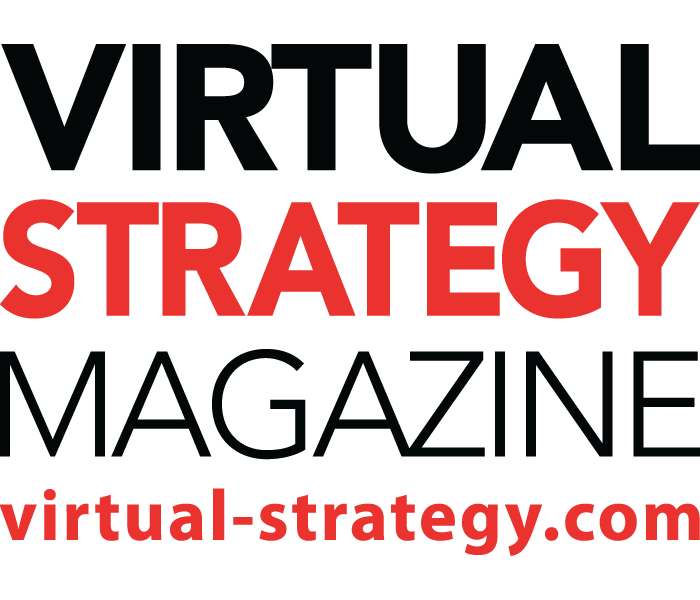 Skyelands is an all-new fast-paced racing game where players race as treasure hunters in search of the loot. In this local co-op, parkour racing game, treasure hunting players discover mysterious lands in sets of islands up above the sky filled with ancient artifacts and much more. The game is developed by a New Zealand based software engineer with a specialization in game programming and he has launched a crowdfunding campaign on Kickstarter to raise funds and support for this project.

“The key features in this game include 3 different modes of play, a wide range of abilities, and lots of fun and surprises of its players.” Said Enoch Thomas, the creator of this game, while introducing this project to the Kickstarter community. According to the developer, the game development is nearing completion and he is raising funds in this campaign to cover the costs of hiring bug testers, paying for the rights of soundtracks, paying taxes, and other expenses.

www.kickstarter.com/projects/skyelands/skyelands-0 and backers from around the world can become a part of this project by making generous pledges and donations. Moreover, the goal of this Kickstarter campaign is to raise a sum of US$ 28,700 or NZ$ 40,000 and the developer is offering digital copies of the game as a reward to the backers. Furthermore, more details are available on the Kickstarter campaign page of the project.

Enoc Thomas  is a New Zealand based seasoned game developer and software engineer, who has created a new fast-paced action-packed treasure hunting video game called Skyelands. The game is really exciting to play and to finalize its development and proceed to its worldwide launch, the developer is currently raising funds and support for this project on Kickstarter.