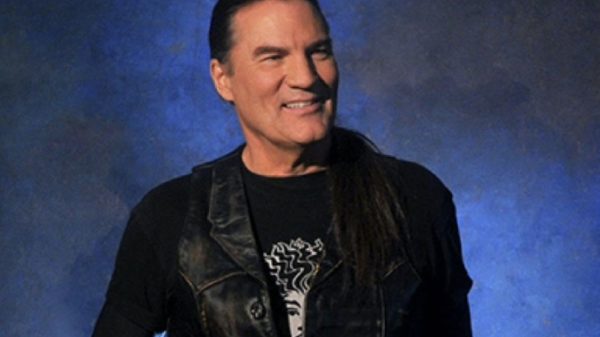 Now Seeking Community Support via Kickstarter, This Novel by Barry Norman in the First of its Kind in Adult Science Fiction!

Barry Norman is a seasoned American author and filmmaker, who has proudly announced the launch of his graphic and hybrid novel called Ambient Sanity. The novel is the first of its kind in adult science fiction and the author has recently launched a crowdfunding campaign on Kickstarter to raise funds and support for the project. The novel is illustrated by an award-winning illustrator, Jean Pedroso and his illustrations have made things much easier for the readers to understand.

“Due to the unique format of this illustrated graphic novel, the only option I am left is self-publishing, and I have launched this Kickstarter campaign for the funds to cover publishing and mailing out the rewards perks.” Said Barry Norman, while introducing this project to the Kickstarter community. The central character of this novel is a top government statistician and probability theorist, Martin Bruce and from alternate dimensions to science, philosophy, and psychotherapy, the novel covers many interesting topics for the pleasure of its readers.

www.kickstarter.com/projects/ambsan/ambient-sanity and backers from around the world can become a part of this project by making generous pledges and donations. Moreover, the goal of this Kickstarter campaign is to raise a sum of US$ 5,000 and the author is offering a wide range of rewards for the backers with worldwide shipping. The rewards include signed copies of the novel and many other exciting perks, and more details are available on the Kickstarter campaign page of the project.

Ambient Sanity is a hybrid/graphic novel written by Barry Norman, a seasoned American filmmaker and author. The novel is illustrated by Jean Pedroso, who is an award-winning artist and known worldwide for his illustrative work. Furthermore, the project is currently being crowdfunded on Kickstarter and the author is welcoming generous community support and backing.

Monteverde & Associates PC Filed A Class Action Lawsuit On Behalf Of Shareholders Of GW Pharmaceuticals, PLC In The Southern District Of California