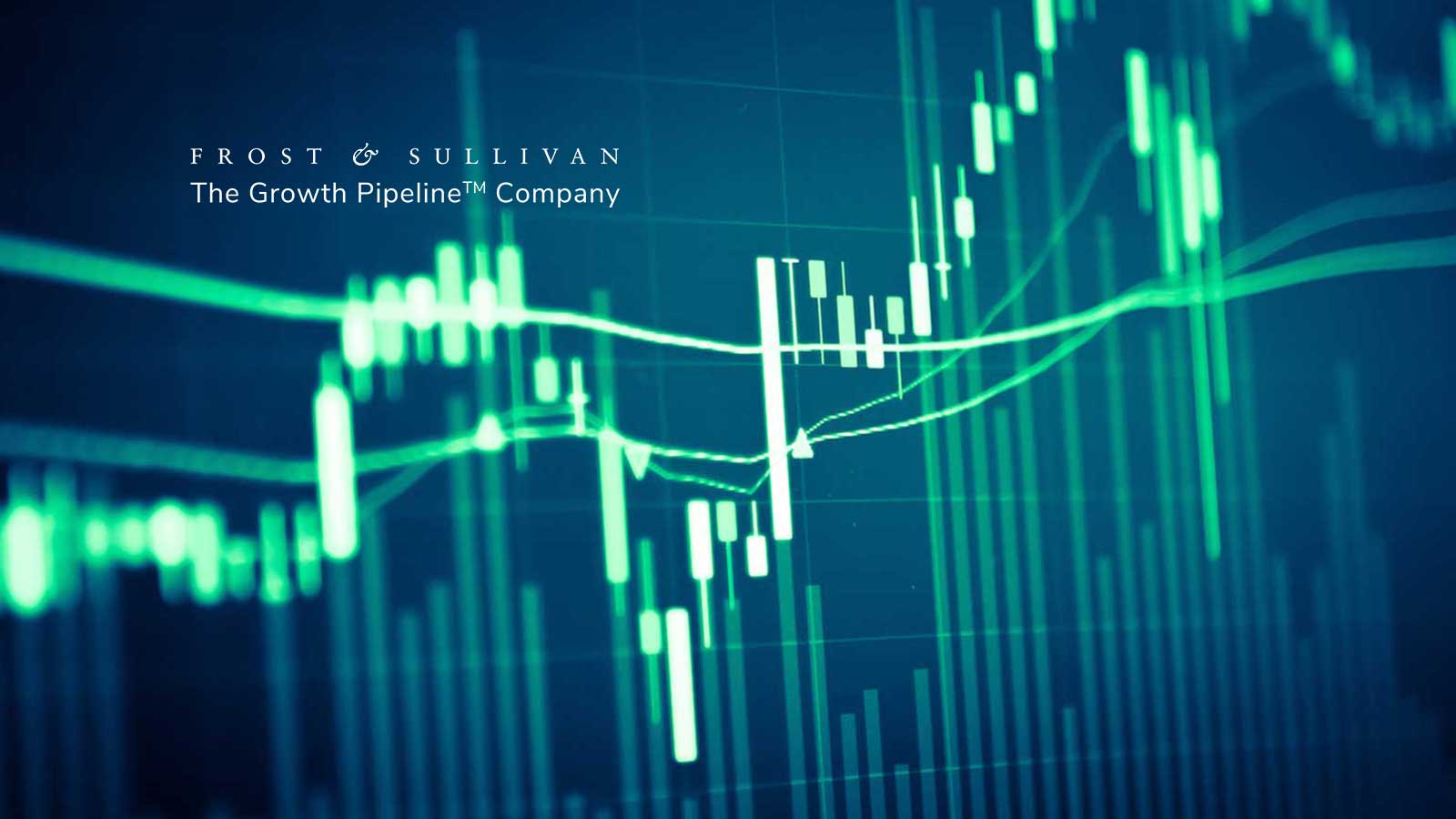 Frost & Sullivan’s recent analysis, Transformative Mega Trends in the United States through 2030, examines the complex intersections of social, education, work, political, economic, and urbanization trends set to converge in the next decade. Social trends will be the biggest drivers of disruption, including the evolution of millennials, the rise of Gen Z, growth of the elderly demographic, expanding Hispanic and Asian populations, and income divides. While the COVID-19 pandemic negatively impacted the US gross domestic product (GDP) growth rate, it is set to remain positive throughout the remainder of the decade.

“As the US marches into the next decade on the heels of COVID, the country is set to undergo dramatic transformations in the way Americans work and live. Social forces are set to bring changes in the country, and Millennials will remain the largest age group the US has ever seen (26.6% in 2030), ushering in a dramatic national shift as this population moves into leadership positions, family roles, and suburban living,” said Lauren Martin-Taylor, Principal Consultant at Frost & Sullivan. “Gen Z will be the second-largest demographic at 24.6% of the population, driving developments in digital requirements as they age into secondary education and enter the workplace.”

Taylor added: “Education is undergoing a revolution in terms of higher education and enterprise-based education as companies focus on adjusting to a more automated working environment. New technologies, greater personalization, and various formats, such as boot camps, will play a significant role. Also, Hispanics will reach 21.1% of the US population in 2030. The power of this population will permeate throughout educational institutions and workplaces and may generate a leading Democratic or Republican presidential nominee.”

Transformative Mega Trends in the United States through 2030 is the latest addition to Frost & Sullivan’s TechVision Group research and analyses available through the Frost & Sullivan Leadership Council, which helps organizations identify a continuous flow of growth opportunities to succeed in an unpredictable future.