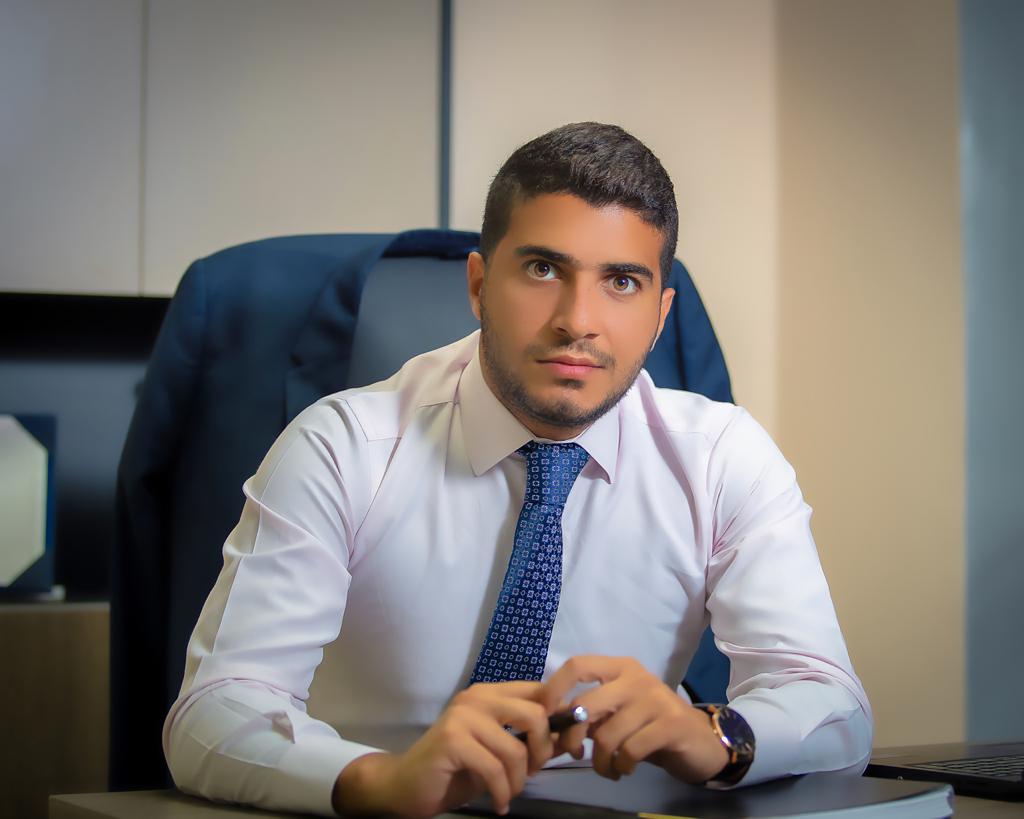 A story of success, started with the Lebanese Brazilian business man Hussam Ghanem.

Mr. Ghanem, suffered a life full of hardships & challenges, where he emerged from it with successes and achievements that gave him the opportunity to form himself. The story of the Lebanese business man began his career at the age of fourteen after his hard decission to be independent.

Mr. Ghanem’s first job was in Abu Khalil Hypermarket, then he moved to Fahd supermarket, until he found a better opportunity as a representative for an insurance company. Until his seventeenth year. Hussam decided to change his life, completing his education, with a time coordination between his new work & studies. As his expenses got higher Hussam started to work with two part time jobs, the first was at AZADEA Group as a sales representative in ZARA, and his second shift was in hotel as a customer service.

In six month period, Hussam Labib Ghanem struggeled to continue, but without losing hope, to continue as a bellboy in one of the Lebanese hotels, and last for four years getting 4 promotions during that period to become the duty manager, and was named the smalled manager in Lebanon.

Hussam Ghanem got his graduation in business management, which gave him the push for a new decission making, immigrating to the United Arab Emirates, in March 2017. Where it was a new life with new difficulties, 7 months jobless and with zero earnings, fighting for a better situation keeping on mind no steps backword, it is all in or nothing. Once upon a day he got an interview in one of the biggest real estate developers in Dubai, and started a new career in real estate industry as a sales executive, again Husam proved himself and got promoted to be the sales manager of the company in six month period only.

In 2019, Mr. Ghanem found his self, experienced enough to start working for himself instead of working for someone else, & started his own company with a local lady with a hospitality background experience., reaching many important certified achievements, and being one of the most important corporate real estate companies in the United Arab Emirates. Mr. Hussam also started PROMO Ads company which has 2 branches, first based in the United Arab Emirates and the second branch is located in the United States of America. Promo ads is a marketing and advertising company getting the market lead in both origins with its authentic and creative ads campaigns.

The point is, you can be Husam, and build yourself with your own power, determination and persistence.

Bernstein Liebhard LLP Reminds Investors of the Deadline to File a Lead Plaintiff Motion in a Securities Class Action Lawsuit Against Skillz Inc.