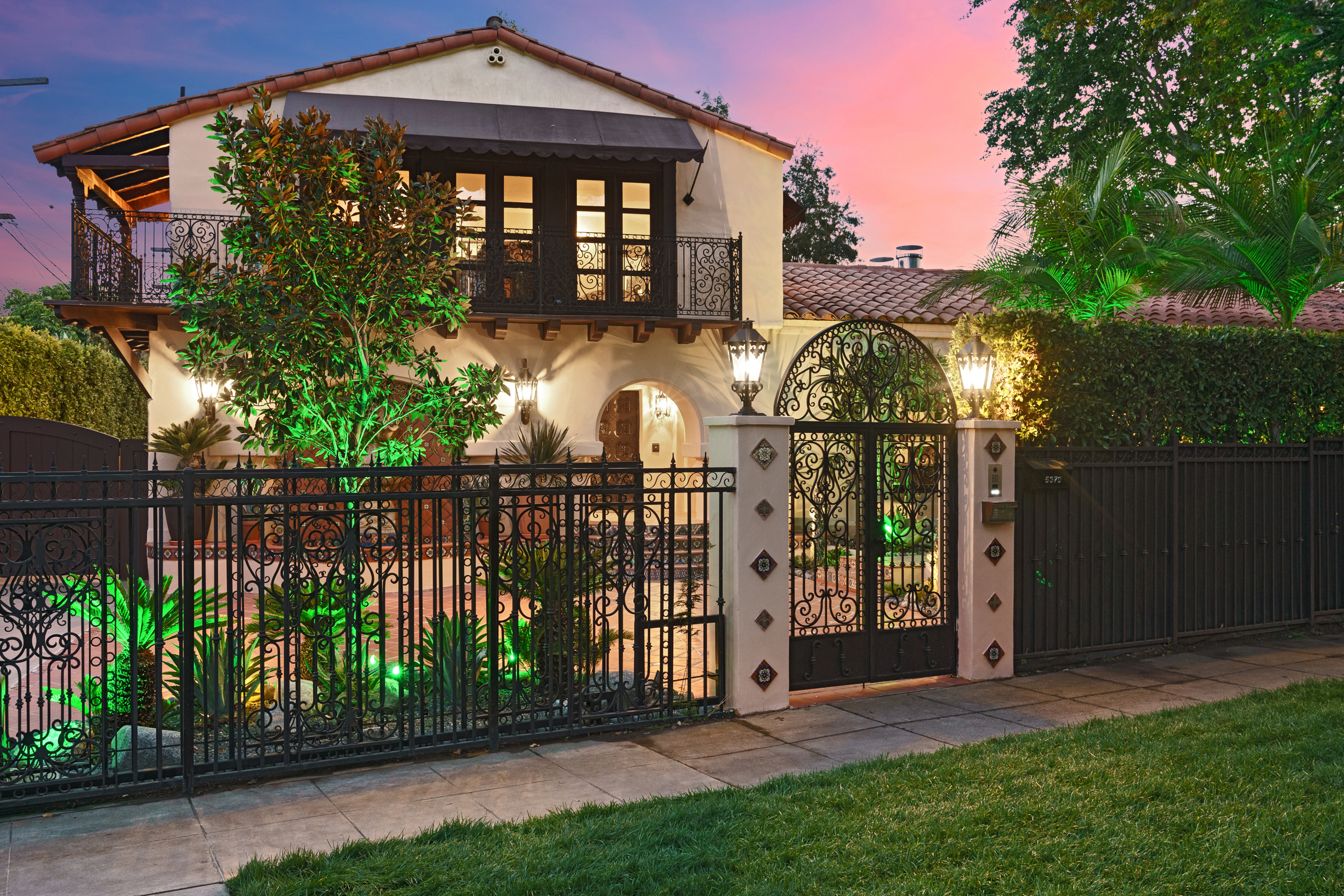 The inauguration featured a Red Carpet of who’s who of celebrities, influencers, film/  television personalities and rock stars. SUE WONG Designer Estates reopened Hollywood in Los Angeles with a glamorous Red Carpet Hollywood cocktail party, touted as one of the best extravaganzas in recent Hollywood history.

Over one year of somber isolation and oppressive quarantine had left many with a sense of dire dread and desperation, but International Fashion Designer Sue Wong vanquished the darkness with the most dazzling reopening of Golden Hollywood’s old elegance infused with irreverent Rockstar glam as chapter three of Sue Wong’s dynasty was unleashed and unfurled.

There was also a very special appearance by the Golden Girls Dance Troop, who gave dramatic drum performances. In addition, the Venerable Abbot SHI YANFAN of the Shaolin Temple brought a sense of spiritual reverence and presence. The Abbot, who hailed from Brindisi, Italy is historically the first Western ordained Monk of the Shaolin Temple of China.

Acclaimed designer Sue Wong has become a global phenomena. The self-made protean artist came from humble beginnings in Maoist China and was drawn to art at an early age. In high school, she was considered to be the class artist, and would design and sew a new dress for each weekly school dance. She later got a bonafide start in fashion at age 19 for a popular fashion label, Arpeja. She had a one-of-a-kind boutique store both on Venice Beach as well as in Hollywood. Sue Wong found success after creating her own fashion label. With her unique and gorgeous SUE WONG evening wear collection, she cemented her meteoric success in the fashion world. Her haute feminine romantic designs, evocative of the 1920s and 1930s with gorgeous beadwork and couture hand embellishments, have been worn by the likes of Taylor Swift, Anne Hathaway, Minnie Driver, Paris Hilton, Kim Kardashian,  Miley Cyrus, Kelly Osbourne, Tyra Banks and many other stellar celebrities.

In 2004 Wong purchased The Cedars, an exquisite historical hilltop mansion originally conceived by visionary French artist and movie director Maurice Tourneur in 1926. She spent two years restoring it back to its spectacular splendor, and then designed its artistic period-appropriate interiors. Over the decades, many illuminates have crossed the threshold of the Cedars by becoming its celebrated inhabitants. The constellation of stars and celebrities include Silent Movie goddess Norma Talmage, her husband Joseph Schneck  who founded 20th Century Fox Studios, Howard Hughes, Errol Flynn and Bela Lugosi. In the 1960s it became an iconic Rock Palace. Rock Gods such as Jimi Hendrix, Jim Morrison, Johnny Depp, Lou Reed and The Velvet Underground, Bob Dylan, Van Morrison, Brian Jones and the Rolling Stones and other and Rock ‘n’ Roll royalty inhabited this legendary and fabled palazzo. Dennis Hopper and Peter Fonda made the classic movie EASY RIDER there. SUNSET BLVD by Billy Wilder was in part filmed at The Cedars.

This year Wong began the third chapter of her creative life with SUE WONG Designer Estates. The SUE WONG signature is indelible and revealed in every artistic aspect of VILLA FELIZ. There is an obvious correlation between the aesthetics of the Grande Dame, The Cedars and her Baby Sister, VILLA FELIZ. Custom wrought iron, intricate artistic tile designs using Talavera and exotic Moroccan tiles are used by Sue Wong to create a unique, artistic, collectible property of priceless, high indeterminate value. Designer Sue Wong strongly believes in the power of environment and its ability to inspire, transform and to nurture its inhabitants. In that respect, VILLA FELIZ truly embodies her mantra of Beauty, Magic, Transformation.

The focal point of the house in the far wall of the expansive grand ballroom, opening to private gardens is the stunning, enormous SUE WONG-designed TREE OF LIFE stained glass arch window, based on the sublime art of Viennese Successionist painter, Gustav Klimt. It anchors the majestic ballroom/living room, and represents the spiritual center of the house. Art is the Tree of Life and this tree is indeed pure ART expressed in stained glass.