Industry Leaders from News Corp, Xaxis, U of Digital and Quantcast Present Ideas for a Cookieless Future at the Cookie Conundrum Summit 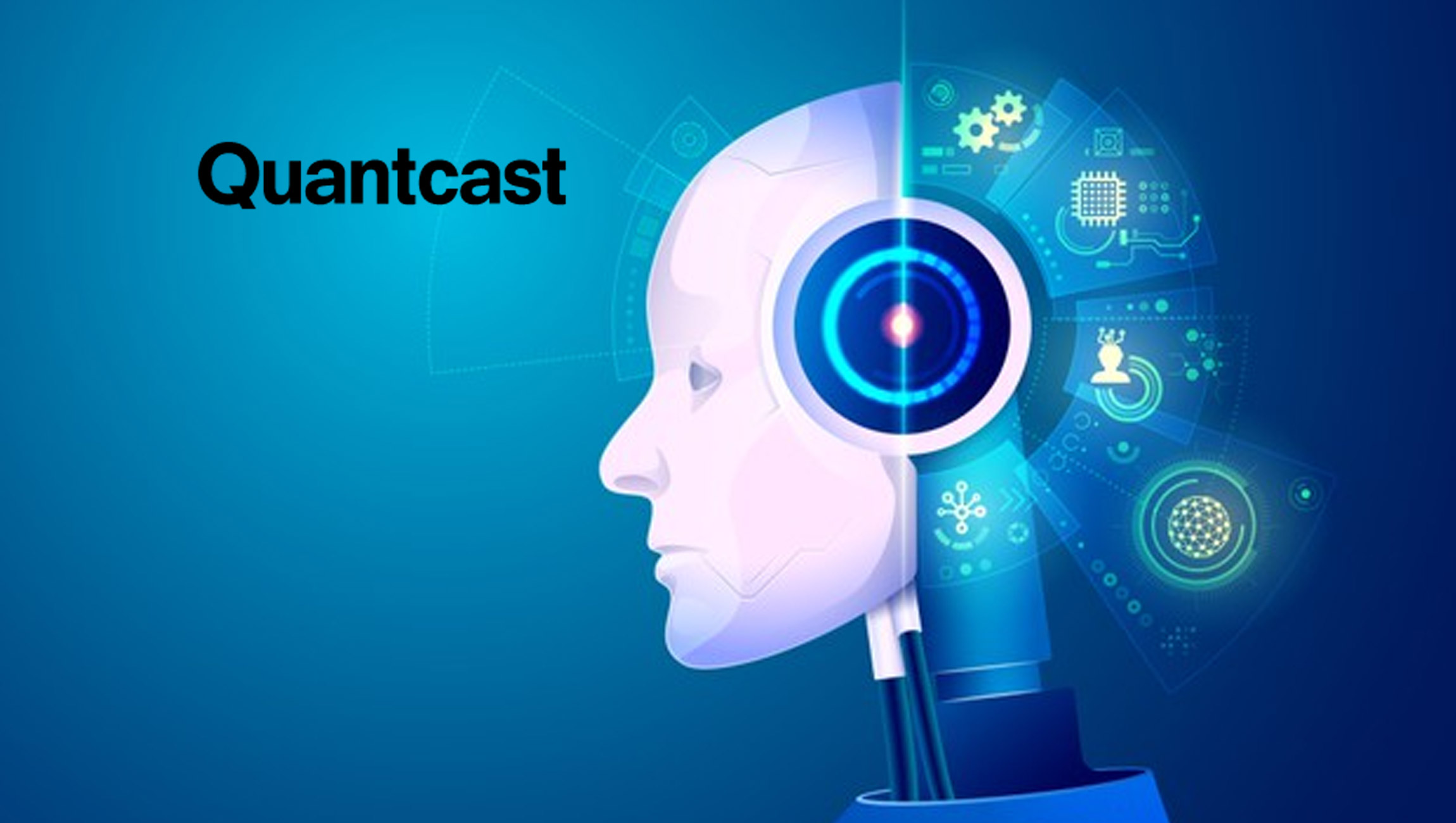 At today’s industry summit, The Cookie Conundrum: A Recipe for Success, hosted by theCUBE and sponsored by Quantcast, Xaxis managing director Xiao Lin said, “If the cookieless future was a TikTok dance, we’d be dancing right now.” Lin was discussing his agency’s approach to supporting clients as they experience a learning curve in anticipation of third-party cookies disappearing from online advertising in 2022.

Also speaking at the event was News Corp’s SVP and global head of programmatic advertising Christopher Guenther who hailed the deprecation of third-party cookies as a “long overdue reset” and an opportunity for the industry to “fix bad practices.” Quantcast CTO Peter Day echoed similar sentiments: “In these times of massive disruption, there’s always an opportunity to make things better.”

Guenther, who is also an IAB board member, was joined by speakers from advertising technology company Quantcast, and the founder of marketing education organization U of Digital. With a registered audience of thousands of industry professionals, the event focused on solutions for brands, agencies, and publishers adapting to the anticipated deprecation of third-party cookies in online advertising and was live streamed in North America, Europe and Asia Pacific.

In a one-on-one discussion with founder, co-CEO, and Editor-in-Chief of SiliconANGLE Media, theCUBE executive editor and event host John Furrietr, Quantcast CEO Konrad Feldman described the role the company plays in the industry: “Our job at Quantcast as champions of the free and open internet is to help direct money effectively to publishers across the open internet and give advertisers a reliable, repeatable way of accessing the audiences that they care about in the environments they care about and delivering advertising results.”

Somer Simpson, Quantcast’s Vice President of Product, touched on the alarmed response from many to the recent announcement from Google that it would not support alternative identifiers in the absence of third-party cookies: “I’ve gone from being a product manager to a therapist because there’s such an emotional response,” she said. Simpson was bullish about the level of understanding that consumers have of the role of advertising in funding a free and open internet: “Consumers already accept that there’s a reasonable value exchange for their data in order to access free content.”

Founder of U of Digital Shiv Gupta pointed out the flaw in publishers planning to rely on paywalls or logged in audiences to replace cookies: “Only 5% of internet traffic is authenticated,” he said, before going on to emphasize the importance of transparency when it comes to organizations seeking permission to user consumer data, “Now, more than ever, people want truth. They want trust.”

The full speaker line up included:

The post Industry Leaders from News Corp, Xaxis, U of Digital and Quantcast Present Ideas for a Cookieless Future at the Cookie Conundrum Summit appeared first on MarTech Series.