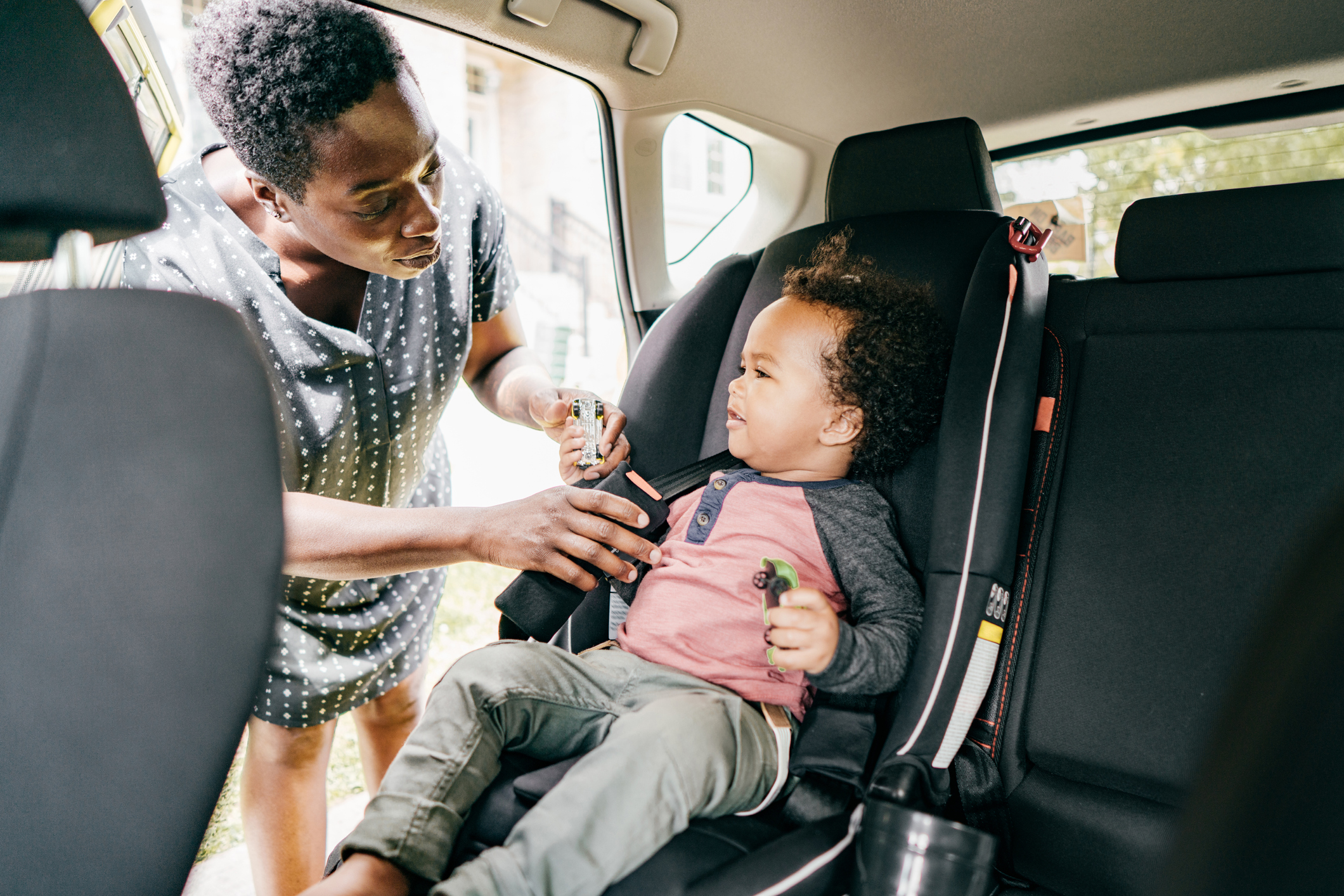 The family of a child killed in a car accident due to a defect in his car seat has filed a civil lawsuit against Britax Child Safety, one of the country’s top manufacturers of car seats for children, alleging the child’s seat was not crashworthy in its design and manufacture.

“Last year, a Congressional investigation revealed that top booster seat manufacturers knowingly misled consumers on car seat safety, and this case is another example of child seats not measuring up to the manufacturer’s promises,” said Christine Spagnoli of Greene Broillet & Wheeler, LLP, who is serving as co-counsel. “Unfortunately, many child car seat manufacturers are more interested in over-selling the safety of their products rather than doing adequate testing to make sure that their products are safe for children, which endangers the lives of millions of children.”

“Car seats are intended to save children’s lives and prevent injuries in the case of an accident, and it’s unbelievable that a company that advertises itself as having a better than average crash test score failed this child and his family,” said Troy Rafferty, shareholder at Levin, Papantonio, Rafferty.

On the early morning of November 13, 2019, 4 year old Dominic Little was traveling down a Hagerstown Maryland road with his aunt and cousin when they were involved in a car accident. At the time of the accident, Little was properly secured in a Britax Frontier Clicktight XE car seat.  A defect in the car seat resulted in a structural failure during the accident, causing the child to sustain catastrophic injuries. Following the accident, he was transported from the scene by ambulance to Meritus Medical Center and subsequently airlifted to Johns Hopkins Hospital where he passed away on November 16, 2019, as a result of the injuries he sustained in the collision.

According to the complaint, the Britax Frontier Clicktight XE car seat design was inadequate to protect child occupants during foreseeable collisions. It states that the seat lacked reasonable crashworthiness protection for child occupants restrained by the internal harness system and that the manufacturer knew or should have known because of design, analysis, and testing that the child’s seat design would fail to provide reasonable occupant protection in frontal impact crashes.

Britax marketed the Frontier ClickTight XE as a high-end booster seat that had a better-than-average crash test score. According to the manufacturer’s website, it was the highest-scoring seat with a five-point harness. This feature made the car seat a top pick and a good option for families looking to keep children in a harness for longer. In 2018, Consumer Reports published an article detailing some of their findings during crash testing of a category of car seats known as Combination Seats, which are forward-facing only car seats with a five-point harness that can also be used as a booster seat utilizing the vehicle’s seat belt. Their crash evaluations for the Britax Frontier ClickTight XE found that the structural damage was severe enough that the harness “pulled through” the seat completely, allowing the harness to loosen in one test conducted with a 78-pound dummy, which simulates an average 10-year-old child. In 2019, Britax Child Safety retired the use of the Frontier ClickTight XE car seat, replacing it with a different, newer model.