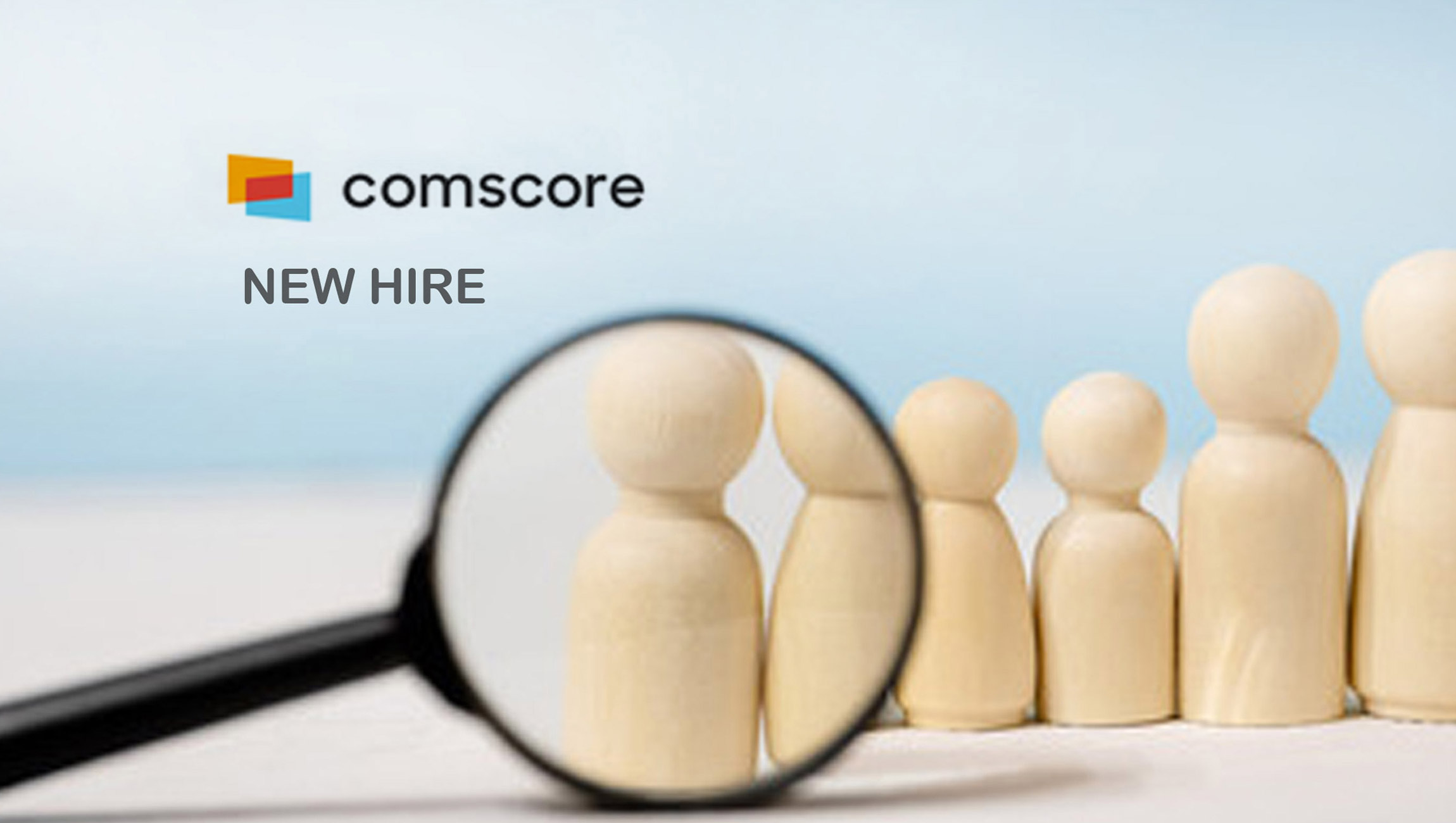 Comscore, a trusted partner for planning, transacting, and evaluating media across platforms, announced the appointment of John Tinker as Vice President of Investor Relations. Tinker, who will begin his duties on June 15, joins Comscore as the company harnesses its landmark strategic investment to continue executing on its mission to shape the next generation of advanced audience and advertising measurement.

Tinker most recently served as Director of Research for Mario Gabelli’s G.Research. He has held senior roles at prominent firms including Montgomery Securities/Banc of America, ThinkEquity Partners and Morgan Stanley.

Tinker graduated from Oxford University with a BA/MA in Politics, Philosophy & Economics. He has served on numerous corporate and non-profit boards and is currently on the Research to Prevent Blindness Foundation , which was created by MCA/Universal founder Jules Stein.

“We look forward to John leading our investor relations effort. John is an outstanding individual who has an eye for undervalued companies and he has the ability to communicate long-term objectives that can truly unleash shareholder value,” said Greg Fink, Chief Financial Officer, Comscore.