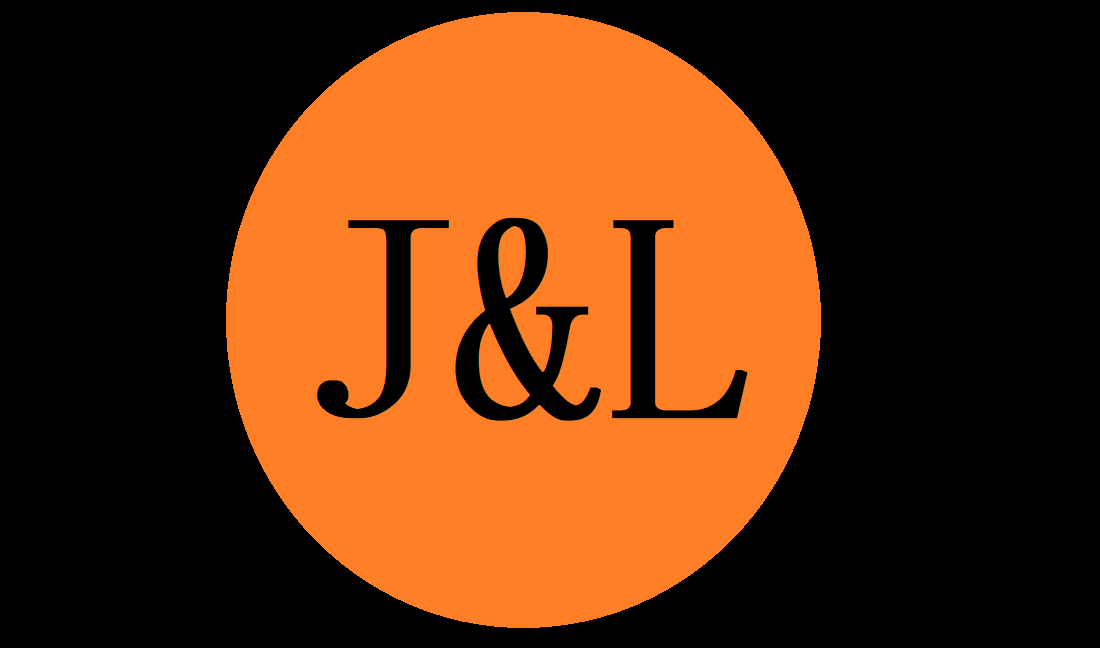 With a characteristic and enriching use of instrumentals, Rock band Jack & Letresa are driven to inspire positivity, while enthralling listeners with their powerful new tracks.

An up-and-coming husband and wife duo, Jack & Letresa are changing the landscape of Rock music, with unique and eclectic musical compositions. Crafting original music, the couple hopes to send waves across the genres of Pop, Alternative and Rock music. With riveting and exciting singles, the band hopes to create music which speaks to them and speaks for them.

Having released stunning singles, such as “One Night” and “I Want You to Stay”, the duo has continued a musical journey which has spanned throughout their marriage, from 80’s cover bands to acoustic shows. The new singles highlight their emotion-fueled and touching songwriting, which reverberates through Jack & Letresa’s captivating instrumentals. The songs focus on the couple’s separation phase which occurred in 2020. During those troubling and trying times, Jack penned down these soulful lyrics for Letresa, to channel emotions. The couple have since then, reconciled and rekindled their burning love, and found music to be a passionate crossroads.

Imbued with blazing emotions, “One Night” and “I Want You to Stay” underscore an intimate and personal relationship, written by Jack Sweetser and voiced by Letresa’s resonant vocal prowess. Mixed and mastered by Jeffery Feast, and assisted on drums by the talented Mike Hair, the instruments are played by Jack Sweetser.

Check out Jack & Letresa’s music and learn more about them on the links below and/or reach out via the contact information for interviews, collaborations, or promotional access.

Jack & Letresa are a rising duo, who are swiftly rising the ranks as multi-genre icons. Music has always been a central theme of Jack & Letresa’s marriage, and using its electric force, they both have continued to amaze.

Influenced and inspired by a wide range of musical tastes from Brittany Howard and Black Pumas, to Bring me the Horizon, among others, the growing artists has continued to adapt and evolve their tastes. With the release of their memorable new singles, the couple aims to connect with listeners, with a relatable and heartfelt track, expressing their own individual story.

GovBenefit: The Fastest, Most Secure Way to Receive Federal Benefits Such as Child Tax Credit, Through the Direct Express Debit Mastercard

Earn up to 50% APY by Staking $GLQ on GraphLinq App