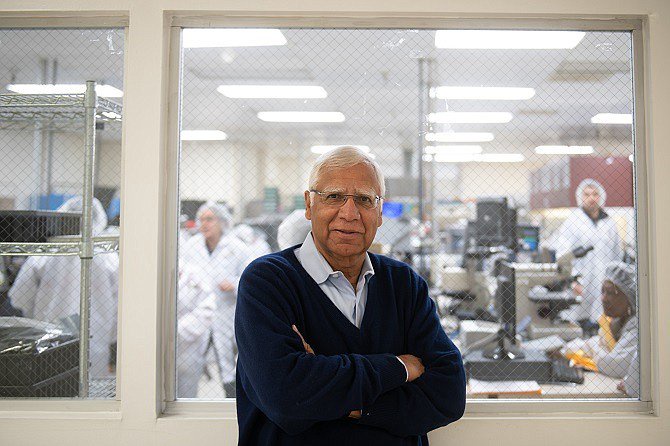 The class period is between August 21, 2013 and December 6, 2017. The case arises from Defendants’ false and/or misleading statements and/or failure to disclose that: (1) that OSI acquired the Albania concession through bribery or other illicit means; (2) that OSI transferred 49% of its project company associated with the Albania concession, S2 Albania SHPK, an entity purportedly worth millions, for consideration of less than $5.00; (3) that OSI engaged in other illegal acts, including improper sales and cash payments to government officials; (4) that these practices caused the Company to be vulnerable to potential civil and criminal liability, and adverse regulatory action; and (5) that, as a result of the foregoing, Defendants’ statements about OSI’s business, operations, and prospects, were materially false and/or misleading and/or lacked a reasonable basis.

About Johnson Fistel, LLP:Johnson Fistel, LLP is a nationally recognized shareholder rights law firm with offices in California, New York and Georgia. The firm represents individual and institutional investors in shareholder derivative and securities class action lawsuits. For more information about the firm and its attorneys, please visit http://www.johnsonfistel.com. Attorney advertising. Past results do not guarantee future outcomes.