What can grow out of thousand-year-old trees?

On May 20, a sweet day (520 in Chinese is homonymous to I love you), lychee, a kind of fruit from China appeared on landmark screens in North America, Europe, Southeast Asia, Middle East and other regions. What kind of fruit it is? Is it edible, or sweet?

The 66-year-old John has been to Guangdong China this year. “Lychee is popular in China. It has been cultivated for a long time. It may be beyond your imagination that thousand-year-old trees can bear these bright reddish fruits.” he said. The fruit is sweet and fragrant with white flesh in red armor, and people will grow on them.

Genzi Town, Gaozhou City, Maoming in Guangdong China, is known as the home of lychee. It has been two thousand years since this town planted lychee. As early as the Tang dynasty, lychee from Gaozhou was a tribute to the imperial court of ancient China. There is an old lychee orchard in Baiqiao Village, Genzi Town, called Gongyuan Orchard. It’s said that the lychee that Gao Lishi, a eunuch from Tang dynasty paid tribute to beauty Yang came from this Orchard.

The flesh contains up to 66 percent glucose. Besides, there are protein, multiple vitamins, organic acid and other nutrients. How do we eat it? John said, “It smells well, but do not directly gnaw its thick rough skin. Remove it and bite the while flesh. Let the sweet juice fill your mouth, like the taste of first love.”

This year, lychee from Guangdong welcomes another good harvest. They will export to Canada, the United States, Chile, Australia, Japan, South Korea, Indonesia, Singapore, Malaysia, Dubai, Nigeria, South Africa and other countries. In early June, the lychee will arrive at supermarkets in these countries. You’re invited to taste this sweet fruit grown out of the thousand-year-old trees. 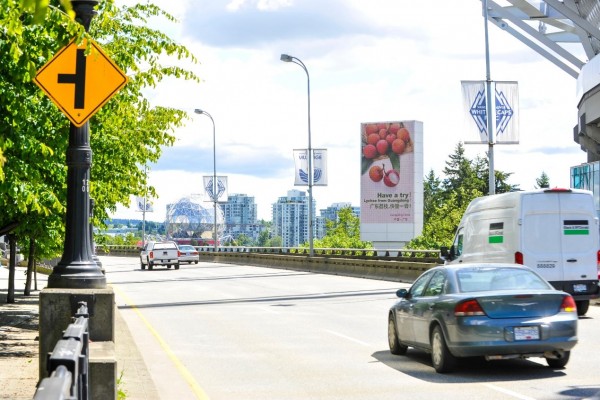