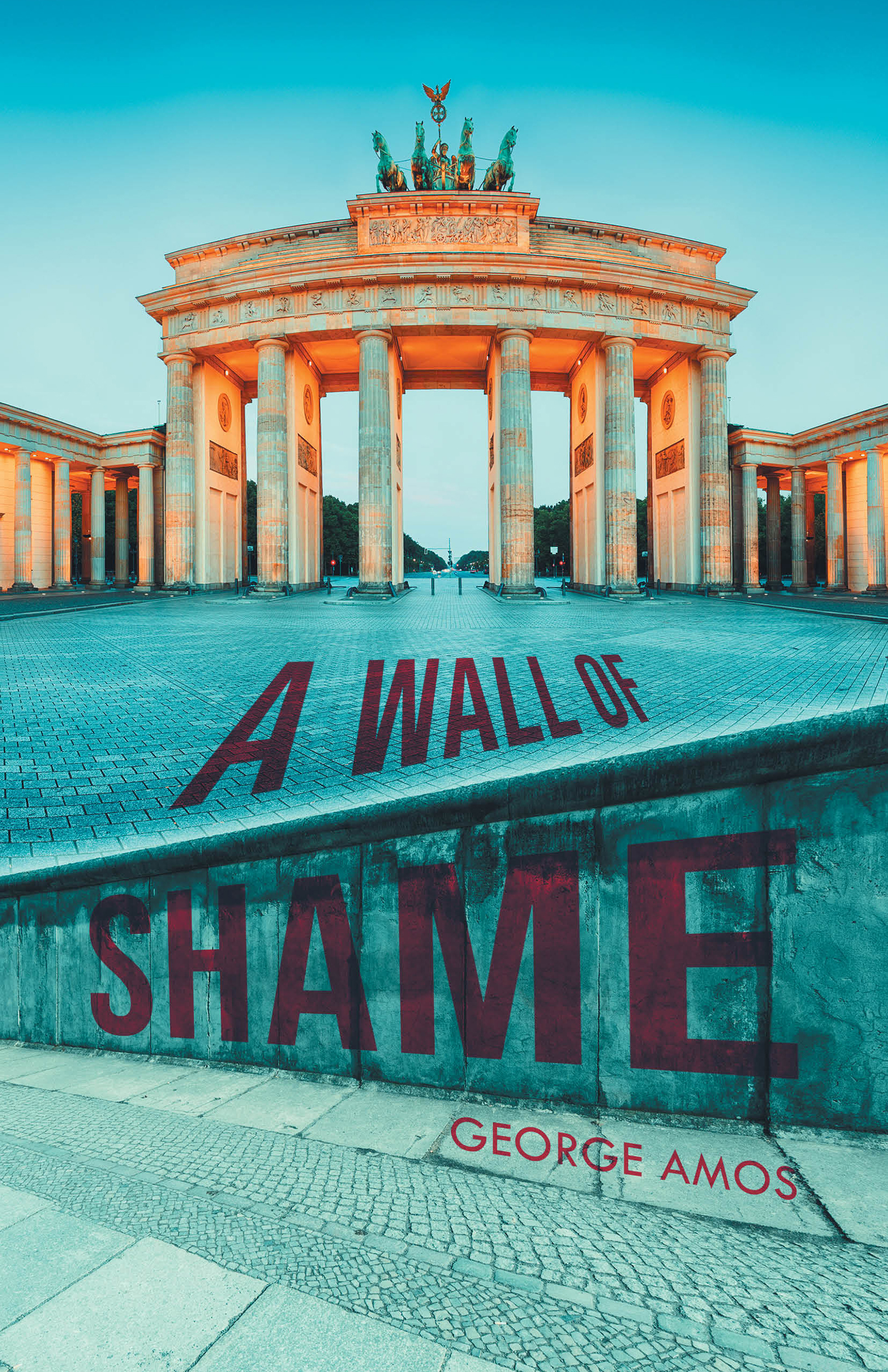 ENGLAND – May 26, 2021 – “A Wall of Shame” written by George Amos is a spy, mystery thriller of assassins and operatives embroiled in globetrotting escapades across West and East Germany. A modern-day action-adventure and espionage with a historical and new modern twist, readers will surely find a compelling adventure within these pages.

Amos’ plotting is superlative, baffling readers with its twist and turns. John Groves and Hans von Klaus hatched a daring plan to rescue Dieter von Klaus from East Germany. Both were entangled in a dangerous web of deceit and caught between increasingly dangerous Secret Service forces known as Stasi. Will John and Hans successfully bring Dieter back to the safety of West Germany or will it end in disaster?

This 274 pages’ book provides excellent action scenes, a maddening puzzle, and racing for survival as the characters face awful choices while risking everything trying to save Dieter, in this deadly game of cat and mouse.

This plot-driven thriller pulses, tension-filled fraught escapes, is a must-read for spy suspense thriller fans. Amos introduces great characters and uses his background growing up in post-war London in 1944 to inject realism and authenticity into the plot. “A Wall of Shame”, startling, page-turning, and with an ending that’s impossible to forget, is truly a tour de force by Amos.

For more information about Amos and his other works, visit his website at www.georgeamosbooks.com. George Amos was born in Hertfordshire in 1944, following his mother’s evacuation from London that got devastated of the bombing by the Luftwaffe. The formative years of his life were spent back in London which was badly damaged and slowly being restored.

In 1952, they relocated to Essex and with his education he developed a keen interest in history and writing. In 1956, he was awarded 1st prize for an essay organised for the schools throughout Great Britain. His confidence grew and was gratified for he knew he was able to “string a few sentences together”.

George left school at 15 but his advancement did not progress until he was in his 20s when he was given the privilege to travel to the Far East and Europe. During the cold war years, his business took him to the totalitarian regime of East Germany and other communist countries.

During his retirement, he penned and published two novels; the first one, “The Film” and then the sequel, “A Wall of Shame”.

Paul J. Angelle’s new book, “Stop. Back Up. Grow.” Breaks down barriers to self-improvement and gets results

Dynamo And Qbuster Nfts Prepare To Change The Retail Industry