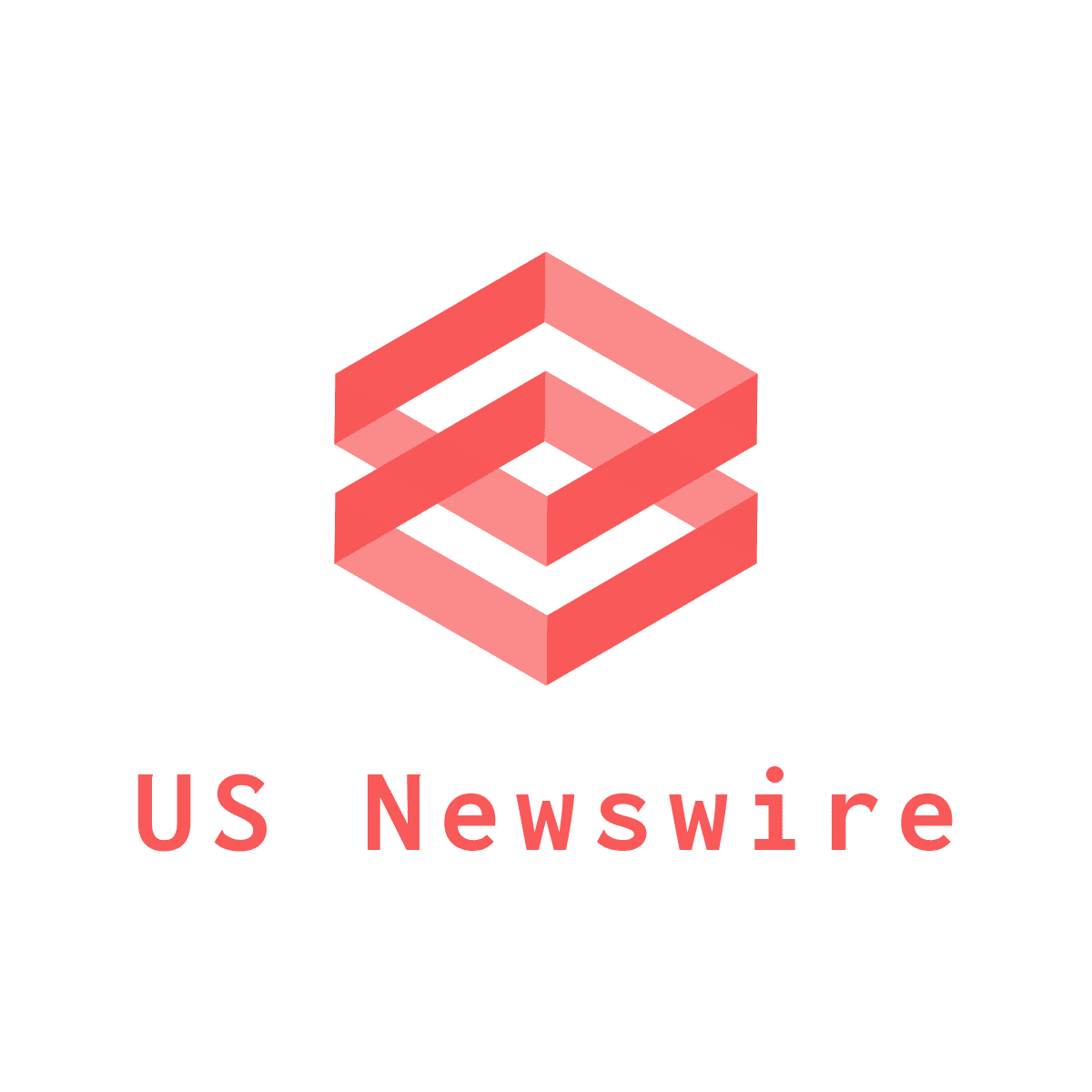 As of May 31st, 2021, 16 year-old Siddharth Satish has been serving as a member of the World Humanitarian Forum Youth (WHF) council for over 6 months. They have had the opportunity to speak at the New York session of the WHF, alongside the United Nation’s 75th general assembly. More recently, they spoke at the WHF forum in London on two panels shared by Children’s Peace Prize winners, COP26 leaders and more. All this while running two non-profit organizations.

Being a student, working as youth council member, UN, and WHF speaker has been hard work. Siddharth has been juggling nearly 8 AP exams, and a rigorous extracurricular schedule on top of this. When asked how he pulls it off, he said: “Everything I do I love. Be it the clubs I join or the non profit work that I engage in, I do it because I saw a need in my community and felt the need to address it.”

Siddharth leads two non-profit groups alongside their advocacy work. The first is called Rememoirs, which is a service that helps the elderly who suffer from alzheimers and dementia strengthen their memory through pictures.

The idea for Rememoirs began in September of 2019 when Siddharth came back from a visit to India. Siddharth had spent a month with their grandparents in India, but the majority of the time was spent with their great-grandfather, Suresh, who is 94 years old. Having witnessed WWII and the Independence of the country, he was an incredibly knowledgeable man who, in his formative years, worked as a stenographer and eventually an accountant for Rickett and Coleman. However, as he grew older, his memory and eyesight has become impaired. A man who was once able to add more than 50 numbers at a time, without a calculator,now struggled to remember whether or not he had taken a shower.

After a few days of doing this, Siddharth noticed something interesting: their grandfather did not forget as much as he did before. Of course, his Alzheimer’s was not cured, but he did not have to think too much when he spoke about his childhood or about the food he ate for breakfast. This observation prompted him to do more research. While doing the latter, Siddharth came upon a study conducted by the National Center for Biotechnology Information that supported their observation and said that showing pictures to those with memory illnesses can help “decode empty speech” and strengthen memory. Using this scientific paper and their personal observations, Siddharth formed a team of 10 people across the world to help him start Rememoirs.

Since September 2019 Rememoirs has grown from 10 people to over 1,900 members. Rememoirs, not only provides memory boxes, but also sends letters to the eldery; educates women and POC in underrepresented communities about STEM; and makes neuroscience content for teachers to use in their classrooms.

The letters to the elderly have been published by Ariel Foundation International in a special report to the United Nations Department of Economic and Social Affairs. Rememoirs has also presented at the World Humanitarian Forum’s Strategic Dialogue on Youth Empowerment and SDGs, and was one of the only organizations run by minors featured alongside the UN GA 75.

Their second non-profit is PEP magazine, which works to give LGBTQ+ and racially representative social science information for k-9 students in developing countries.

For Siddharth, PEP magazine began as a way to change the gendered way of thinking in society. It was their war against the gendered norms of the world they grew up in. Being a person of color who was interested in the social sciences, they never saw anyone like them. They never saw a POC come up front and speak out publicly in the field. PEP is the first ever social sciences magazine that is gender androgynous. This means that there is no longer pink for girls and blue for boys, but instead a rainbow for everyone. The magazine is also racially representative and includes POC in every single issue, which helps POC students see themselves in the social sciences. However, representation for just POC and the LGBTQ+ community is not enough. It is important that this representation reaches people regardless of their ability. Thus, the magazine is provided in the 6 official UN languages, and also in audiobook form for those with disabilities. So far, PEP has reached 100,000 readers through school partnerships and is expanding day by day.

Siddharth’s work in pioneering the UN SDG goals, whether on the main stage of international decision making or in their own organization, is a testament to the unwavering spirit of this young leader. Siddharth hopes to take their work to greater heights through their newfound spot on the mainstage.