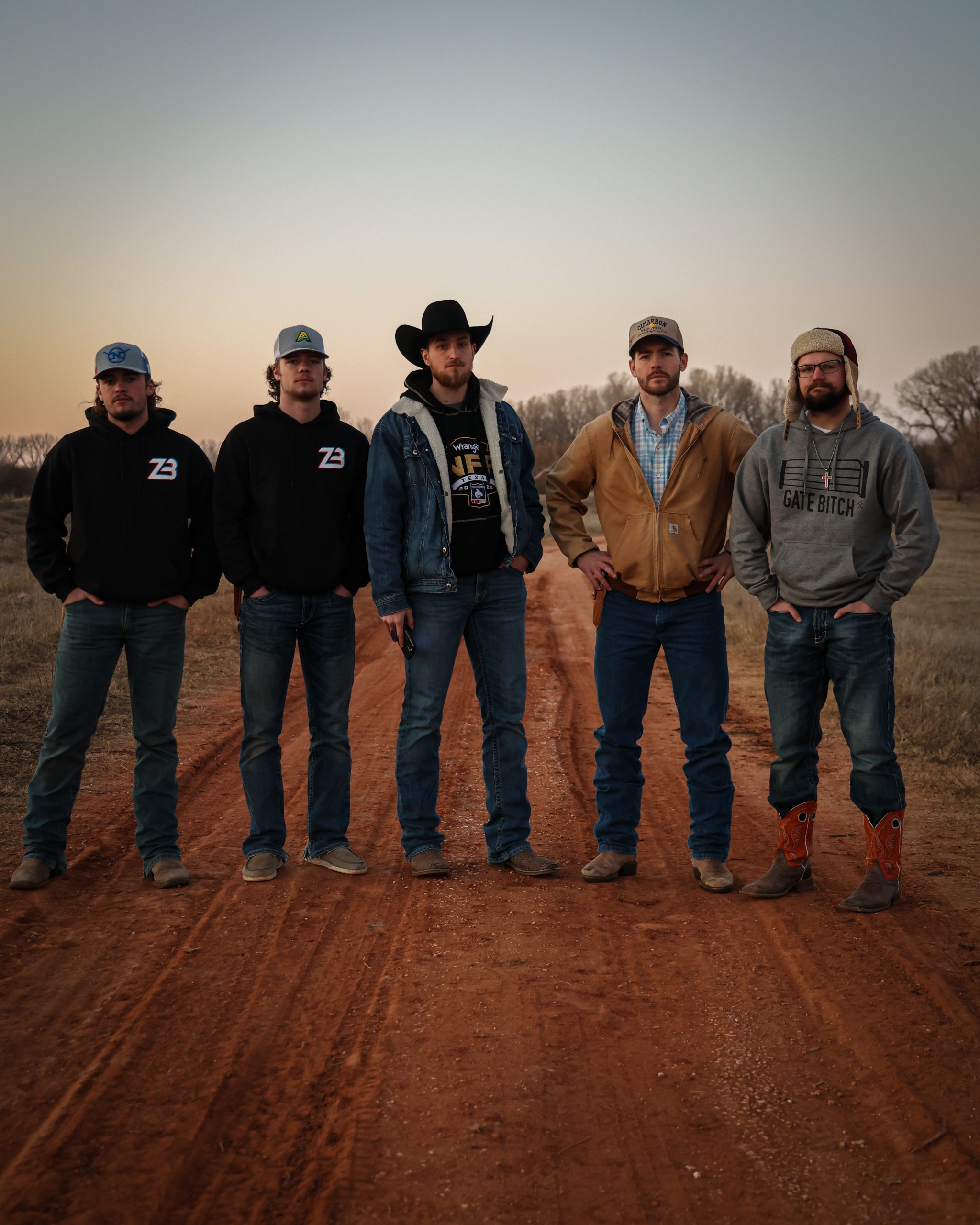 Brand collaborations are a strategic move in today’s extremely competitive and demanding business industry. With the right partner brands, a product or service can easily take off as resources, identities, principles, and creative ideas are merged to form a stronger and highly competitive brand. Such is the status of emerging brand Tratter Gang, a successful collaboration between three trusted and distinct brands: Luciano Western Wear, Bar X Apparel, and Tratter House.

The Tratter Gang was developed through the brilliant minds of TikTok’s leading country influencers composed of Blake Moore, Zach Richert, Nick Luciano, Gatlin Didier also known as Darrell Bibbins, and Jarret Sitton or Gate B. Collectively, these five influencers have more than 10 million followers on social media and rising.

“We take pride in promoting the agricultural community and using our platforms to shine a positive light on our way of life,” the founders shared. “We each come from a strong background of farming and ranching. From this, we have been able to shoot and produce relatable and entertaining videos that have resonated with millions of people across America. We have started worldwide trends and set records unlike any other country influencers in the space. The Tratter Gang has been anxiously waiting to gear up and meet the people of Tratter Nation from all over the United States.”

The brand name Tratter comes from the word tractor, and the founders figured that Tratter is a more fun way to pronounce the very common farm tool. They had no idea that Tratter Gang would take off at such a remarkable speed and become a worldwide sensation in just a short period of time. Each person in the group manages his own social media account and creates his own content. Combined, these contents from the five members of the group averages 130 million views each month. This massive and overwhelming exposure has allowed them to create individual clothing lines that, put together, have generated half a million dollars in sales in 2021 alone. Their collective efforts have also resulted in promising brand deals with several major companies in the country.

In late February this year, the Tratter Gang organized a meet and greet event in Weatherford, Oklahoma, to allow them to connect with their fans, and a staggering 1,000 people showed up to meet them. People came all the way from Oklahoma, Texas, Kansas, and Missouri. It was then that they realized they could achieve phenomenal feats when they work together.

The members of the Tratter Gang are hopeful about the future of the brand as they look forward to expanding it further in the next few years to cater to an even bigger audience. Ultimately, they all want to continue to bring genuine joy and entertainment to their followers in the next few years. They want to be a positive influence to millions of people consistently anticipating their content. As they work on building Tratter Gang and their respective brands, they also aspire for their fans to grow with them over the years.

The Tratter Gang has a summer tour lined up this year and looks forward to meeting more people who enjoy their social media content. Specific dates and destinations will be announced very soon. Follow the Tratter Gang on Instagram for updates on its latest projects.