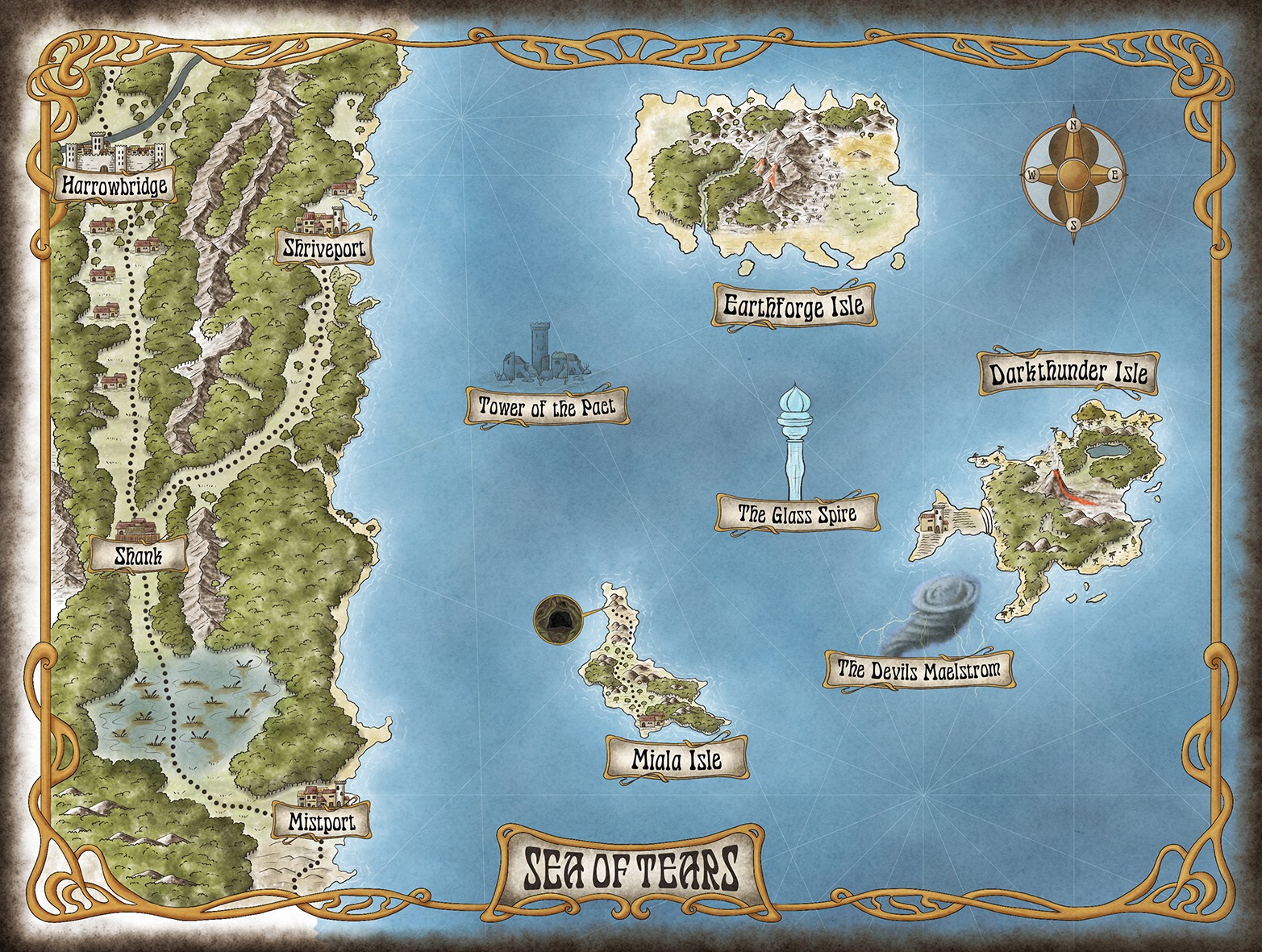 Now Seeking Community Support via Kickstarter, This New Tabletop Game is a Grand Adventure of 10 Levels!

Dread Unicorn Games has proudly announced the launch of an all-new tabletop game called Pirates of Atlantis. The 5th Edition DnD and 13th Age game is a grand adventure of 10 levels and it is a campaign for the ages. To introduce this game project to the world, the American gaming company has recently launched a crowdfunding campaign on Kickstarter, which is already getting a phenomenal response by the backing community.

“Pirates of Atlantis includes ways for players to customize their characters to c onnect them to the adventure and each other.” Said John WS Marvin, the Founder of Dread Unicorn Games, while introducing this project to the Kickstarter community. According to the founder, players can sail the seas, engage in exciting ship to ship combat, and dive deep below the ocean’s waves, while also observing the ruins of the legendary lost city of Atlantis.

www.kickstarter.com/projects/dreadunicorngames/pirates-of-atlantis-5e-dnd-and-13th-age and backers from around the world can become a part of this project by making generous pledges and donations. Moreover, the goal of this Kickstarter campaign is to raise a sum of US$ 4,000 and the gaming company is offering a wide range of rewards for the backers with worldwide shipping. Furthermore, more details are available on the Kickstarter campaign page of the project.

Pirates of Atlantis is an all-new tabletop game by Dread Unicorn Games, LLC., a US based company founded by John Marvin. John started roleplaying in 1975 with the original dungeons and dragons, and he is a recognized name in the industry. Currently crowdfunded on Kickstarter, the emerging new game takes players’ imagination along with the concept of the lost city of Atlantis to a whole new level.

Bubble Shooter emerges as a great fun game among users

Bubble Shooter emerges as a great fun game among users

Social Media & Blockchain – A Match Made in Heaven