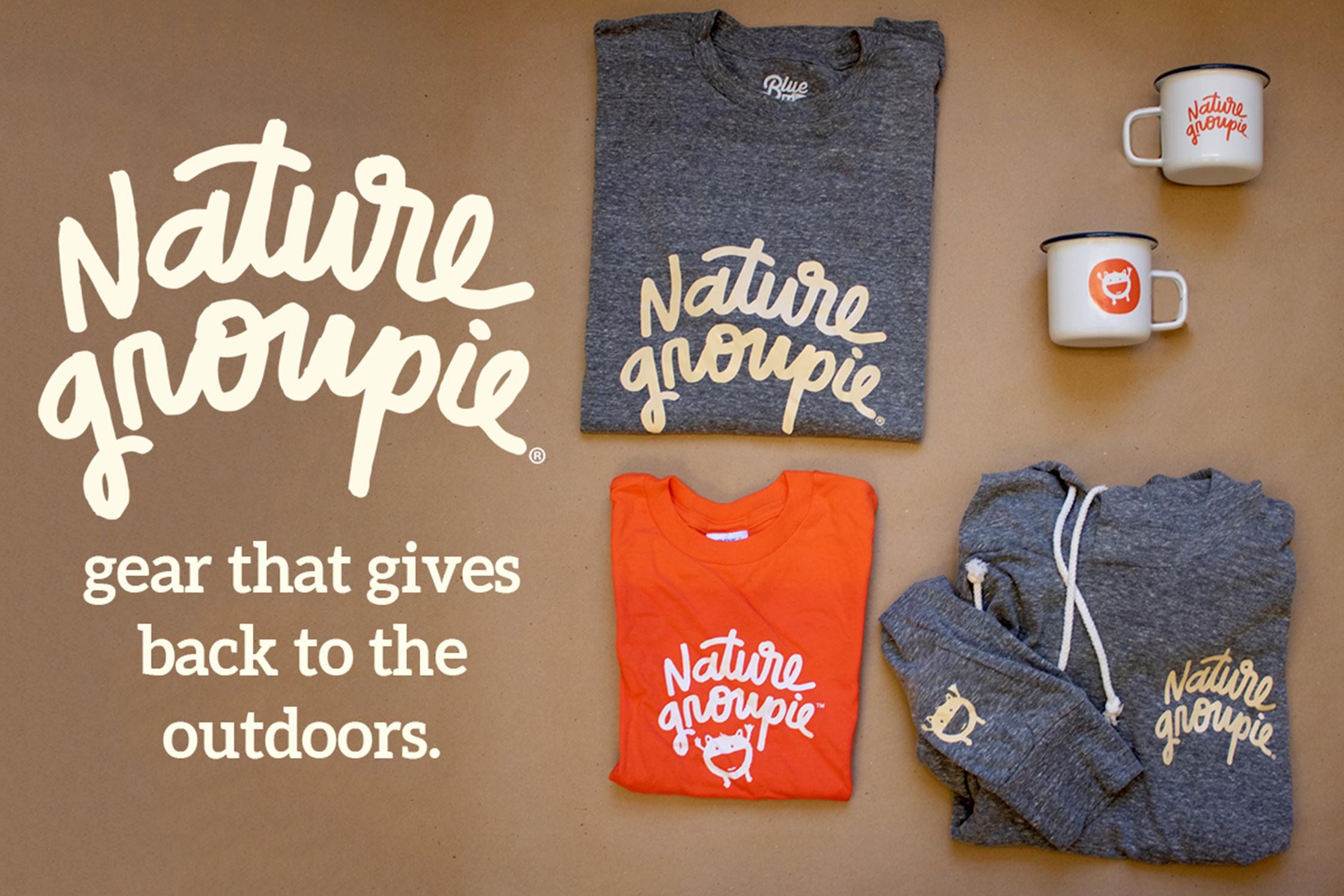 The Monarchy is an emerging American luxury spa and salon founded by an inspiring woman entrepreneur and a mother from Virginia, Wynter DePriest. The 30 year old founder has been working in the salon industry since she was 16, and she is a licensed cosmetologist in Virginia. The most amazing fact about this emerging luxury salon and spa is that it will have in-house trained childcare professionals to look after the children of its valued clients during their treatment.

The new space for fashion and style will feature high end salon suites along with unique amenities including a space where children can be cared for in a sound-proofed on-site area. To introduce this inspiring new styling startup to the world, Wynter has recently launched a crowdfunding campaign on Kickstarter, and she is welcoming generous community support and backing. In a nutshell, The Monarchy will have everything most luxury salons are missing, and Wynter is welcoming everyone to support her crowdfunding campaign with love and generosity.

www.kickstarter.com/projects/wynter-depriest/the-monarchy-a-one-stop-luxury-salon-and-spa-experience and backers from around the world can become a part of this project by making generous pledges and donations. Moreover, the goal of this Kickstarter campaign is to raise a sum of US$ 90,000 and the salon is offering a wide range of rewards for the backers including makeup services, special discounts, and tickets to the grand opening. Furthermore, more details are available on the Kickstarter campaign page of the project.

The Monarchy is an emerging American luxury salon and spa founded by a devoted wife, a loving mother, a licensed cosmetologist, and a veteran of the salon industry, Wynter DePriest from Virginia. This emerging salon will also have trained childcare professionals to look after the children of its clients, while they avail the services offered by the salon without having to worry about children.

If you owned, occupied, or used land or bodies of water in Morgan, Lawrence, Franklin, Limestone, Colbert, or Lauderdale Counties, you will be affected by a class action settlement.

If you owned, occupied, or used land or bodies of water in Morgan, Lawrence, Franklin, Limestone, Colbert, or Lauderdale Counties, you will be affected by a class action settlement.