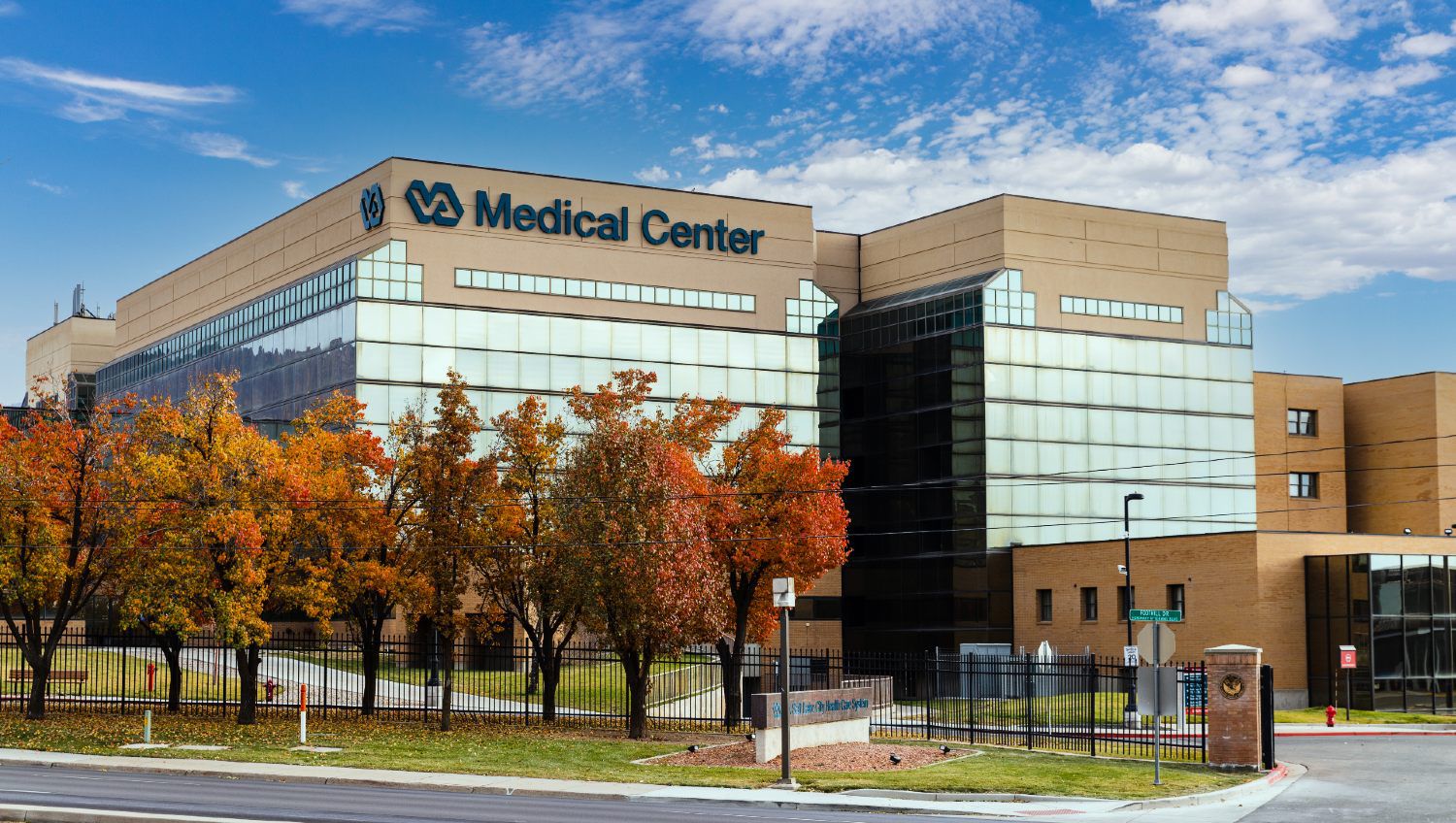 A federal judge in the U.S. Court of Federal Claims has granted final approval of a $160 million settlement of overtime claims on behalf of nurse practitioners and physicians’ assistants employed by the U.S. Department of Veterans Affairs.

The lawsuit, which was filed on December 28, 2012, alleged that 3,200 class members were induced to work overtime to update patients’ electronic health records and monitor and respond to patient-related notifications in the VA’s Computerized Patient Record System for which they were not paid. The settlement, which is one of the largest ever reached in an overtime case involving federal employees, provides an average recovery of $50,000 to class members.

Noting that the litigation was complex, and the risk of non-recovery substantial, the court found that plaintiffs’ counsel “vigorously prosecuted this case over a span of almost nine years and have achieved an excellent result for the class in the face of an equally vigorous defense mounted by the Department of Justice.”

“We are gratified that the court has approved the settlement and that we have finally brought justice to these dedicated medical providers who care for our nation’s veterans,” said plaintiffs’ lead counsel, Michael Hamilton of Beaumont-based Provost Umphrey Law Firm.

For over 50 years, our firm’s mission has remained to seek justice for those who have suffered a personal injury or death due to the wrongful conduct of others. Our attorneys fight for our clients nationwide with offices in Beaumont, Texas, and Nashville, Tennessee. We continue to be one of the most successful trial law firms in the nation by remaining “Hard-Working Lawyers for Hard-Working People.” To learn more, visit https://www.provostumphrey.com.