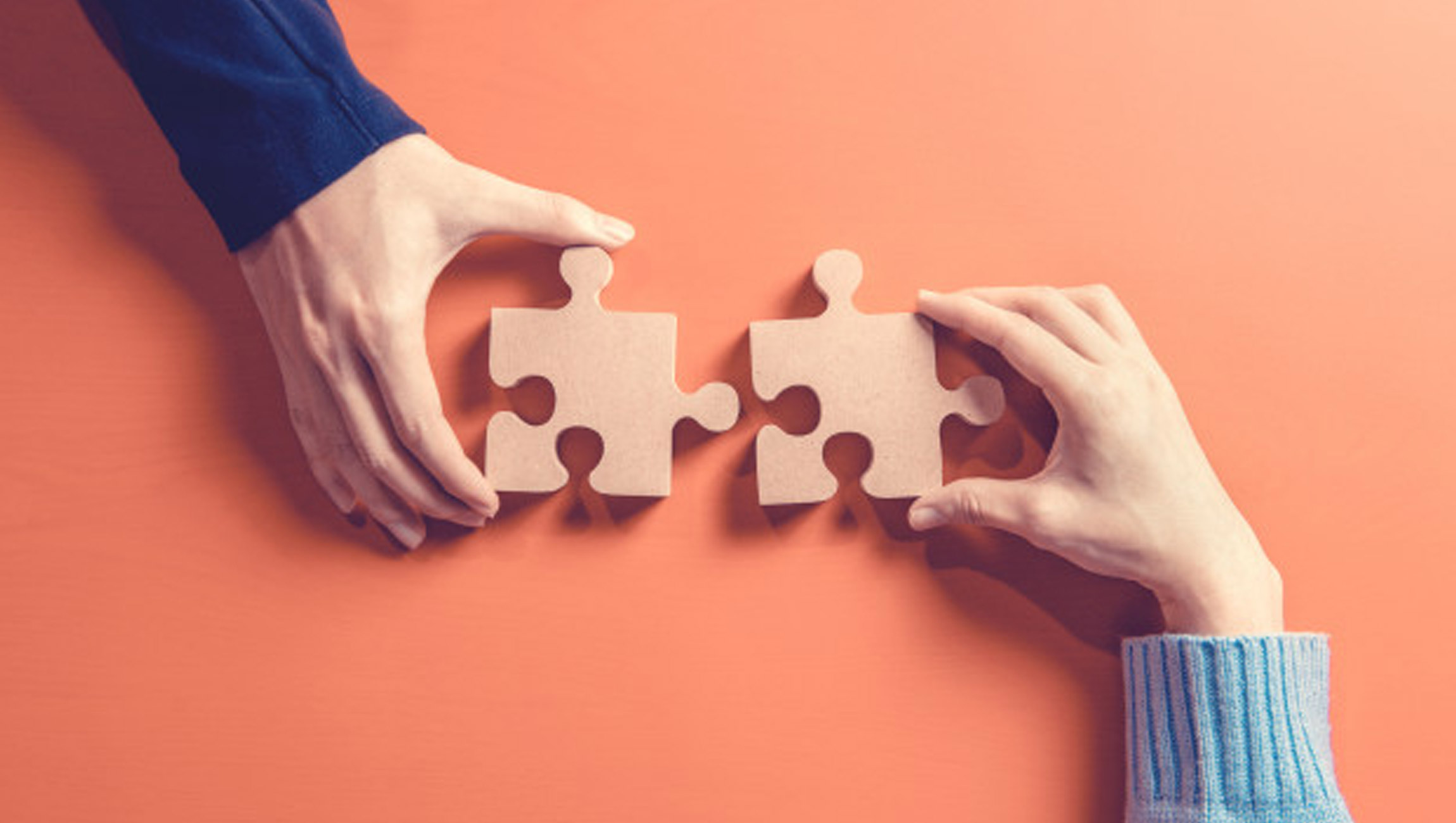 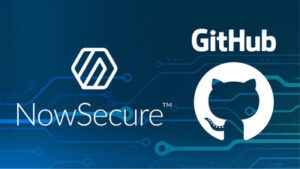 “Developers want to deliver innovative, high-quality mobile applications fast,” said NowSecure CEO Alan Snyder. “This means they need a developer-first, easy-to-use and accurate mobile app security solution that integrates directly into their dev workflows. We are excited to partner with GitHub to ensure developers have a friction-free path to coding their mobile apps with security built-in.”

The NowSecure GitHub Action for mobile security testing is now available in the GitHub Marketplace. Register for NowSecure Connect 2021 to view the launch from NowSecure and GitHub on Tuesday November 16, 2021.