To raise awareness of women composers, Pasadena Alumnae Chapter of Sigma Alpha Iota (founded in 1940), has established an annual composers concert “Hear Her Score,” which highlights the works of prominent female composers of our time.

This year’s concert, held on Saturday, November 6, 2021 at Burbank, California, United States has featured the works of Tanya Dartson, Bonnie Janofsky and Jane Marshall among others. 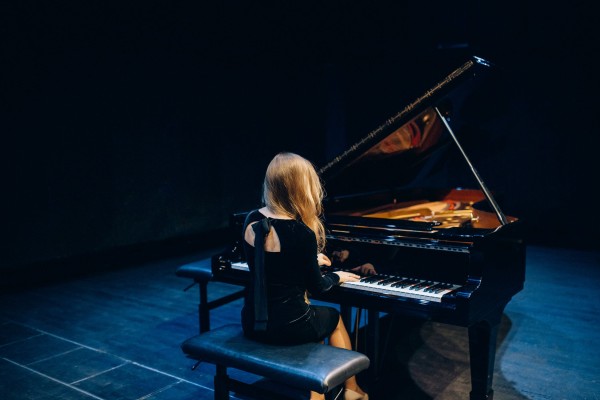 TANYA DARTSON is a Toronto based composer and a finalist of Maurice Ravel International Composition Competition. She got known for her composition “Escape from Planet Earth,” which was written for the full symphony orchestra during Hurricane Sandy in New York City.  Subsequently, Tanya Dartson’s music was featured on Brooklyn News 12 TV channel in New York City and various newspaper articles and radio stations internationally, such as iHeartRadio, CKWR FM 98.5, WERS 88.9 FM, SAF in South Africa and others. 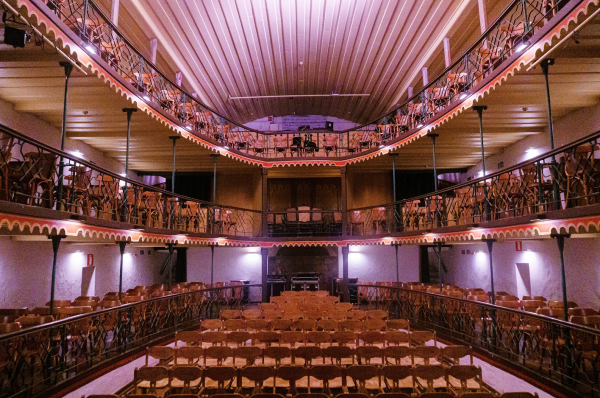 BONNIE JANOFSKY completed the USC Advanced Studies Program, Scoring for Motion Pictures and Television, where she received the annual BMI Award. Bonnie’s writing credits include composing and arranging for a multitude of films, jingles, live shows – including Jay Leno’s Tonight Show – vocalists, big bands and from combos to symphony orchestras in all genre.

JANE MARSHALL (b. 1924-2019) was a composer of choral music and a hymnwriter. She was a longtime member of the Sacred Music graduate faculty at Perkins School of Theology, SMU. Jane was one of the most performed composers of Protestant church music in the country.

Proceeds from the “Hear Her Score” concert were donated to the philanthropic branch of SAI, which offers scholarships, grants and charity programs that benefit school music programs across the country.

Link of the event: