Gphysco Drops A New Single Titled “Come To The Light” 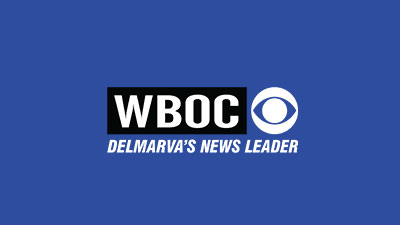 Talented indie artist, Gphysco, announce the release of a new song titled “Come To The Light” as he continues to create conscious music

Gphysco is not resting on his oars of using his creativity and ingenuity as an artist to influence the world as he drops another potential hit in Come To The Light. The single is the newest project from the talented multi-genre independent artist who is gradually working his way into the hearts of music lovers for his unique style.

The music world continues to evolve, thanks to the emergence of a plethora of talented musicians from different parts of the world across genres. Technological advancements and digital solutions have further driven the multi-billion-dollar industry in recent times. Despite the series of evolution in the music scene, many of the songs coming out of speakers have seemingly lost the true essence of making music. However, Gphysco looks poised to change this narrative by creating entertaining yet thought-provoking music as substantiated by the release of Come To The Light.

Gphysco continues in his tradition of making impactful music without giving up the entertainment side of creating songs. The new single offers an amazing blend of different genres, with all shades of “amazingness” written over it. Come To The Light sees Gphysco blessing the ears of his fans and other lovers of good music with his fantastic vocals and out of this world lyrics dropped on compelling beats.

The latest release will undoubtedly cement the place of Gphysco as one of the acts to watch out for in the music scene. Gphysco already has some works that have endeared him to music lovers in Florida and other parts of the United States. Drawing inspiration from his life experiences and other music artists, Gphysco has dropped singles like Believe In Yourself and Alien Beat.

Gphysco is also an entrepreneur and philanthropist, creating a platform for well-meaning individuals to support the “Wounded Warrior Project”. Otherwise known as Gabriel Rivera, the Florida native is also a music producer and the founder of Gold Music Records, formerly TheBeatsProductions.

Come To The Light is currently available on all major streaming platforms.

For more information about Come To The Light and other works from Gphysco, visit – http://gphysco.com/. Gphysco also has a relatively strong presence across social and digital media, including Apple Music, Spotify, and Instagram.