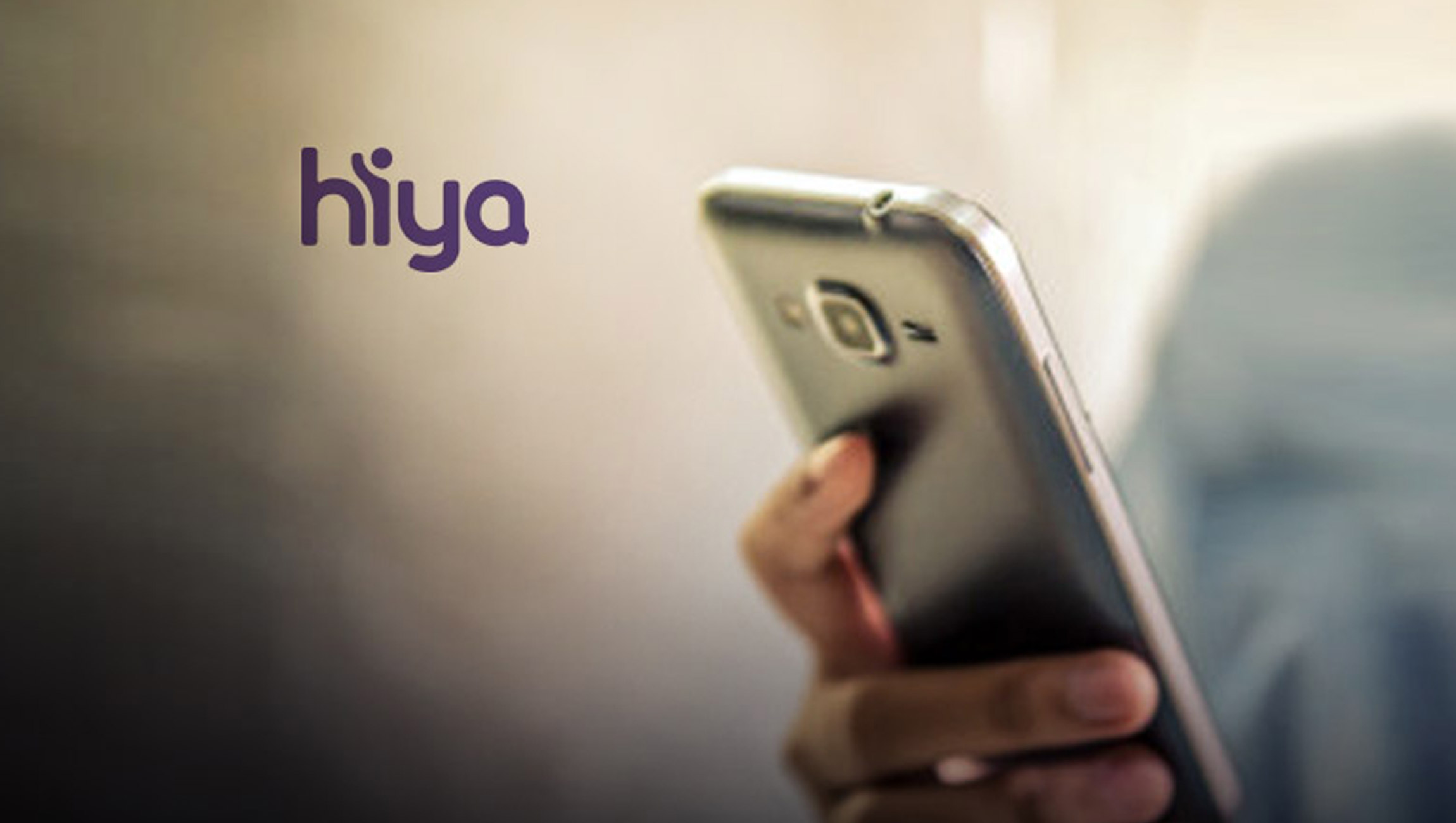 Hiya, the leading call performance management cloud, today announced the launch of Adaptive AI––a new capability of Hiya Protect that marks the industry’s first self-learning system that proactively hunts and shuts down illegal callers in real-time. Adaptive AI observes the patterns left by spammers in the network traffic and adapts in real-time to block them without the need for human retraining or historical data. This new capability is informed by live data streams from wireless carriers, smartphone devices, and apps, and enables Hiya Protect to detect 20% more spam calls than reactive number-based technologies currently on the market, even if spammers change their phone numbers, carriers, call paths, and more.

Marketing Technology News:  Less is More: How Can Marketers Use the Paradox of Choice to their Advantage?

“Adaptive AI is a massive step forward in protecting the public from spam calls. By deploying a self-learning system that recognizes the underlying patterns of spam calls, we’re able to proactively find and stop spammers even if they change their tactics”

“Adaptive AI is a massive step forward in protecting the public from spam calls. By deploying a self-learning system that recognizes the underlying patterns of spam calls, we’re able to proactively find and stop spammers even if they change their tactics,” said Alex Algard, CEO at Hiya. “We know that spammers move fast. This new capability ensures we move even faster.”

Adaptive AI is a new approach to call protection. It continuously learns to assess new tactics and spam risks in real-time without data scientists adding new models to the system. It evaluates every call to look for new patterns that would indicate if the call is spam, including which carrier originated the call, what country it came from, and if its network signature indicates spam risk. By constantly monitoring these patterns, Hiya’s system is able to detect spam calls based on shifting tactics instead of relying on phone numbers and h istorical data. Adaptive AI is fully rolled out with several new capabilities, including real-time intelligence on carrier reputation, networks, international calls, and more.

Marketing Technology News:  Uiflow Secures $5.2 Million in Seed Round to Accelerate Use of No-Code Platform for Enterprises

Adaptive AI adds to the capabilities of Hiya Protect, which is a proprietary sixth-generation call protection service that powers AT&T Call Protect, Samsung Smart Call, the Hiya app, and more. Hiya’s service is informed by live, global data sourced from the Hiya Network, which includes over 200 million users, billions of calls analyzed, millions of user reports, and hundreds of thousands of honeypots that actively trap and profile spammers as they emerge.

Adaptive AI adjusts in real-time by working on live data streams to learn patterns it hasn’t seen before, whereas reactive number-based technologies on the market depend on probability models that are based on a snapshot of historical data. These probability models are quickly outdated in the dynamic telephony space, rendering them less effective and slower to combat emerging spam campaigns than a self-learning system.

Hiya regularly tests the performance of its call protection service against other services on the market by using a collection of live phone numbers with subscriptions across all the major carriers in the US. In a recent test, Hiya detected an average of 20% more spam calls than other call protection services. Hiya’s performance can also be seen with the car warranty spam campaign that recently rocked the US, marking the nation’s most common spam call since the summer. Hiya’s services detected 9 out of 10 car warranty calls, while other services allowed as many as 4x more car warranty calls to reach subscribers.