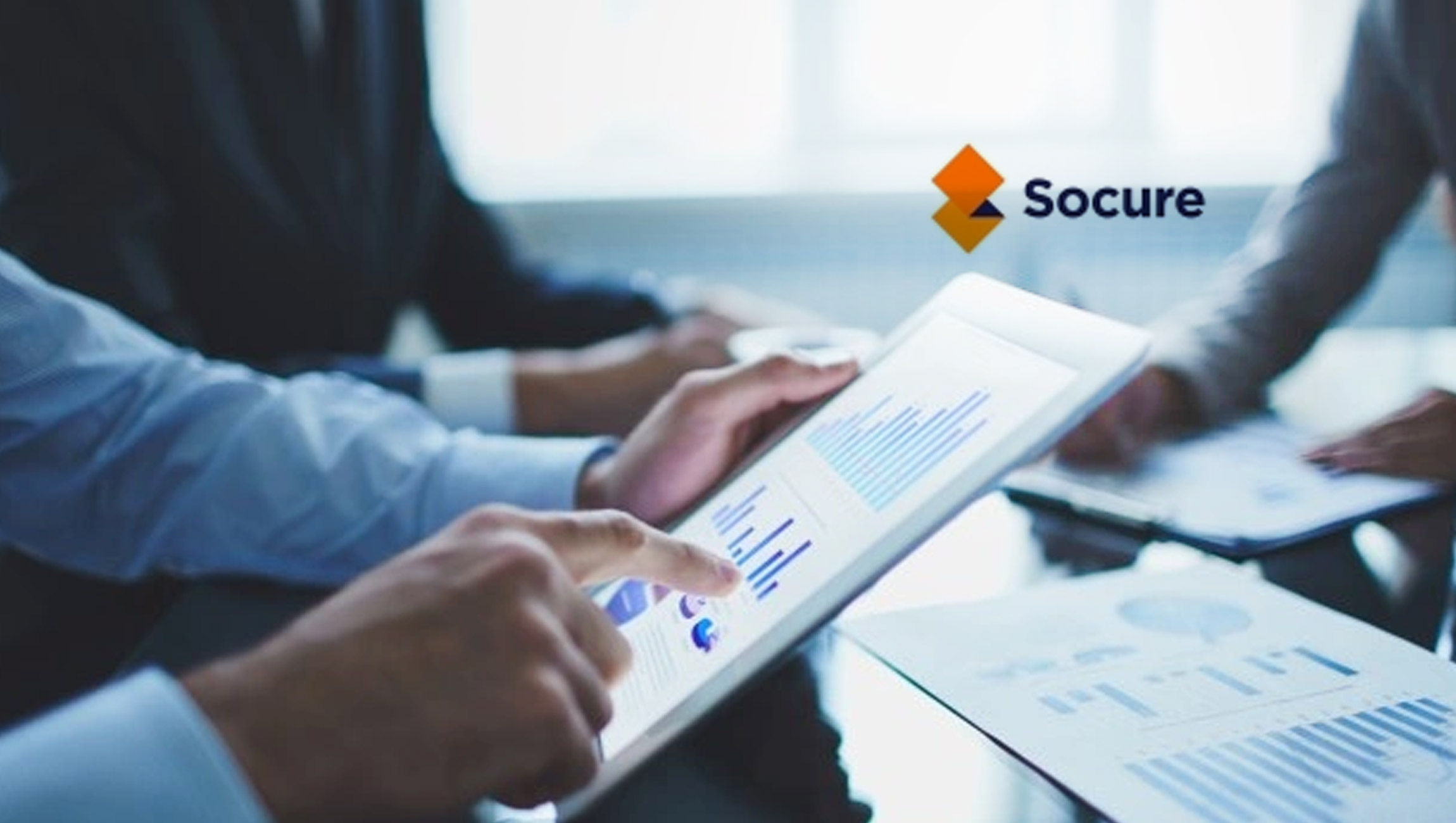 Contents hide
1 Socure Achieves 783% Increase in Revenue Growth from 2017 to 2020 and is the Market Leader in the Identity Verification Industry
2 Share this:
3 Related

for the second year in a row, a ranking of the 500 fastest-growing technology, media, telecommunications, life sciences, fintech, and energy tech companies in North America, now in its 27th year. Socure’s revenue grew 783% from 2017 to 2020 and is the highest-valued company in the identity verification industry.

Socure has emerged as the clear market leader, providing a complete identity verification and fraud platform with the highest adoption across all industries as it distanced itself from the competition with a 500% year-over-year bookings increase, 221% year-over-year customer growth, and five consecutive quarters of record year-over-year revenue growth. Last quarter, Socure also achieved an industry-leading net retention rate of 179% driven by near-zero attrition as its enterprise customers increasingly deployed multiple Socure products across various divisions.

Marketing Technology News: Sensibill Named a Top Growing Company by The Globe and Mail for the Second Consecutive Year

“Deloitte’s recognition of Socure as one of the fastest-growing companies is another indicator of our market leadership in the identity verification space,” said founder and CEO of Socure, Johnny Ayers. “Customer friction, false positives, and the lack of equitable inclusion are the biggest limiting factors in preventing financial institutions, government agencies, and digital organizations from growing rapidly and delivering a seamless customer experience. Socure enables its customers to verify the largest number of good consumers, increase the automation of the onboarding process, and also reduce fraud losses, which is why we have experienced massive business growth and wide adoption of our platform across so many different industries.”

“Each year the Technology Fast 500 shines a light on leading innovators in technology and this year is no exception,” said Paul Silverglate, vice chair, Deloitte LLP and U.S. technology sector leader. “In the face of innumerable challenges resulting from the pandemic, the best and brightest were able to pivot, reinvent and transform and grow. We celebrate the winning organizations and especially the talented employees driving their success.”

“The pandemic has underscored the urgent need for tech solutions in a variety of areas across health care, fintech, energy tech, entertainment, to name a few, so reliance on innovators like the winners of the Technology Fast 500 is more important than ever,” said Christie Simons, partner, Deloitte & Touche LLP and industry leader for technology, media and telecommunications within Deloitte’s audit & assurance practice. “These companies are not only at the cutting edge, transforming the way we do business, but most importantly, recognize the strategic importance of ongoing innovation, especially in the ever-changing world of technology.”

The post Socure Ranked as the Fastest-Growing Identity Verification Company in North America on the 2021 Deloitte Technology Fast 500 appeared first on MarTech Series.