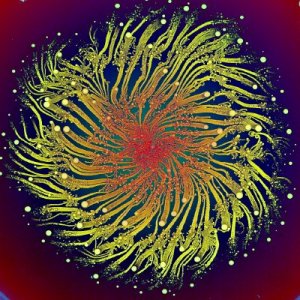 The Howard Bloom Institute’s website (https://howardbloom.institute) describes Omnology as “the aspiration to omniscience… a discipline for the omnivorously curious, dedicated to seeing the big picture that emerges when you see all the specializations at once.”

Florida’s Kepler Space University will be the first to include an Omnology course in its curriculum starting in the Fall of 2022. The course will be taught by research scientist and Howard Bloom Institute member Shy’Ann Jie.

William Blake caught the spirit of Omnology when he wrote:

“To see a World in a Grain of Sand
And a Heaven in a Wild Flower,
Hold Infinity in the palm of your hand
And Eternity in an hour.”

According to The Omnologist Manifesto, written by Bloom in 2001,

“Omnology is a science, but one dedicated to the biggest picture conceivable by the minds of its practitioners.

“Omnology will use every conceptual tool available — and some not yet invented but inevitable — to leapfrog over disciplinary barriers, stitching together the patchwork quilt of science and all the rest that humans can yet know. 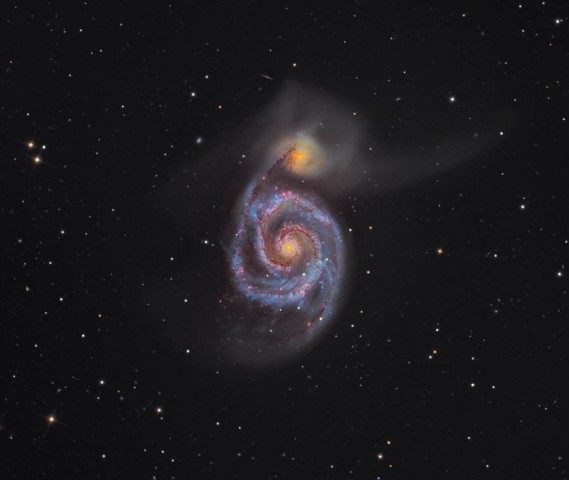 “If one omnologist is able to perceive the relationship between pop songs, ancient Egyptian graffiti, mysticism, neurobiology, and the origins of the cosmos, so be it. If another uses mathematics to probe traffic patterns, the behavior of insect colonies, and the manner in which galaxies cluster in swarms, wonderful.

“And if another uses introspection to uncover hidden passions and relate them to research in chemistry, anthropology, psychology, history, and the arts, she, too, has a treasured place on the wild frontiers of scientific truth — the terra incognita in the heartland of Omnology.”

“Omnology empowers an individual mind to pursue the multitude of its interests without limitations,” said Shy’Ann Jie, who leads the Omnology Initiative for the Howard Bloom Institute (HBI).

Omnology is what unites the luminaries in the Howard Bloom Institute’s Honorary Advisory Board.

Former New York governor David Paterson is excited by flying over the face of the disciplines to come up with ideas for public policy. Paterson is especially excited by the prospect of harvesting solar power in space and transmitting it to earth, thus ending the biggest man-made contribution to climate change.

Harry Hamlin is the founder of TAE Technologies, a pioneering nuclear fusion company. He is also an actor who was voted the sexiest man alive by People Magazine in 1987 and is best known as Perseus in Clash of the Titans. How does Hamlin justify such stunningly diverse interests? Omnology.

As the Howard Bloom Institute’s Omnology Initiative head Shy’Ann Jie puts it, Omnology is “a gateway for the normalization of limitlessness.”