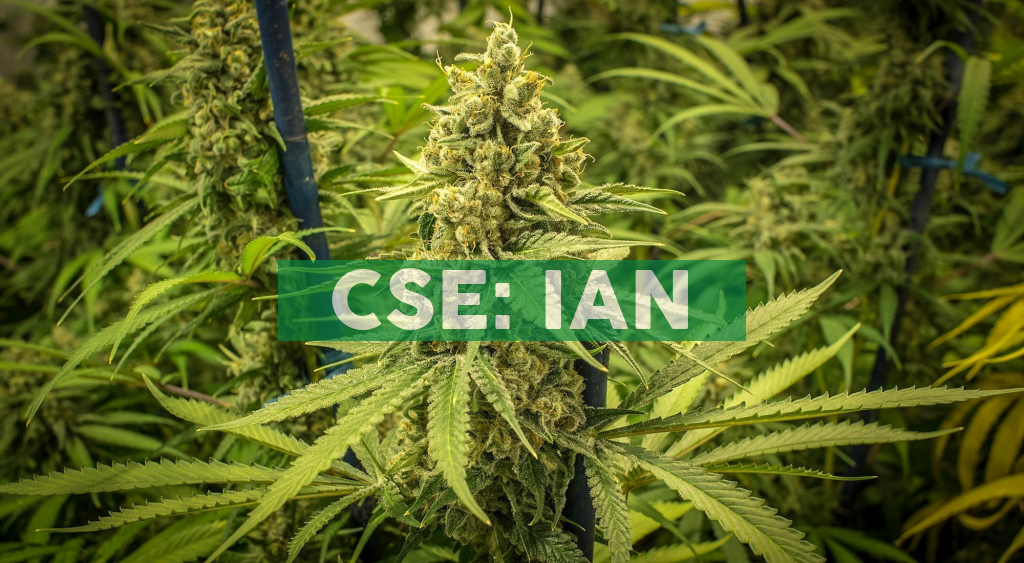 iAnthus Capital Holdings, Inc. which owns, operates, and partners with regulated cannabis operations across the United States, today reported its financial results for the three months and nine months ended September 30, 2021. The Company’s Quarterly Report on Form 10-Q, which includes its unaudited interim condensed consolidated financial statements for the three months and nine months ended September 30, 2021 and the related management’s discussion and analysis of financial condition and results of operations, can be accessed on the Securities and Exchange Commission’s (“SEC”) website at www.sec.gov, the Company’s SEDAR profile at www.sedar.com, and on the Company’s website at www.iAnthus.com. The Company became a U.S. reporting company effective February 5, 2021. As such, the Company’s financial statements are reported in accordance with U.S. Generally Accepted Accounting Principles (“GAAP”). All currency is expressed in U.S. dollars.

A copy of the Restructuring Support Agreement and the amendment thereto are available under the Company’s SEDAR profile at www.sedar.com and were filed on July 20, 2020 and June 21, 2021, respectively, and on the SEC’s website at www.sec.gov.

In evaluating our business, we consider and use EBITDA as a supplemental measure of operating performance. We define EBITDA as earnings before interest, taxes, depreciation and amortization. We present EBITDA because we believe it is frequently used by securities analysts, investors and other interested parties as a measure of financial performance. We define Adjusted EBITDA as EBITDA before stock-based compensation, accretion expense, write-downs and impairments, gains and losses from changes in fair values of financial instruments, income or losses from equity-accounted investments, changes in accounting policy, non-recurring costs related to the Company’s Recapitalization Transaction, and litigation costs related to ongoing legal proceedings.

The Company may be impacted by business interruptions resulting from pandemics and public health emergencies, including those related to the novel coronavirus disease (“COVID-19”). An outbreak of infectious disease, a pandemic, or a similar public health threat, such as the ongoing outbreak of COVID-19, or a fear of any of the foregoing could adversely impact the Company by causing operating, manufacturing, supply chain, and project development delays and disruptions, labor shortages, travel, and shipping disruption and shutdowns (including as a result of government regulation and prevention measures). It is unknown whether and how the Company may be affected if such a pandemic persists for an extended period of time, including as a result of the waiver of regulatory requirements or the implementation of emergency regulations to which the Company is subject. Although the Company has been deemed essential and/or has been permitted to continue operating its facilities in the states in which it cultivates, processes, manufactures, and sells cannabis during the pendency of the COVID-19 pandemic, subject to the implementation of certain restrictions on adult-use cannabis sales in both Massachusetts and Nevada, which have since been lifted, there is no assurance that the Company’s operations will continue to be deemed essential and/or will continue to be permitted to operate. The Company may incur expenses or delays relating to such events outside of its control, which could have a material adverse impact on its business, operating results, financial condition, and the trading price of its common shares.

Gather Online Aims to Eliminate Digital Ads From The Internet