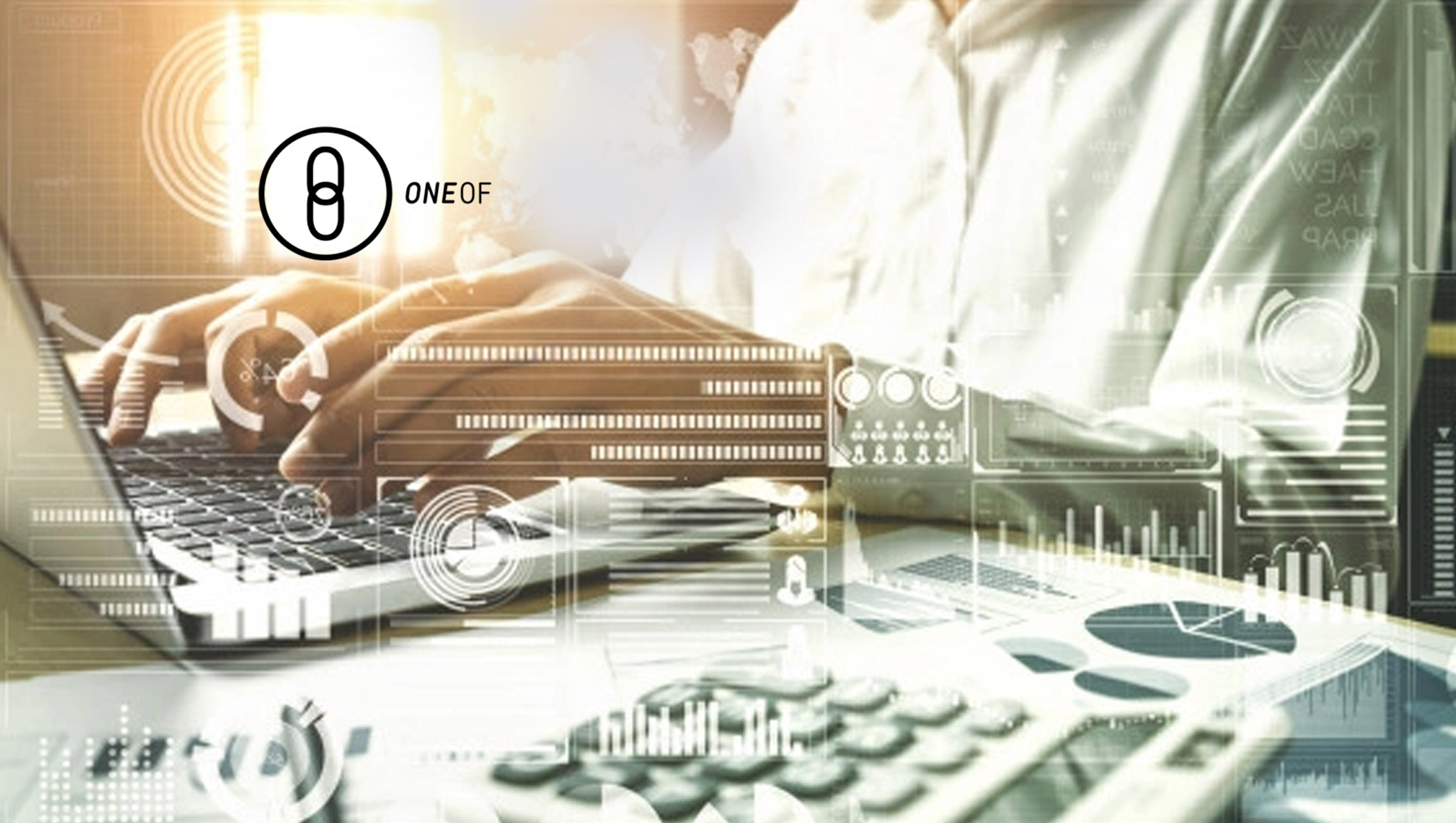 Whitney Houston’s iconic talent and legacy is being celebrated with a debut NFT collection announced by OneOf, the green music NFT platform backed by Quincy Jones. This exclusive collection culminates in a single “OneOf One Iconic” item: an early never-before-heard full-length song demo recording that Houston made at age 17.  This recording will be auctioned in December, with auction details revealed on December 1 at OneOf.world, a two-day immersive art, music, and NFT experience during Miami Art Week. The winner of the auction will have personal access to this recording in their OneOf Vault along with a digital video created by breakout 17-year-old artist Diana Sinclair, who has recently been featured in TIME, Teen Vogue, and Hypebeast.

Proceeds from the sales of the collection will go to the Whitney E. Houston Foundation, a non-profit which continues Houston’s work to empower, support, and inspire young people. Inviting 17-year-old artist/photographer/activist Sinclair to create all of the digital artwork and videos echoes Houston’s mission.  Sinclair also recently addressed equity in the NFT space with their critically acclaimed exhibition “The Digital Diaspora” and was selected for Fortune’s “NFTy 50: The 50 most influential people in NFTs.”

The Whitney Houston OneOf collection includes thousands of affordable, fixed-price NFTs.  The Gold and Platinum items feature rarely-seen archival photos from Houston’s early life and career, designed as colorful and vibrant animations that create a mesmerizing digital scrapbook effect. For the Diamond tier, Sinclair’s video artwork was inspired by the songs and music videos for “The Greatest Love of All” and “I Will Always Love You,” exploring Houston’s focus on supporting and inspiring young people, especially Black youth.

A limited-edition Gold tier pre-sale will go live today of only 300 tokens at $17.  The primary 7-day sale of Platinum, Diamond, and remaining Gold tier NFTs will begin on November 30.  The Whitney “OneOf One” NFT will be the first NFT in the “OneOf Iconic” series, to be unveiled at OneOf.world during Miami Art Week. Interested bidders can get pre-qualified on OneOf.com/whitney starting today.

“I’m excited to see Whitney’s legacy and her wonderful music expand into bold new technology of this era,” said Pat Houston (Executor, Estate of Whitney E. Houston).  “It was a joy partnering with 17-year-old Diana Sinclair and watching the artistry of Whitney’s music influence a new generation.”

“Before shooting, I spent a lot of time consuming not only the music that Whitney sang, but also the visuals that surrounded her,” said artist Diana Sinclair. “Whether that be from photoshoots or her music videos, I saw a common theme in a lot of her work, the empowerment of Black women. One of my favorite examples of that was in the music video for her song, ‘I’m Every Woman.’  Whitney’s talent and presence stands out a lot to me as a young Black woman in the arts. It’s empowering to me to see such positive (often playful) depictions of Black women in media, and matriarchal love and perseverance, like in the ‘Greatest Love of All’ music video and song. In the artworks I created, I wanted to highlight those sides of Whitney in the upper tiers, and then create animation work that simply let Whitney shine while touching on the colorful playful energy she had throughout her career.”

“Whitney is an icon for the ages,” said Joshua James, OneOf co-founder.  “We couldn’t be more excited to be releasing this historical song from the very beginning of her journey as an artist.”

This exciting new collection arrives on the heels of OneOf’s three-year partnership with the GRAMMY Awards.  Details on the NFT collections will be revealed in early January ahead of the upcoming GRAMMY Awards, taking place on Jan. 31. The NFTs will be released as collectibles and experiences celebrating the GRAMMY Awards, nominees, and recipients, including tokens designed by world-famous crypto artists.  A portion of the proceeds of the NFTs will go to the Recording Academy’s scholarship fund.  Learn more at Bloomberg and Billboard.

OneOf has been making headlines since it was first announced. The platform launched in August with the iHeartRadio Music Festival, and its debut artist collection featured a 26,000 token drop from Doja Cat. An auction for the one-of-a-kind item in her collection sold for $188k, making it the single largest auction transaction on Tezos, the blockchain protocol on which OneOf is built.