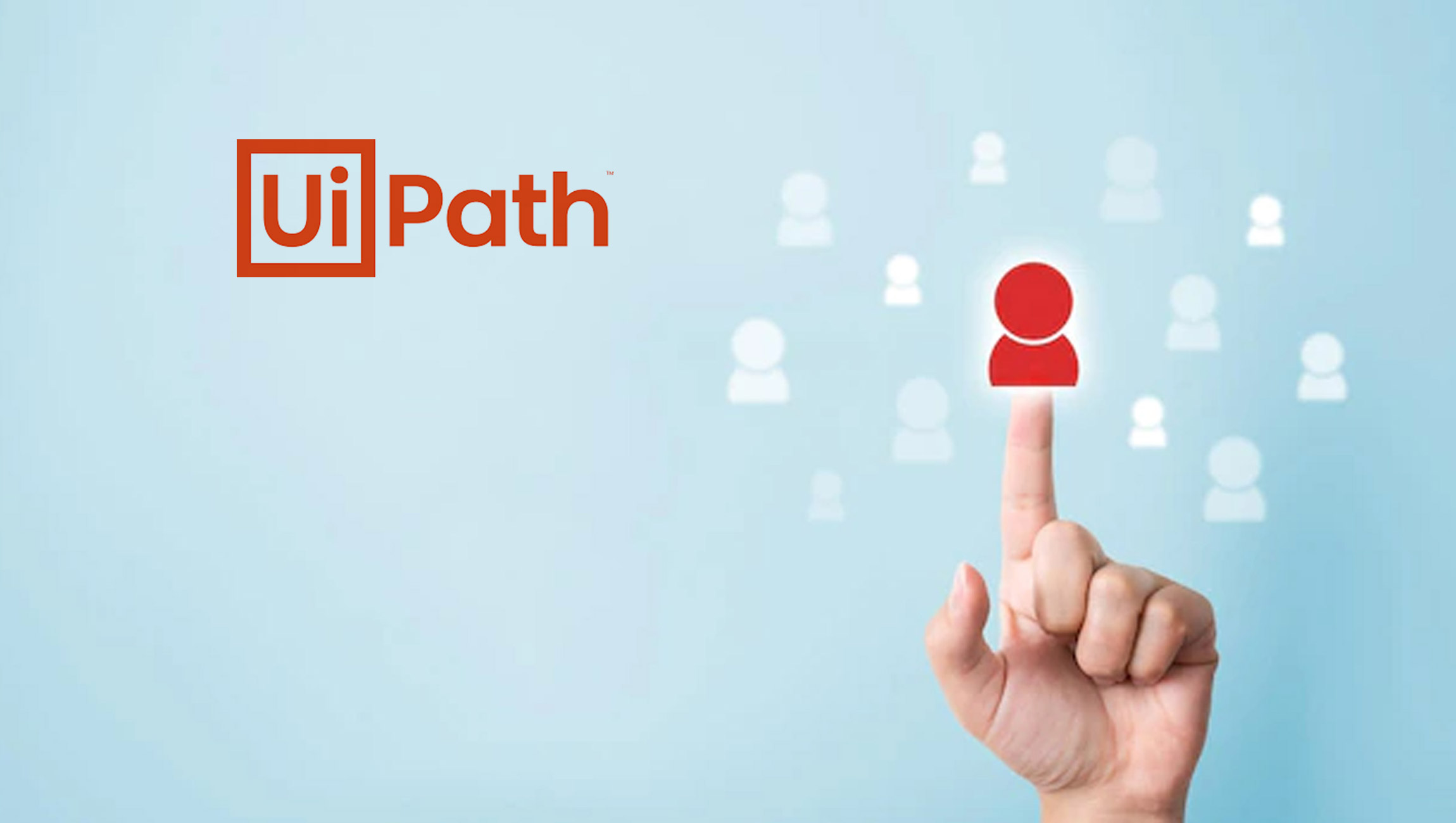 “During this time of accelerating digital transformation, UiPath has never been more strategic for our customers who are focused on leveraging automation to achieve competitive differentiation and operational excellence. I’m bringing Rob on as my partner as we focus on growth at scale and building a company that reimagines how business is done,” said Daniel Dines, UiPath Co-Founder and Chief Executive Officer. “Rob brings the right balance of experience and skills to scale our operations, allowing me to focus on our company culture, vision, and product innovation, areas I am passionate about – and that bring considerable value to our employees and customers.”

Enslin joins UiPath most recently from Google Cloud, where he served as President of Cloud Sales. In that role, he led global field operations tripling the size of the sales organization and driving Google Cloud’s growth at scale. Enslin also spent 27 years at SAP in various leadership roles across sales and operations. In his final role with SAP, Enslin served as President, Cloud Business Group and Executive Board Member where he led the development and delivery of SAP’s entire portfolio of cloud applications and services, including SAP Concur, SAP Ariba, SAP Customer Experience, SAPSuccessFactors, and the Qualtrics business. An avid supporter of youth advancement and development, Enslin has also served as the honorary global Chairman of the Els for Autism Golf Challenge.

“Partnering with Daniel to lead the Company he co-founded more than 15 years ago is an enormous privilege. I have long been a fan of UiPath and the meaningful value the Company creates for its customers and partners through its end-to-end automation platform,” said Robert Enslin. “I firmly believe that there’s a huge opportunity to reinvent how business is done and that digital technology should be at the center of the new way of working. I’m committed to helping UiPath build on its momentum as we look ahead to the Company’s next phase of growth.”

With UiPath expected to surpass $1 billion in revenue and ARR in fiscal year 2023 in a total addressable automation market of $60 billion, the partnership of Dines and Enslin positions UiPath to extend its market leadership to meet the growing demand for automation.

Reconciliation of non-GAAP operating income (loss) guidance to the most directly comparable GAAP measure is not available without unreasonable efforts on a forward-looking basis due to the high variability, complexity and low visibility with respect to the charges excluded from this non-GAAP measure; in particular, the effects of stock-based compensation expense specific to equity compensation awards that are directly impacted by unpredictable fluctuations in our stock price. We expect the variability of the above charges to have a significant, and potentially unpredictable, impact on our future GAAP financial results.