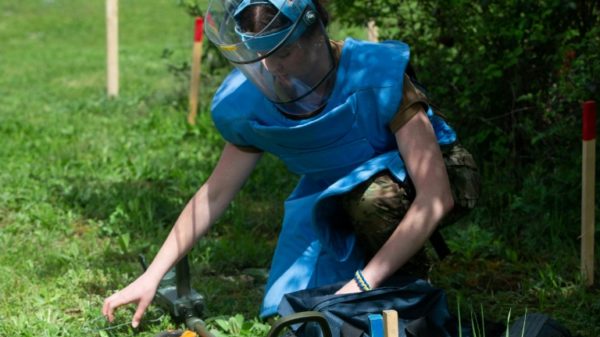 London, England – Author Shiva Patel has announced that her new educational book for children will take children on a journey around London.

The book is based around a dinosaur with magic powers who uses his stomp to travel around destinations in London.

Originally tied in with the world famous National History Museum, the book will now also include many more famous locations from around the historic city.

The proposed date of release is this summer and will be available in stores from July 2022.

The first book is set in London due to the special connection Shiva shares with the City. She conjured up the story whilst watching the hustling streets against the picturesque buildings the City offers. She used her imagination to create a story about some of the landmarks using a dinosaur as a focal point.

She noticed that by using the Dinosaur and adding a magical element to it, her young Son was instantly engaged and wanted to know more facts about the incredible City. She noticed that comparing facts to items a child can relate to made it easier for children to understand how big something was or how old something was. For example comparing how long the river Thames is to double decker buses.

The landmarks chosen are those that children associate with London and are familiar with. The iconic Natural History Museum is mentioned because most children love visiting it. The museum also provides a nice twist in bringing the dinosaur concept of the book to life.

Readers can expect a very pleasant journey through London narrated intelligently for the eyes and ears of a young child. The illustrations really bring the magic to life and captivate young minds as well as grown ups! This book contains stunning visualizations of the City, a must see.

Starting to read at a young age is of course beneficial, but by mixing an educational element can sometimes put children off. By adding a fun character or mascot and adding some magic, it makes learning fun. This has been proven through research. This book has the right mix of the required aspects to make a book educational yet fun, making it a perfect read for young children.

The story behind how this book came about is even more beautiful than the book. The Author made up this story for her son, who at the time was critically ill. To take his mind off the pain she started to tell him stories about a magical dinosaur. The hospital her son was based in was in London, hence the back-drop for the story. The Author does not come from a writing background but wanted to share a little part of her creativity with the world… and this is how the book came to life.

Elite Roofers Continues to Offer the Best Roofing Services in The Woodlands, TX

Elite Roofers Continues to Offer the Best Roofing Services in The Woodlands, TX