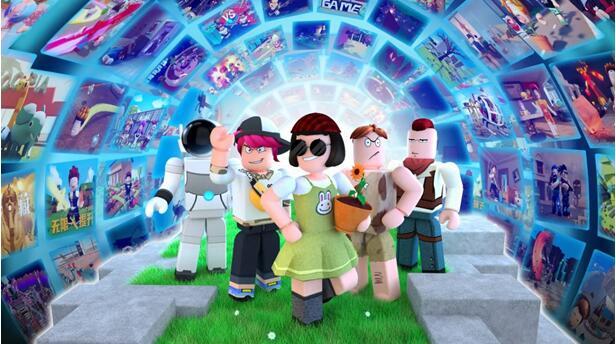 What is the truth in your eyes?

Plato gave us a wonderful explanation in his “Allegory of the Cave” two thousand years ago.

The prisoners who were bound by their hands and feet could only see the shadows of objects projected in the caves by torches since they were young, so they believed that shadows were the only real things in real life. When the prisoner is fortunate enough to be released out of the cave, he will find it difficult to accept things outside and even angry because of it, because it is completely different from the shadow world he originally knew.

In essence, human beings know the world through media and senses, but no one can guarantee the reliability of media and senses. We are like imprisoned prisoners, watching the images on the wall. 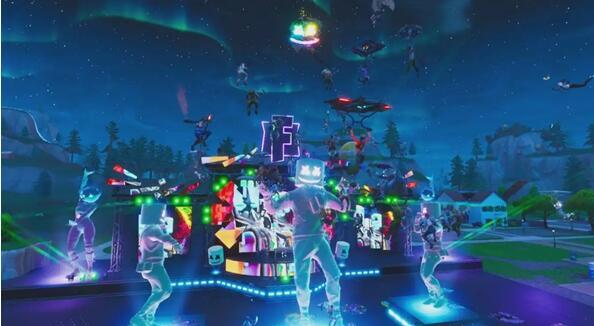 With the development of technology, such boundaries between real and virtual are gradually blurring. Today I want to explore another way, that is, to hold the source creative ability of the senses in one’s own hands.

A new technological innovation that Metaland, the leader of the virtual reality development platform, is trying to connect the independent three-layer world. Of course, Metaland is not the only one trying to break through the “dimensional wall”.

A virtual world created and owned by the user — Metaland

Built on the Binance Smart Chain, Metaland is a virtual world platform jointly owned and built by users. It is a place for users to create a personal image, socialize with other users, participate in entertainment such as concerts or art performances, and build houses on digital land.

Simply put, Metaland is like an upgraded version of Minecraft.

Here, users can explore at will, and can also purchase land through the Binance blockchain platform, become the owner of this land, have ownership of the land, and create a unique experience on the territory.

Through simple interaction with digital wallets (such as Metamask), users can enter the game and create in-game characters according to their preferences. Players can move freely in Metaland and interact with other players, talk to them, and shop around. Although the current user experience of Metaland is far from refined, or even smooth, it does not hinder its huge imagination in the future.

Large social platforms Twitter, Facebook allow hundreds of millions of users to gather, interact, share content and play games. Network effects allow them to cultivate large communities, and these platforms are controlled by centralized organizations that govern the rules and content flow of the network, while extracting a lot of revenue from the communities and content creators that drive traffic to the platforms.

On the other hand, authors who are really creating and innovating are hard to benefit from.

In contrast, Metaland is governed by a Decentralized Organization (DAO). DAOs were created to give power back to users who use digital platforms. DAO participants can participate in the creation of rules and policies on the platform to determine strategies for all aspects of Metaland’s operations, including item sales, content moderation, land policies, auction mechanisms, and more.

Metaland’s goal is for its content creators to own and capture the value of their contributions. The land created by the author on Metaland can be freely sold and traded.

To creators, much of Metaland’s value lies in its ownership and control of the land. Unlimited means that users can be whimsical on the land, build amusement parks, companies, shopping malls, or shuttle freely in the world of water, land and air. Also because of clear ownership, users can create a unique and exclusive experience on the territory, and can preserve the value and benefits provided to other users.

Land ownership is established at the consensus layer. Metaland uses Binance Smart Contracts to manage land, recording land ownership and transaction history on a blockchain that is hard to tamper with. Each piece of land is represented by an NFT and has unique (X,Y) coordinates.

In the real-time presentation layer, clients will communicate with each other by establishing point-to-point connections with the help of servers hosted by landowners or third parties. A user’s social experience on Metaland will include dressing up, locating other users and online voice chatting, messaging, and interacting with virtual environments.

But we have to admit that Metaland leaves a lot to be desired for now. For example, he is greatly limited by processor performance and network speed, the game screen is still open, there is less interactive content, and the experience is poor. But this does not prevent, Metaland may become a “wonderful flower” in the human virtual world in the future.

Metaland is still under development, driven by in-house technicians and the users who work together to build and maintain this paradise. At the same time, thanks to the advancement of the technology of the entire external wearable device, Metaland not only brought advanced concepts and technologies, but also witnessed the progress of the entire era as a witness. These new technologies are interdependent and empowered to jointly build a beautiful Virtual future.

“People are reluctant to change because they are afraid of the unknown. But the only constant in history is that everything changes,” says Yuval Harari, author of a brief history of the future.

Land — the value carrier of everything in Metaland

In Metaland, land is the value carrier of all creations and innovations. Just like all buildings in real life are built on land, the value of land will increase with the influx of population and the increase in commercial density.

The limited and high-quality land resources and the potential huge user group in the future represent the shifting rebalancing of the supply and demand curve. In fact, the total value of land resources includes not only economic value, but also ecological value, social value and cultural value.

The concept of real estate has moved from the real world to the virtual world, and geographic location largely determines the value of LAND. If the plot is closer to the road or the central square, then it will get more user traffic and LAND owners can more easily monetize by advertising, selling NFTs, offering businesses or services, or offering games.

The influence of content cannot be underestimated. High-quality content can not only attract users, but also widely spread cultural value. In real life, an aesthetic building will attract tourists to check in. The increased crowd flow will drive the value of the land and also drive the surrounding economic development. Intriguing content such as the building itself or interesting exhibits, facilities will attract visitors and will generate higher valuations for the LANDs it builds and its nearby LANDs.

Then for museum lovers like me, the virtual museum built in Metaland can be a great benefit, and you can have a close contact with famous paintings and masterpieces without leaving home. It is even more conceivable that in the future, more creators who cannot afford expensive exhibition fees will have a platform to show themselves, and at the same time, there will be room for the value of NFT to be displayed.

Personalisation By Segmentation is Dead, Game-Changing Solution Launched By FACT-Finder