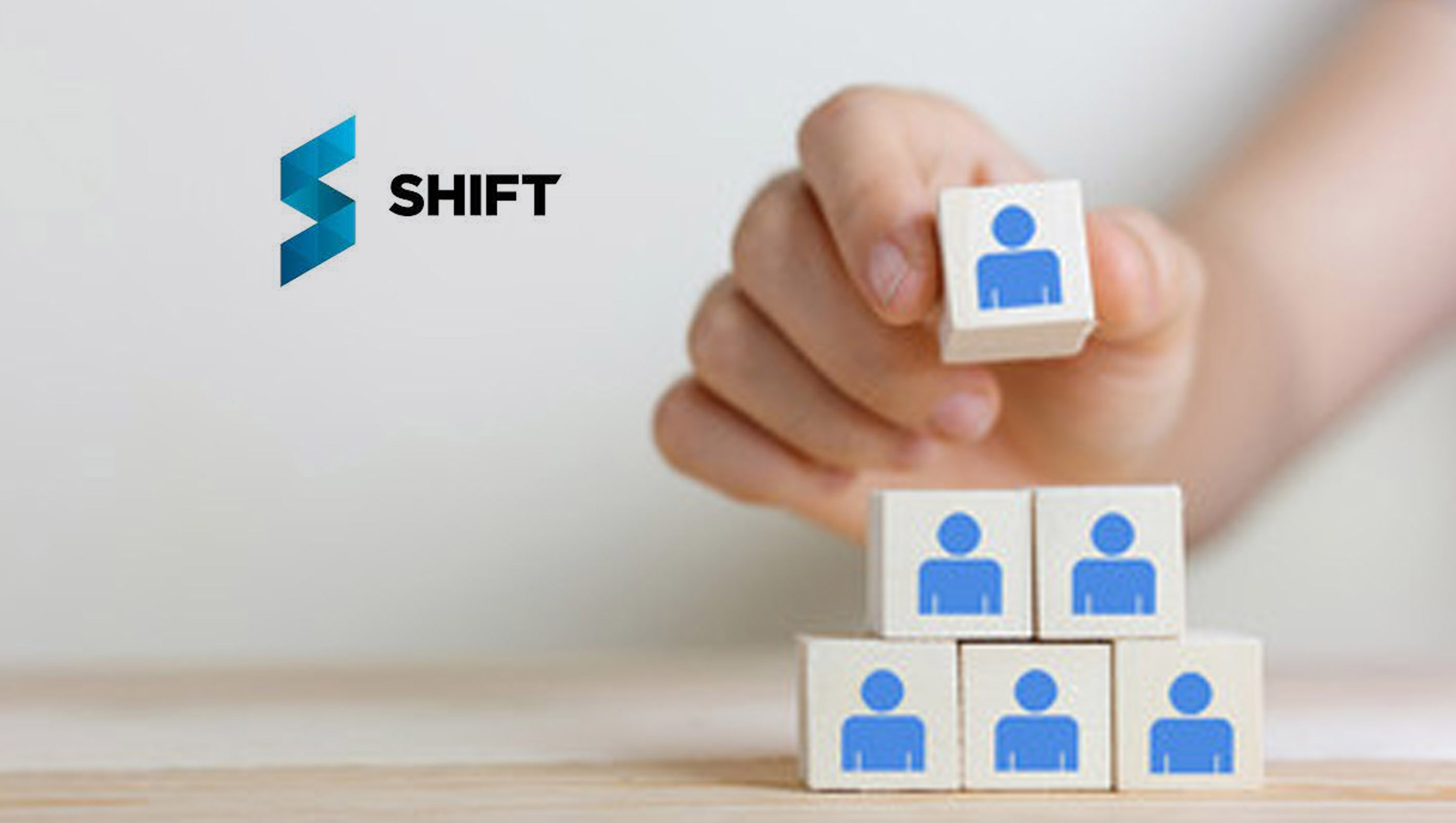 Shift Media, a leading provider of all-in-one cloud based video solutions, is pleased to announce the appointment of Ramu Potarazu as its new Chief Executive Officer effective immediately.  Shift’s founder, Kai Pradel, will focus his efforts going forward on helping the company enhance and grow its product portfolio.

Marketing Technology News: IZEA Research Discovers More Than Half of Social Media Users Under 45 Would Quit Jobs to Be…

Ramu brings extensive leadership and operational experience, having served in multiple Executive and Board member roles throughout his career. His leadership career began at INTELSAT, a global satellite communications company, where he spent 16 years and rose to become the President and COO.  He then founded Vubiquity, which became the leader in multiplatform video services and analytics under his tenure.  After the sale of Vubiquity, he was recruited to be the President and CEO of Binary Fountain, the world leader in delivering analytics for consumer and patient feedback management solutions, where he consistently increased shareholder value during his 7 plus year tenure.

“Ramu stands out as a strategic, battle-tested leader with decades of experience growing both start-ups and billion-dollar publicly traded organizations, even in some of the most challenging economic times,” said Jerry Dolinsky, Shift Media Chairman.  “With his consistent record of driving long-term growth and shareholder value, Ramu is the right person to lead Shift Media into its next phase of growth.”

“Shift Media has a unique opportunity to become a leader in the cloud-based video space with its three distinct products,” said Ramu. “Video is a growth story and it’s exciting to join a company that has the potential for significant growth and market leadership for years to come. I look forward to leading the company’s talented team as we work together to take Shift Media to the next level.”

Zinke Hair Salon Outlines the Qualities of a Good Hairstylist

Pallet Resource Shares Why Wood Pallets Are Good for the Environment