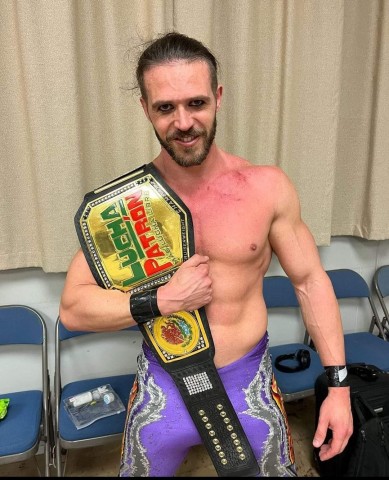 Ricky Mandel star of Lucha Underground now taking on the new challenges at Lucha Patron as he was recently crowned Lucha Patron Cruiserweight Champion making history this past April in Santa Rosa, California in front of a jam packed crowd.

Ricky now the face of Top Independent Promotion Lucha Patron looks to continue his winning streak taking out each and every opponent set in front of him. Ricky is scheduled to defend his Cruiserweight championship Aug 13 in Petaluma at the Petaluma Vets Hall. 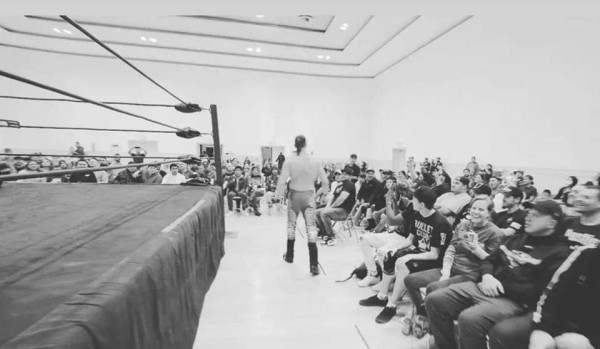 We have seen many different versions of Ricky Mandel. His current character at Lucha Patron has a lot of fans talking and quite frankly just loving his new character. It’s great to see Ricky at the top of a company where he belongs. Excited to see what is next for Ricky Mandel as the face of one of one of top & hottest Independent promotions. Prior to this past April, Ricky has accomplished and attained most championship belts besides a Cruiserweight Championship which he accomplished this past April in Santa Rosa for Lucha Patron. Next event will take place Saturday Aug 13 at 7:30 PM for more information and details please visit the official website of Lucha Patron over at www.LuchaPatron.com and @luchapatron on the majority of social media platforms.

Stretchable and Conformal Electronics Market is expected to reach $603.5 million by 2027 – An exclusive market research report by Lucintel