South Fulton Convention and Visitors Bureau has announced International Travel & Tourism Professional, Chantel Ross Francois, as Executive Director. In her capacity as the Executive Director, she will shoulder the responsibility of supervising and directing the City of South Fulton’s tourist, visitor, and convention development. She will manage the daily operations of the CVB, oversee local and national marketing, and public relations, development of effective strategies for convention sales and services, and manage the visitors’ centers, among other responsibilities.

As an International Travel/Tourism Sales Professional, Chantel is a Georgia Certified Travel Counselor and IATA accredited meeting planner.  Francois has over 20 years of quality experience in strategic planning for the travel trade, tourism, special events, external affairs, and MICE markets to include destination branding, marketing, etc.

She has worked with renowned industry leaders in implementing, supervising, and controlling several Conventions and Visitors Bureaus. Worthy of mention is her active involvement in the planning and execution of the Georgia Destination Marketing Tourism Organization organized by the City of East Point, Georgia. She used her exceptional skills to make the city’s airport market a renowned center for high-end meetings and conferences.

Chantel has worked with several international projects, including the Fifth Summit of the Americas, having President Barack Obama, Hillary Clinton, and heads of state in attendance. During her tenure as Head of the Trinidad & Tobago Convention & Visitors Bureau, she was also involved in the planning of the Commonwealth Heads of State Conference organized by Queen Elizabeth II. As a serial leader that has occupied different honorable positions throughout her career, she has received a lot more prestigious awards, including the YWCA Women of the year, Atlanta Business League Top 100 Women, Looking Ahead 100 Most Influential Women in Atlanta, 100 Most Influential Caribbean’s in Atlanta, among others too numerous to mention. Chantel will use her technical and conceptual skills to enhance the South Fulton Convention and Visitors Bureau, optimize its operations, and strategically position the City of South Fulton as a prestigious city with top-notch productivity advantages. 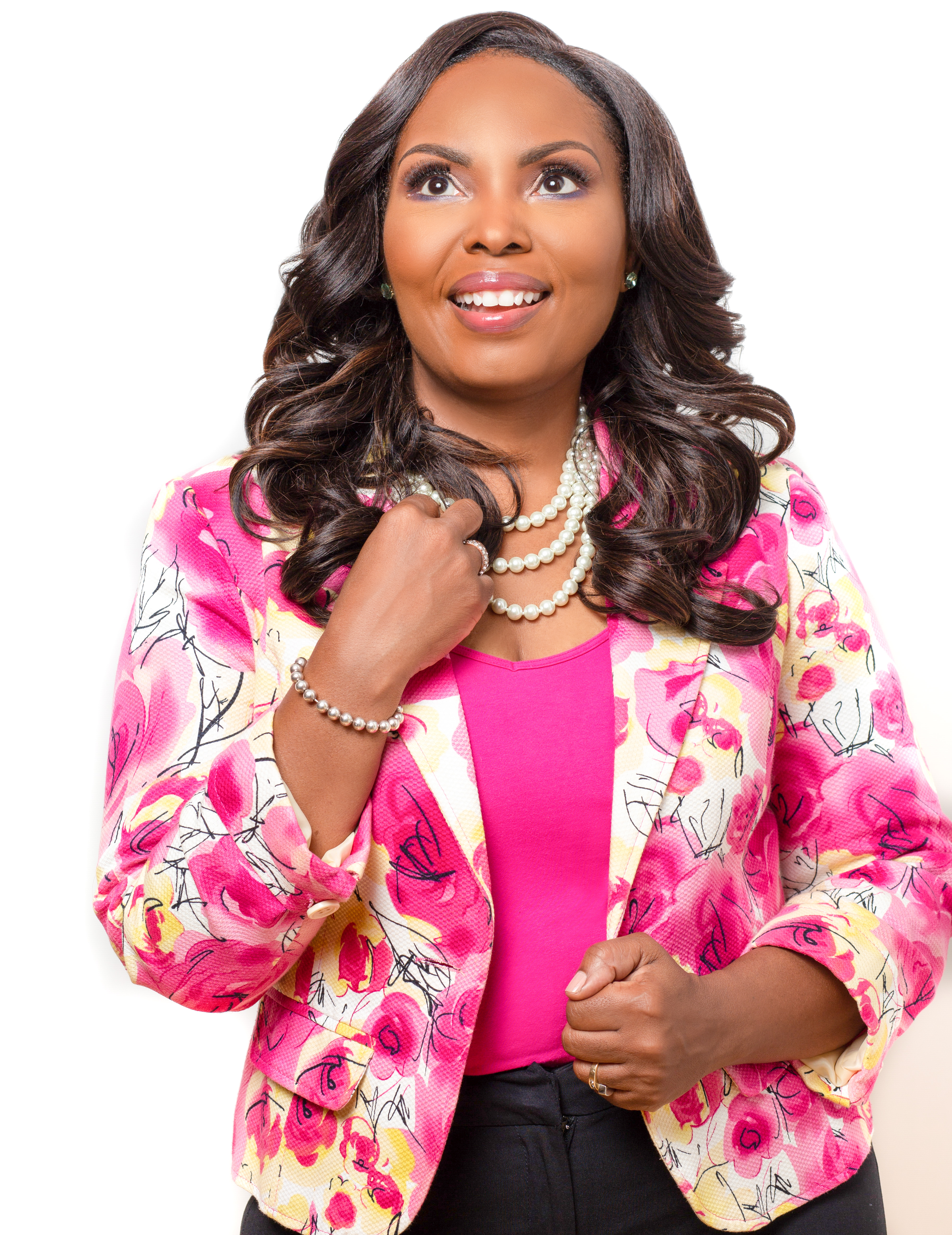 “It is with happiness that I formally announce to you that our new Executive Director, Chantel Ross Francois, has started with our CVB and has taken off running.  Thanks to Chantel, we are making up for lost time, and she has us on the road to accomplishing the goals we had set for the SF CVB. We are very honored and privileged to have her strong leadership and a remarkable skill set as we advance tourism for the City of South Fulton,” said Dyan Matthews, Board President of South Fulton Convention & Visitors Bureau.

Coincidentally, the appointment falls just ahead the National Travel and Tourism week 22, with celebrations she has already planned for City of South Fulton’s tourism week. This tourism week will be spiced with entertainment activities, including the exhibition of the city’s best tourism products. It will also include a VIP reception, a familiarization trip, and ice cream truck stops. At the event, South Fulton will prove itself as a city of top-class recreation and entertainment within the SMERF market. With 100,000 people living in the city, the City of South Fulton houses the Wolf Creek Amphitheater, Wolf Creek Golf Course and the Southwest Arts Center. It is also home to faith-based organizations like the World Changers and Zion Hill Baptist Church. Although new and budding, the city prides itself on having a newly renovated Tennis Center and Boat Rock Preserve Rock Climbing for outdoor lovers. The City of South Fulton will continue to do its best to become a globally recognized center of attraction and tourism.

Stretchable and Conformal Electronics Market is expected to reach $603.5 million by 2027 – An exclusive market research report by Lucintel

One Third of Businesses Missed Their 2020 Decarbonization Targets; Here’s What They Must Change to Meet Their 2030 Goals