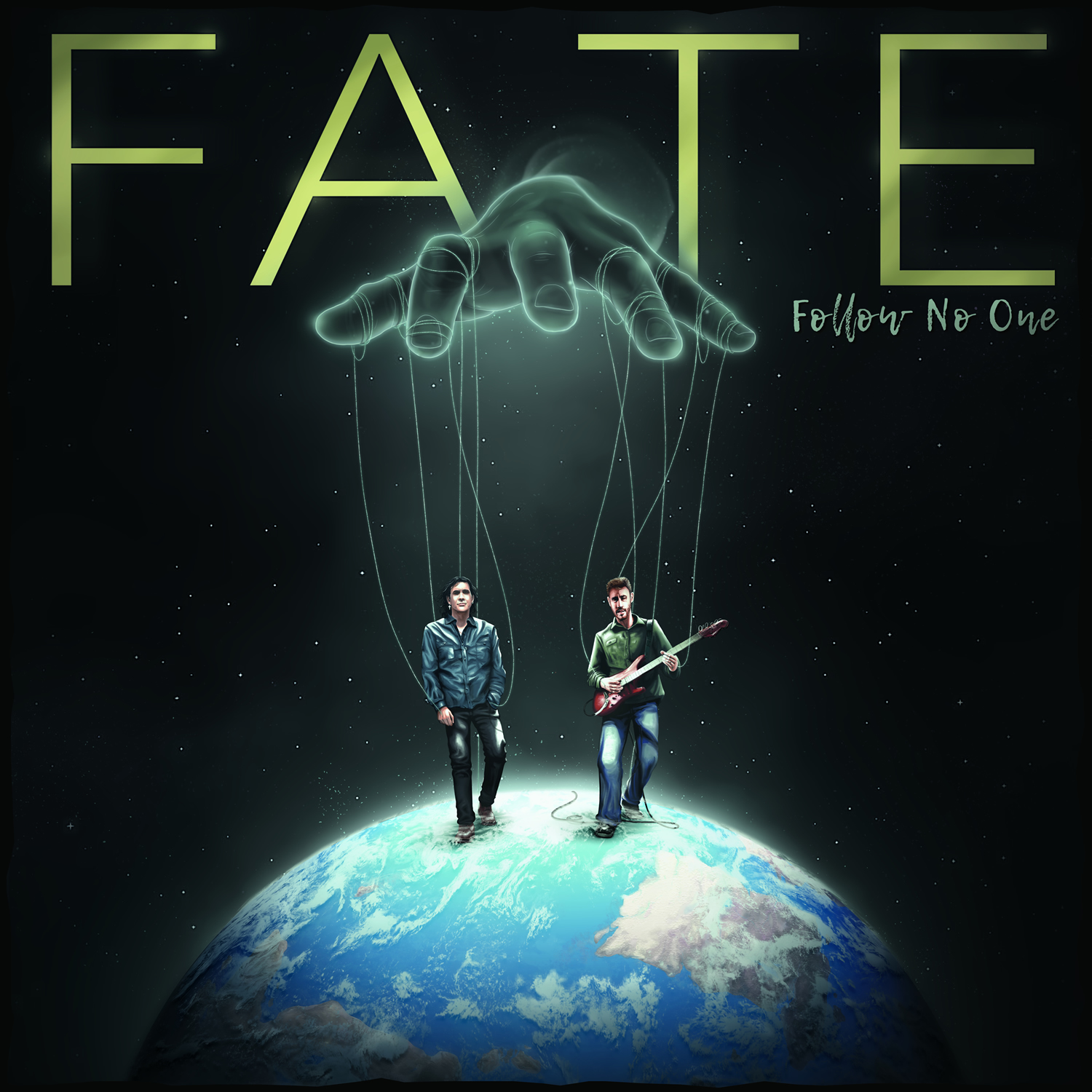 Industry insiders describe it as a cross between Queensryche and Styx with a hard rock core; Follow No One brings back the classic and hard rock sounds that defined an era while adding their unique twist on the genre.

Named as Best Rock Act in 2019 at the Nashville-based JMA Awards, the next step for Follow No One is the Grammys. After listening to their industry-rocking latest project, it is clear the duo needs to make room on the award’s mantle for more hardware.

Follow No One is comprised of two industry leaders, Pedro Murino Almeida and Rich Hall. A Portuguese native, Almeida is a classically trained composer and guitar virtuoso who works in film and video and found success in his musical acts. Lead singer Hall is an American-born singer/songwriter who made his mark in the theater at a young age and discovered his powerfully melodic vocals match perfectly with rock.

Together, Follow No One is changing today’s rock industry with their sound void of 90s grunge and screaming vocals. Instead, they incorporate the most significant elements of rock’s past and present into an exciting brand of rock music that spans generations.

Follow No One is paving their own lane as their name states, evident in their upcoming album, “Fate.” Written, performed, and produced by the duo, “Fate” is a heavy rock album that transitions into melodic rock and concludes with an epic finale.

While many artists release albums, “Fate” is a 17-track industry game-changer.

As a cinematic hard rock concept album, “Fate” takes listeners on the true-life story of Hall. As a husband, father, Army war veteran, and corporate executive, he went from a man who appeared to have it all. Suddenly, he lost it all. From Hall’s deathbed to reclaiming his life, “Fate” chronicles his journey.

While “Fate,” the album is scheduled to drop on all streaming platforms on May 13. Each track is stylistically and tempo-driven, employing different techniques to give the album its unique feel. The plot flows as the music adds drama and emphasis to each lyric from track to track. Ensuring that listeners comprehend the story, Follow No One adds audio scenes and flashbacks to envelop listeners into the storyline.

Currently, Follow No One is giving fans a little taste of “Fate” in its preview video streaming on YouTube. Like a movie trailer, the video is a must-see, in-your-face teaser.

Dropping on April 8, the self-titled single “Fate” is a rhetorical song that prompts fans to reflect on their lives. Relating to listeners like only he can, Hall poses the question: Was it fate all along or something we created? We didn’t end up together, but was it because it was fate, or did we just screw things up.”

Hall adds that fans can join their mailing list for the inside scoop on happenings and music releases with more surprises on the way before the album releases. A quick visit to the group’s website provides insider information and the signup details.

Follow No One is not a rock throwback group. They incorporate the greatest elements of rock n roll’s past and present into an authentic new brand of rock that blends jaw-dropping guitar work and distinct vocal stylings.

Make sure to stay connected to Follow No One on all platforms for new music, videos, and social posts.