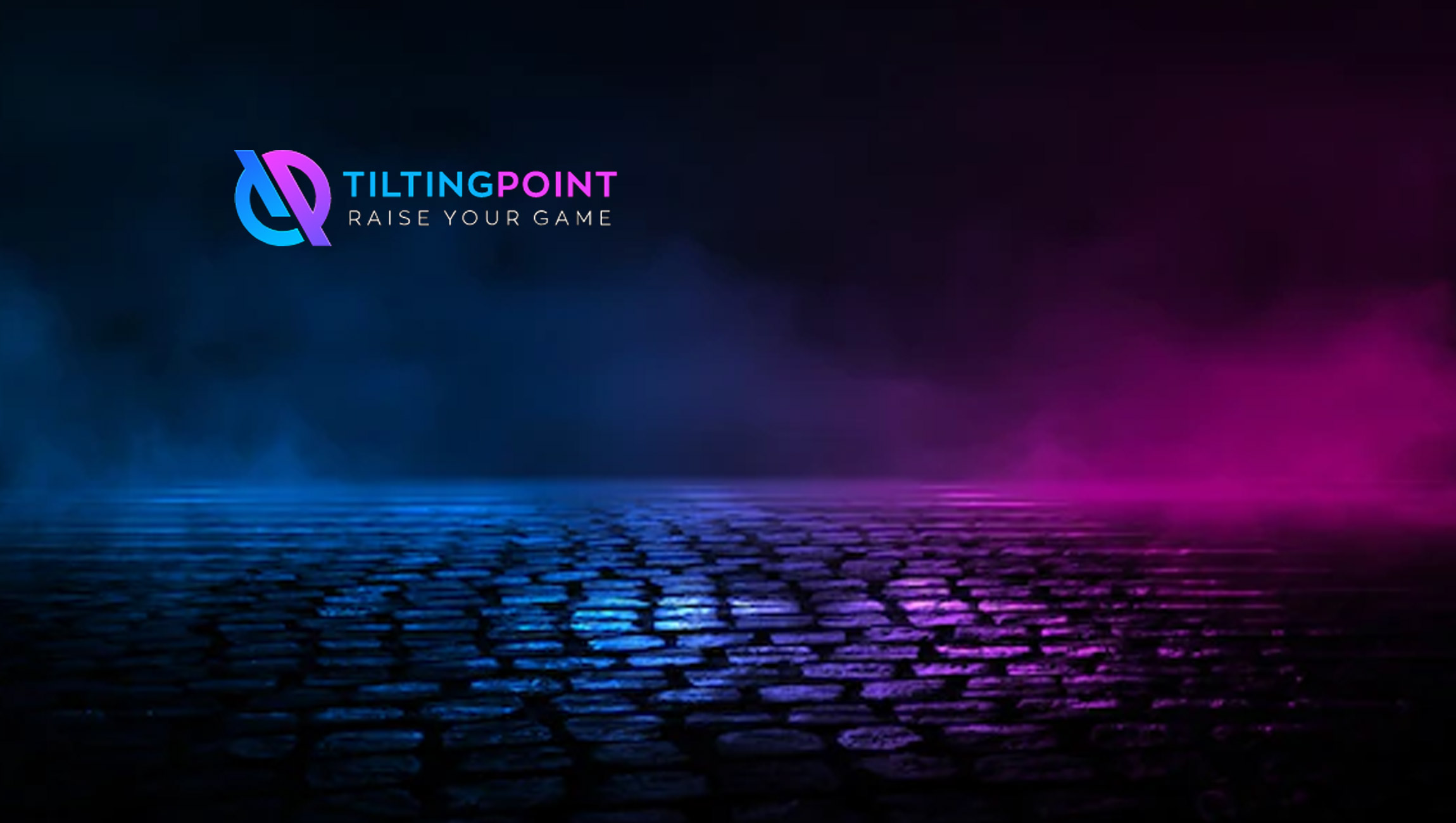 “It was crucial for us to select an efficient and low-cost platform for developers to build and launch their games while ensuring the highest security and lowest carbon footprint. The Polygon network came highly recommended. Combined with the superb talent and expertise of Polygon Studios, it was the obvious choice.”

Supported by Polygon Studios, Tilting Point plans to release ten games over the next two years. Tilting Point will leverage the Polygon network for seamless integration of Web3 features.

The partnership will kick off with a rollout of Web3 features in three existing titles: owned and operated games Astrokings, a free-to-play interstellar strategy game recently added to Tilting Point’s roster following the acquisition of Astrokings’ developer, 4x games experts AN Games; The Walking Dead: Casino Slots, a virtual slot game based on the hit AMC series; and Chess Universe, the first of Tilting Point’s third-party titles to benefit from Polygon’s tech.

Founded in 2012, Tilting Point is renowned for its Progressive Publishing model, through which it accelerates and amplifies the businesses, games, and technologies of its independent developer partners and internal studios. Through this model, Tilting Point has released numerous popular free-to-play games including Warhammer: Chaos & Conquest and Narcos: Cartel Wars, and SpongeBob: Krusty Cook-Off.

Tilting Point’s partnership with Polygon Studios will allow Tilting Point to be the Web3 solution to all game developers, helping both native Web3 game developers scale their games, alongside free-to-play developer partners and studios who want to bridge from Web2 to Web3 gaming.

Web3 gaming enables players to claim digital ownership of in-game assets such as skins and characters, as NFTs recorded on the blockchain, as well as trade them via public marketplaces.

Ryan Wyatt, Polygon Studios CEO, said, “Tilting Point is set to bring a new level of quality to Web3 gaming, accumulated from a decade of building and publishing mobile games. This partnership will help solidify Web3’s place in the gaming industry, and we’re excited to start developing games that champion user ownership and immersive gameplay.”

Stardust — a blockchain agnostic platform enabling developers to integrate NFTs into their games — was integral for brokering the partnership between Tilting Point and Polygon Studios.

In March, Stardust announced their partnership with Tilting Point to help introduce NFTs into their network of mobile games. Prior to that, in February, Stardust added the Polygon Network into its growing list of powerful blockchain options for game publishers looking to integrate Web3 features.

Samir Agili, President and Co-CEO at Tilting Point, said: “It was crucial for us to select an efficient and low-cost platform for developers to build and launch their games while ensuring the highest security and lowest carbon footprint. The Polygon network came highly recommended. Combined with the superb talent and expertise of Polygon Studios, it was the obvious choice.”

Polygon is fast becoming the de-facto platform for Web 3.0. Its broad range of scaling options and some of the industry’s lowest transaction rates have made it a destination for some of the biggest Web3 platforms and developers, from metaverse projects, such as Decentraland and Sandbox, to gaming publishers comprising Ubisoft, Atari, Animoca, and now, Tilting Point.

Polygon Studios currently works with a large portion of today’s top blockchain-based Web3 games and NFT projects, including OpenSea, Somnium Space, and Decentral Games, and has at least five times more gaming and NFT Dapps than any other chains outside of Ethereum main chain at around 7,000+ gaming and NFT Dapps.

The post Game Publisher Tilting Point Teams Up With Polygon Studios As Part of its Expansion into Web3 appeared first on MarTech Series.