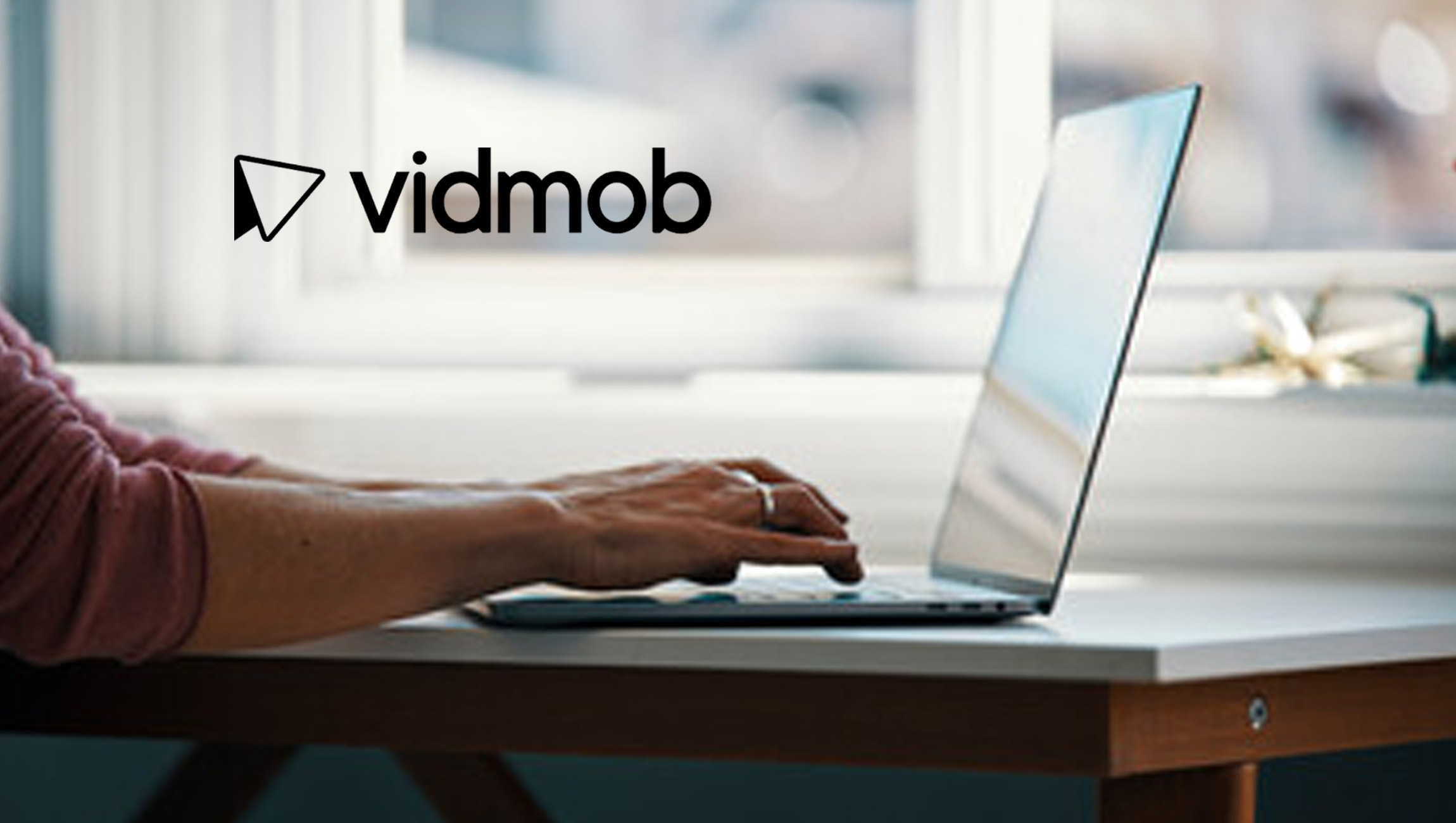 VidMob, the leading platform for Intelligent Creative, today announced three new reports in partnership with Snap Inc. The reports analyze the creative elements that exhibited the highest performance for Financial Services, CPG and Entertainment Ad campaigns on the Snapchat platform. Overall, changes in creative design were associated with improvements in key metrics for Snap Ads.

Marketing Technology News: Why the Next Big Marketing Opportunity is: In-App Customer Service

Across the three verticals, there were several common creative characteristics that were associated with higher ad performance:

Creative is a highly dynamic element of an advertising campaign, and performance can vary by brand and activation. Performance of ad creative can also vary dramatically based on trends in culture, news, and even weather. Our research found that within specific verticals, specific creative elements were particularly important. For example, a clear, early call-to-action matters for entertainment and CPG creatives. Those with a clear call-to-action in the first two seconds saw an increased swipe up rate of 71%, while CPG ads were 64% higher. For financial services, view rates were 39% higher when the creative opened with a celebrity spokesperson.

The insights are based on findings from VidMob Creative Analytics, VidMob’s proprietary, AI-powered, visual image processing software, which tracks everything from the color scheme of the ad, to the eye gaze of the models used in the ad to the text prompts used in call-to-action buttons.

“We know that ad creative is a major driver of campaign performance, and on Snapchat, it’s especially impactful to have creative that is compelling, interactive, and built for mobile,” said Brett Wein, US Head of Verticals, Snap Inc. “Together with VidMob, we’ve uncovered specific creative elements that CPG, financial, and entertainment brands can leverage to help their campaigns stand out. We look forward to seeing our partners take advantage of these findings to achieve maximum engagement and performance for their campaigns.”

“Snap and VidMob partnered on this analysis to help uncover how to make creative that works – for brands and for Snapchatters alike. The findings show that creative can account for 2x and 3x increases in performance, a major factor in campaign success,” said Stephanie Garofoli, VP of Partnerships, at VidMob. “While these insights provide high-level guidance, it’s important for every brand to analyze their own unique creative to have the greatest positive impact on performance.”

Methodology
CPG Report: VidMob analyzed 3,846 Snap ads on Snapchat from 86 different CPG ad accounts — for a total of more than 28 billion impressions. The ads appeared on Snapchat over a period of two and a half years, from January 1, 2019 to June 30, 2021.

Financial Services Report: VidMob analyzed 2,882 Snap Ads across 513 campaigns from 23 different financial ad accounts – for a total of a combined 10 billion impressions. The ads appeared on Snapchat over the course of two and a half years from January 1, 2019 to July 15, 2021.

Entertainment Report: VidMob analyzed 7,572 Snap Ads across 4,179 campaigns from 79 different ad accounts – for a combined 11 billion impressions. The ads appeared on Snapchat over a period of two and a half years, from January 1, 2019 to June 30, 2021.