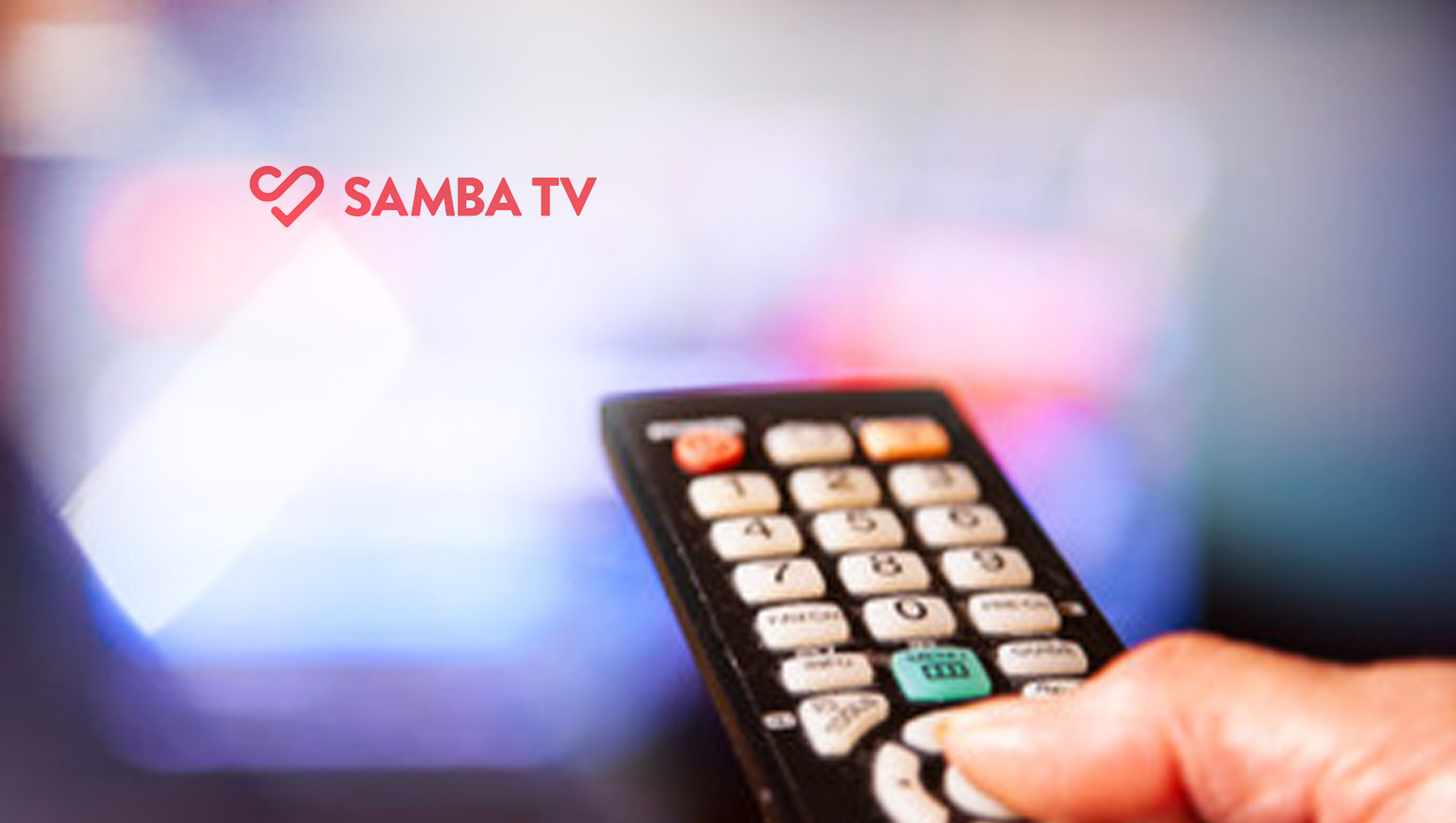 Samba TV, the leading provider of omniscreen data and analytics, announced the release of its State of Viewership Report for Q1 2022, showing a complex viewership landscape marked by a saturated linear TV ad market, increased cord-shaving, and a high likelihood for streaming subscriber churn.

“With $68 billion poured into linear advertising every year, the substantial waste taking place in this sector should be a wake-up call to advertisers,” said Samba TV CEO and co-founder Ashwin Navin. “The reality that 94% of linear ad impressions in Q1 only reached just over 50% of audiences demonstrates the dramatic need for a flexible approach to ad spend and the imperative of leveraging guaranteed incremental reach opportunities to effectively maximize ROI.”

“From the consumer viewership landscape shifting further toward streaming to major advertisers breaking legacy molds to select currency-grade measurement partners, the industry has undergone several shifts over the past quarter. Despite the consumer flocking to streaming, these platforms face substantial challenges in maintaining growth and retaining subscribers. This quarter’s State of Viewership Report underscores the distinct challenge advertisers are facing in their quest to reach fresh and diverse audiences across devices,” Navin concluded.