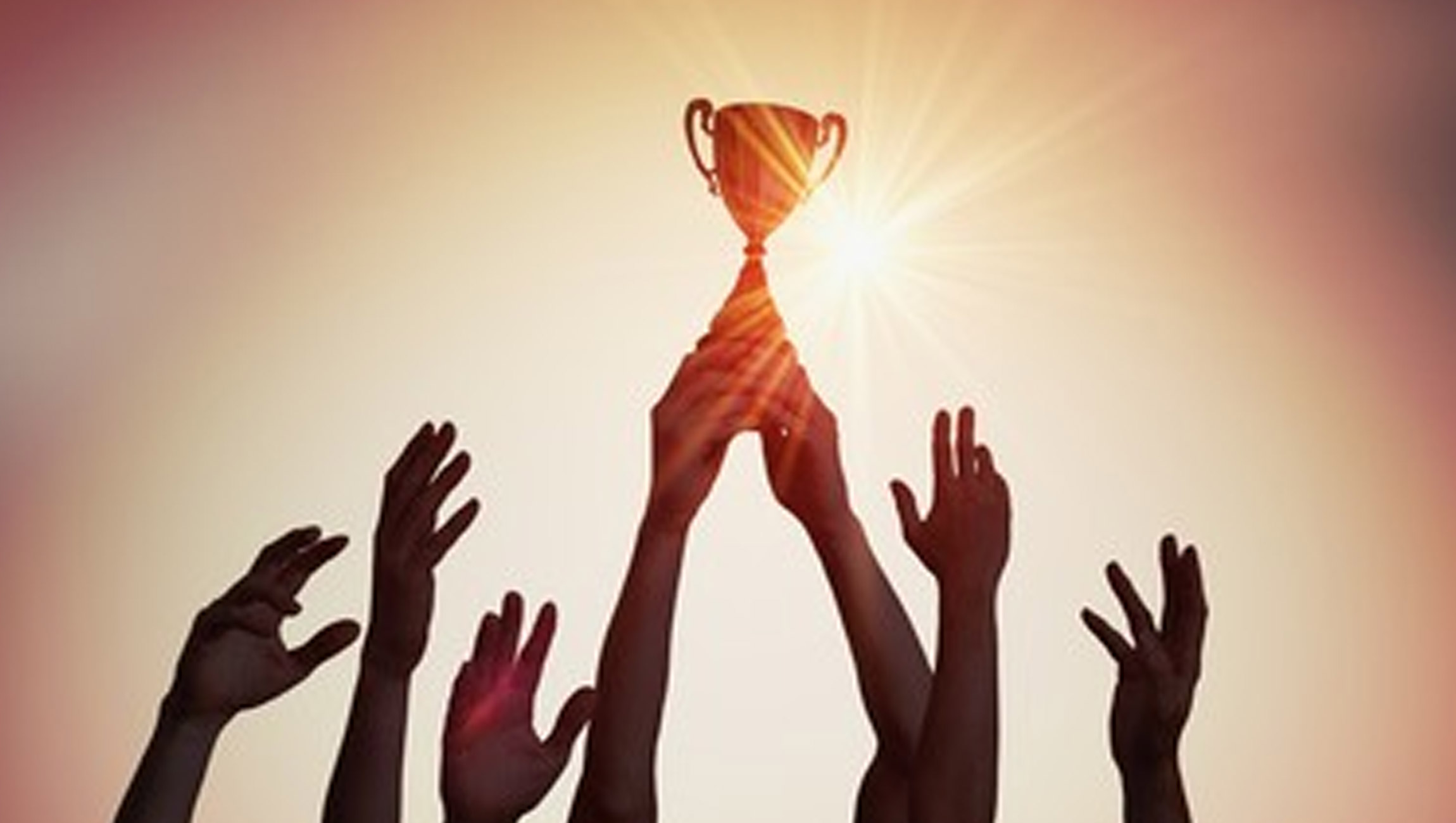 Weave ranked among the 100 Fastest-Growing Veteran-Owned & Operated Businesses under the leadership of Roy Banks, Weave’s CEO

Weave , the all-in-one customer communication platform for small business, has been named to the second annual Vet100 list—a compilation of the nation’s fastest-growing veteran-run businesses. In partnership with Inc. Magazine, Syracuse University’s Institute for Veterans and Military Families (IVMF) created the Vet100 list to honor and celebrate high-growth successful businesses under veteran leadership.

Prior to joining Weave as CEO, Roy Banks served in various leadership roles at high-growth companies in the Utah community, and is a proud veteran of the United States Navy where he served as a Petty Officer 2nd Class: software engineer for five years.

“It’s an honor to be named among such highly-esteemed businesses, and I’m grateful to the organizers that a recognition of veteran CEOs exists”

“It’s an honor to be named among such highly-esteemed businesses, and I’m grateful to the organizers that a recognition of veteran CEOs exists,” said Weave CEO, Roy Banks. “I’m forever indebted to the U.S. Navy for the lessons I learned that have enabled me to succeed in business. Weave continues to grow at an accelerated pace highlighted by a large market opportunity and our customer obsession. It’s a true privilege to inherit the legacy of our founders and lead this talented company, and I’m hopeful we will see more veteran-owned and operated companies join us in the public markets for years to come.”

Roy became the only Black CEO of a Utah tech Unicorn when he joined Weave in December 2020 and shortly after he led the company through its initial public offering on the New York Stock Exchange on Veteran’s Day in 2021. With an A+ on Comparably, Roy is rated among the top 5% of CEOs of similar-sized companies. Weave is on a mission to help small businesses unify, modernize, and personalize every customer interaction.

With recent recognition from Utah Business magazine as a Best Companies to Work For, a leader in four different categories on G2’s Spring 2022 Report, and a Top Performing Company by Y Combinator, Weave continues to grow its customer base. Weave is well known for its people-first culture and benefits. In Weave’s new six-story headquarters in the heart of Silicon Slopes, employees can enjoy a free salon, onsite gym, and company lunches.

HopingClub announces the latest strategic layout in the third quarter

Iconic Management Set to Launch Iconic FX in the Near Future

Professor Dr.Tzenios was inducted into the hall of Fame of the Medical Research Council (FMRC) USA by honoring him with a distinguished FMRC Fellowship