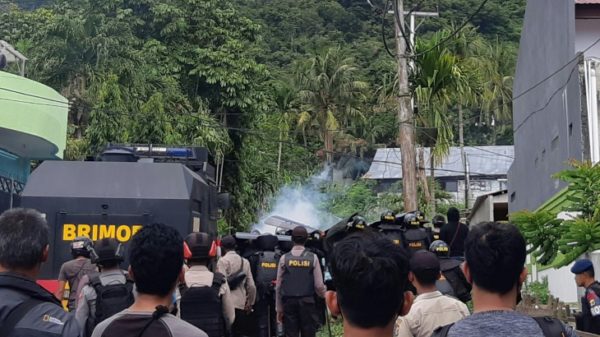 Zoey Blunko appears to be ushering in Hip Hop’s renaissance with his poetic lyrics and heartfelt melodies.

Born and raised in Atlanta, Georgia, the phenomenal musician uses his art as a canvas to share the life experiences of most Black men in America. Through his music and poetry, Zoey Blunko gives outsiders a front-row seat to see what it truly means to be a Black young man in the land of the brave.

Although his rhymes are sometimes filled with political satires, Blunko is less of an activist and more of an artist who is conscious of his environment and dispenses soul-stirring words of wisdom to his listeners.

Described as the poster child for rebel music, Zoey Blunko artistically weaves valuable information and fun into his music so his fans can party, dance, and have a good time, while their minds are stimulated by the realities expressed in his lyrics.

“I believe music can be a tool for creating change and helping society evolve. No matter how removed you are from the harsh realities of our present political climate, music can get to you. And so I make music that is fun and also educates my listeners by providing them with real-life information as well as distinctive views that will make them question the status quo and also rise to challenge it.”

While Zoey Blunko began as an independent artist, the several successful releases soon made him a household name in the hip hop scene and led to a record deal with Motown in 2001.

His most recent album is a confluence of soul-lifting lyrics, an innovative blend of hip hop, as well as his southern sensibility. Through his new song titled Fight Song, the amazing artist creatively captures the passion, energy, and pride that are the core qualities of the Atlanta Falcons.

Anyone interested in learning more about Zoey can visit:

Free Weed And Whiskey For All Partakers

Predictions for the Future of the Medical Device Cleaning Market