Bringing order to an uncontrolled world of cryptocurrencies, The Reaper removes excess tokens 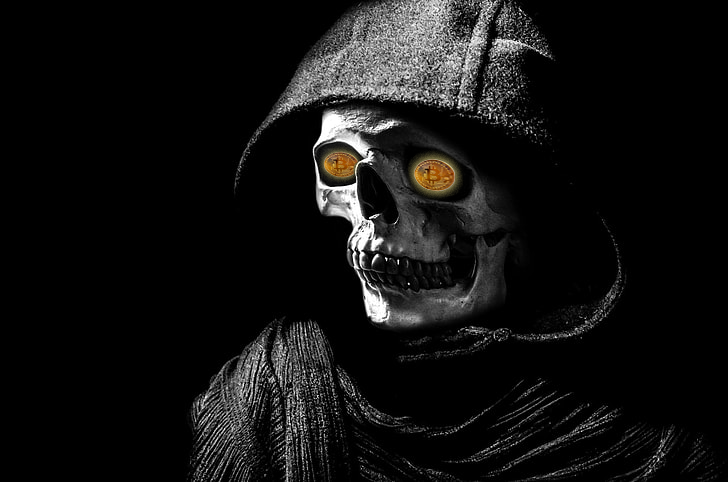 The Reaper is a platform that aims to bring death to the cryptocurrencies that are oversaturated with supply. The Reaper’s system consists of a voting mechanism, where the members of The Reaper community can vote for other tokens to permanently lower their supply.

USA – Reaper Financial LLC is of the view that the Blockchain era has given birth to millions of new tokens and thousands of cryptocurrencies. Many of these cryptocurrencies and other such children of the blockchain pollute the ecosystem and add little to no value to those who purchase them. Some of these blockchains often trick people into investing their money, while providing no value to their interest. The Reaper is here to put an end to such deceiving and underperforming tokens arriving at the market daily.

The Reaper works through RPR Token, The RPR holders can vote on the destruction and removal of certain tokens. This process of casting votes does not cost them any RPR tokens. The system creates an economic engine for the removal of undersold assets.

On a monthly basis, The Reaper will increase the total supply by no more than 1% and sell that supply onto the market at market value. The Reaping proceeds from the monthly release of RPR are used to buy at market the top voted cryptocurrencies as selected by RPR Token holders. Token holders also receive payment in XRP as a passive income simply airdropped to their wallets.

The ‘Reaping’ or destroying process might sound like a menace but it creates value in the market. By removing the tokens that are oversold, The Reaper permanently decreases supply in an effort to create a new equilibrium with demand. The Reaper is only expected to grow in the coming future. That’s because reaping can have a massive impact on small-cap coins. As The Reaper grows and removes smaller coins, it can create significant shocks on the larger projects as well. The Reaper is like a blackhole for the oversupplied market.

The Reaper’s CEO Patrick Riley said: “The majority of DeFi options simply don’t equate to working models. For instance, token holders of other DeFi projects stake in order to receive a continuously smaller portion of their own token due to the fixed supply. However, The Reaper drips XRP, a base-pair currency, which will never decrease RPR’s value with the distribution of DeFi. Reaper separates itself from the typical Bull-Bear cycles, and onto its own ‘Reaping’ cycle. As a result, The Reaper is disrupting the most disruptive technology in modern history.”

The Reaper provides an economic engine through which the Reaper’s users can utilize their share of RPR tokens to vote on the destruction of other tokens. This reaping process is aimed at the betterment of the blockchain world. Since its launch, The Reaper has performed ten Reapings destroying more than $300,000 worth of cryptocurrency.

Get the best-certified Chiropractor in Columbus, Ohio