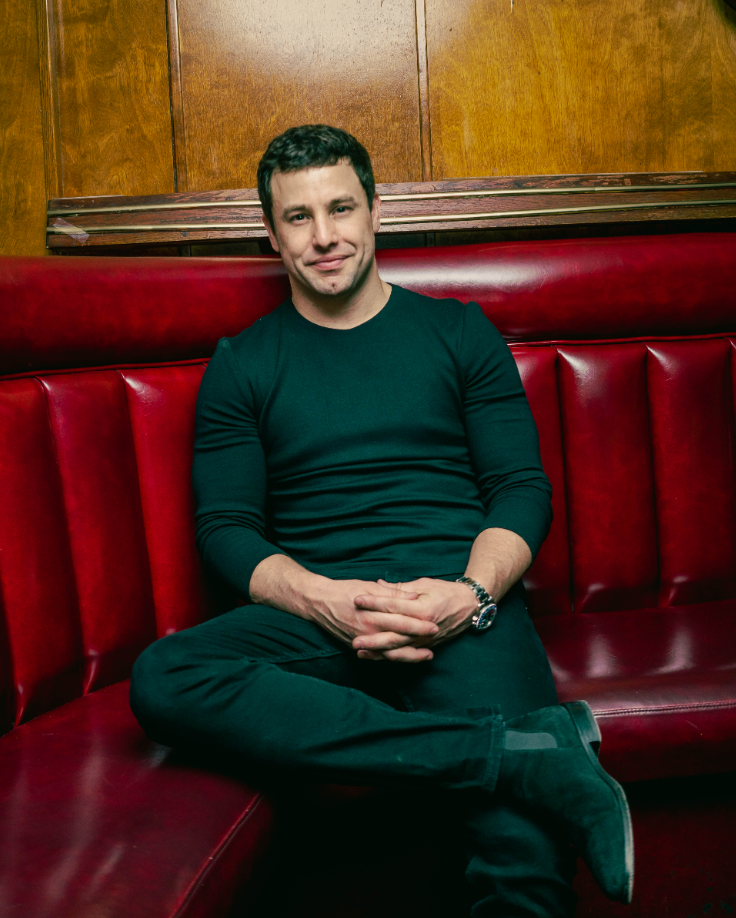 Laughter can have an unfathomable effect on people. A healthy dose of humor can help people cope more easily during unpleasant and difficult times and even the constant hassles brought by everyday life. Whether it be getting through a terrible day or personal or general life issues, a good laugh can lower a person’s stress levels and help them see a situation from a fresh perspective. Cognizant of this, Bryson Banks has made it his mission to bring happiness to the people through stand-up comedy.

Born in California and raised in Oklahoma, Bryson joined the Marines at the age of 18 and made it into the Scout Sniper Platoon. However, during his time of service, Bryson assessed himself and realized the profession he was in was not what he wanted out of life. This idea took root and later on influenced him to pursue higher education. Bryson obtained a bachelor’s degree from UCLA and attended Pepperdine University for his graduate studies.

The Marine veteran pursued another career and is now an LA-based stand-up comedian, writer, and actor. Bryson started from humble beginnings, with him doing comedy shows in parks and parking lots even during the heights of COVID (socially distant of course), in hopes of lifting people’s spirits in the face of a worldwide health crisis. He subsequently brought his parking lot show to Jam in the Van, where he sold an average of 100 tickets per show. Bryson taps into the knowledge and experiences he gained from serving in the Marines, education, and living life in general and incorporates them into his act.

Years down the road, Bryson Banks has established a name within the industry and is now a regular at the Hollywood Laugh Factory, where he performs regularly and produces his own monthly, star studded, hit show–Semper Funny. On top of it, he now also produces other shows and performs all over the nation. When asked how he manages to stay on top of his game, the comedian shares how he writes jokes every morning.

Just recently, Bryson hit another milestone in his career as his name continues to gain recognition on digital platforms, especially TikTok. One video of him, in particular, managed to gain over 1.9 million views and 195,000 likes and counting.

Moving forward, Bryson Banks intends to scale his success to greater heights. He envisions having his own Netflix special, conquering bigger stages in the near future, and reaching a broader audience.