Hamoody Bamby, one of the most notable social media influencers in UAE 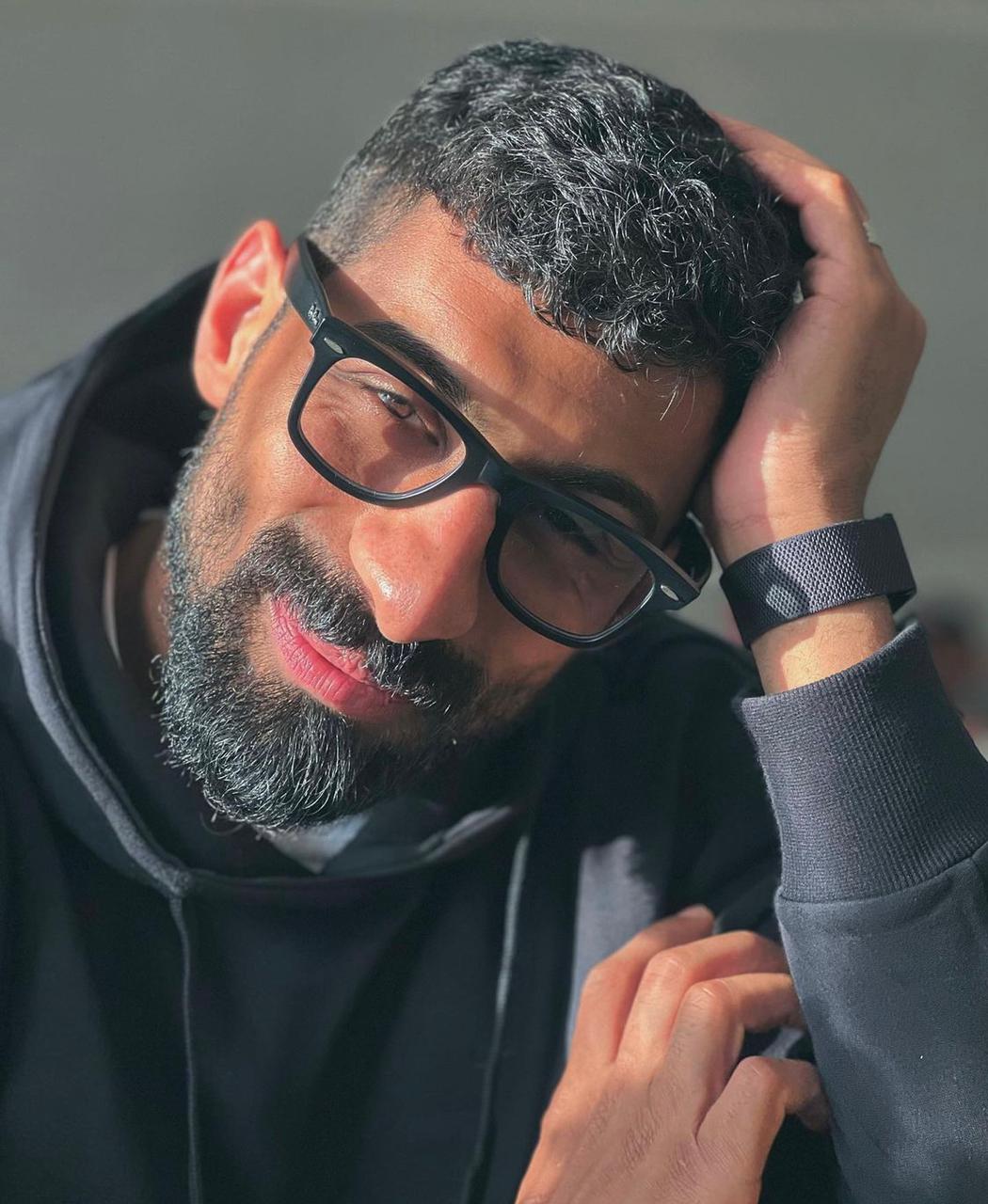 Who is Hamoody Bamby?
As everyone knows, most of the world’s population focuses on using different kinds of digital social platforms, in which they can create open and various content, share it at anytime, anywhere, to document their life events on social media, and accordingly, a group of people showed up and built their reputation on social media, which are currently known as Social Media Influencers.

Hamoody Bamby, a comedian, a journalist, an athlete, a bodybuilder, and one of the most notable social media influencers in UAE and the world, he earned his popularity at first on Snapchat and Instagram, for having an attractive, vibrant character, which inspires people and motivates them to go outside and explore the world around them. In addition, Hamoody is fluent in four languages, which are Arabic, English, Persian, and Hindi.

Moreover, Bamby takes responsibility for constantly sharing positive, realistic, and credible content, to build an effective connection with his audience, he is also deeply interested in having direct interaction with his followers and community.

Hamoody is also being influenced and inspired by other celebrities, whom he loves and tries to learn from, such as, DJ Khaled, Will Smith, and Kevin Hart, and locally, Anas Bukhash. For Hamoody, all these figures have a great amount of positive energy which impacts their audience. During the Quarantine, Hamoody turned his attention to make funny videos with jokes and comedic scenes, and share them with others, as a fun way to pass the time, and to reduce anxiety and worry, believing that comedy and laughter can give people the strength to find new sources of hope, in addition to representing many influential figures in his scenes that had a great effect on the audience, in Hamoody’s words.

Bamby took advantage of his physical fitness to inspire his followers, through promoting an active and healthy lifestyle, by sharing and offering them advice and support, and motivating them to daily workout. As for Hamoody’s personal life, he is married, and had one child, who shows up with him constantly in social media through positive, encouraging, and humorous posts.