Love Conquers All: How Marilyn McCoo and Billy Davis Jr. Stood the Test of Time and Launched Themselves to Greater Heights 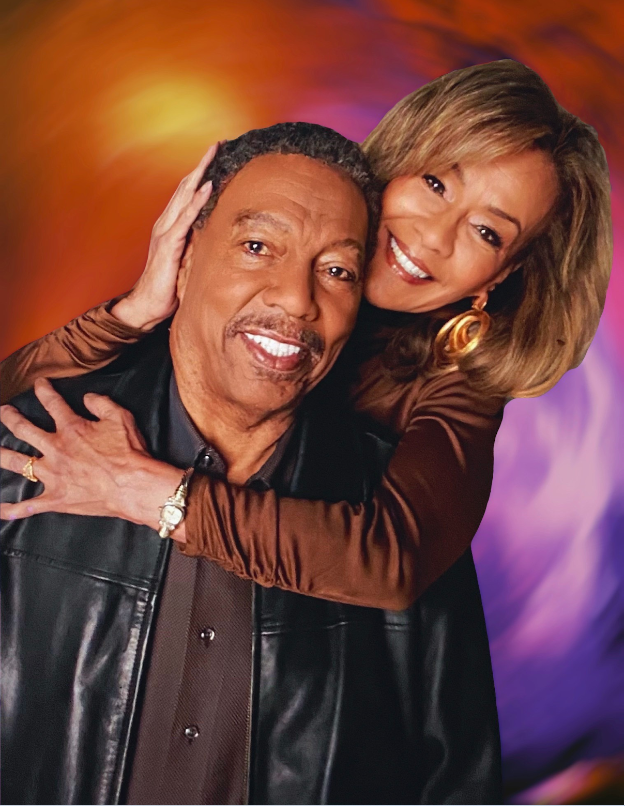 They say that love conquers all, and many couples in inspiring relationships can attest to that. As a matter of fact, there are a significant number of duos that are currently transcending limitations, breaking barriers, and defying odds in their respective fields, proving that love can serve as a launching pad to greatness. As demonstrated by the power couple, Marilyn McCoo and Billy Davis Jr., they have concocted a tale that not only inspires others to follow suit but also shows that love can become one’s powerful tool for success. As these incredible artists continue to rise through the ranks, they are setting the bar high among aspiring powerhouses across various industries worldwide.

Marilyn McCoo and Billy Davis Jr. are widely recognized as a power duo of artists who have stood the test of time. They have been married to each other for many years, boasting inspiring stories that highlight their growth as individuals and as a couple. Through their tale, Marilyn and Billy aim to serve as a source of motivation for thousands of aspiring artists and stand as an example for go-getting couples looking to get ahead in a highly competitive industry.

Throughout their careers, the husband and wife team has managed to make a mark across the trade, proving worthy of their stellar reputation in the industry. Since the early 60s, Billy and Marilyn have been gracing stages with their tantalizing voices and incredible performances as original members of The 5th Dimension. Although McCoo and Davis broke away from the group after a decade of working with them, the two established themselves as a duo and obtained immediate success with their hit single, “You Don’t Have to Be a Star (To Be in My Show).” It was a number one hit during its time, leading the couple to earn a Grammy for best R&B vocal performance by a duo or group.

Over the years, Marilyn McCoo and Billy Davis Jr. continued to make waves across the industry thanks to their incredible talents and exceptional ability to adapt to the times. As a matter of fact, the power duo has been requested for several significant events both on a national and global level. They were invited to perform for the Pontiff during the 1987 U.S. visit of Pope John Paul II and have participated in inaugural celebrations for presidents. Proving to be an inspiring pair, Billy and Marilyn have also written a book entitled Up, Up and Away: How We Found Love, Faith and Lasting Marriage in the Entertainment World, in which they share their secrets of staying happy and committed to each other in Hollywood. It was written in collaboration with Mike Yorkey and was released by the Northfield Publishing Company.

In addition to the success that they have achieved together, Marilyn McCoo and Billy Davis Jr. have also pursued triumphs individually throughout their careers. Marilyn hosted a popular 1980 television music series called Solid Gold, and Billy recorded a religious album entitled Let Me Have a Dream. Billy also began exploring theatrical opportunities by starring in the hit musical Blues in the Night held at the prestigious Old Globe Theatre. On top of that, he also played the role of James “Thunder” Early in a regional production of Dreamgirls.

Today, these musical icons celebrate the one-year anniversary of their history-making and industry-shaking social justice and human rights project Blackbird: Lennon-McCartney Icons – the legendary couple’s first studio album in three decades. After years of hiatus, Marilyn McCoo and Billy Davis Jr. are breathing life back into their careers, receiving their second honor on Hollywood’s Walk of Fame. “2021 and 2022 have been just incredible,” say Marilyn and Billy. They are the only Black couple to receive such a tremendous honor.

Without a doubt, love has an unparalleled power to transcend limitations, break barriers, and defy odds. As Marilyn McCoo and Billy Davis Jr. continue to grace the music scenes with love and triumph, they hope to inspire others to dream big and follow suit.