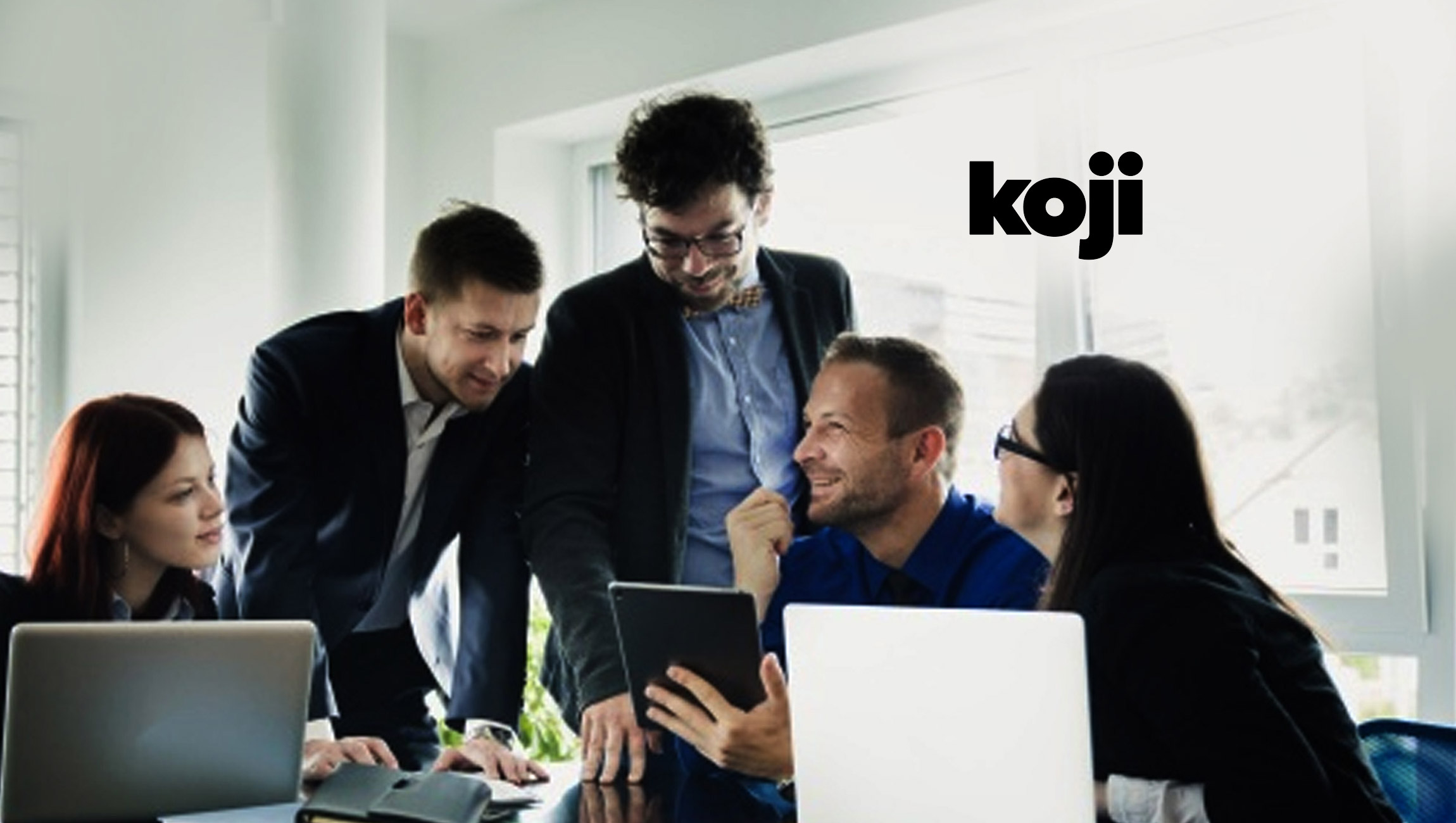 Novel, the new no-code video platform for brands and entrepreneurs, announced that it has integrated the Koji App Store into its interactive video builder. The integration brings the Koji App Store’s powerful collection of mini apps to brands using Novel, giving these brands a seamless and integrated way to add new types of interactive experiences to their video content.

Beginning today, all Novel users will see a new “Koji” tab when adding apps into their video content. Using this tab, creators can select and configure any Koji App from directly inside the Novel video builder. Once configured, the app appears in context within the video, giving viewers access to the app’s full functionality without ever leaving the media.

“We’re looking forward to this partnership because the Koji team believes the same thing we do– that brands, creators and entrepreneurs should have access to modern, evolving tools for engaging and monetizing their community, and it shouldn’t come with technical uplift. Novel centers this belief around video, a medium that continues to explode,” said Joe DeWulf, co-founder and CEO of Novel.

With over 200 mini-apps, the Koji App Store makes engaging and interacting with audiences easier and more powerful than ever. Some examples of apps that can be added to video experiences created on Novel include audience polls, giveaways and lead capture, as well as apps from other popular services like Calendly, Spotify, Subtext and more.

“Koji is delivering infrastructure to empower the next generation of digital businesses. We are excited to bring Koji’s open app store to innovative new platforms like Novel,” said Sean Thielen, Koji co-founder.

The Koji integration is live today and is available for free to all Novel customers.