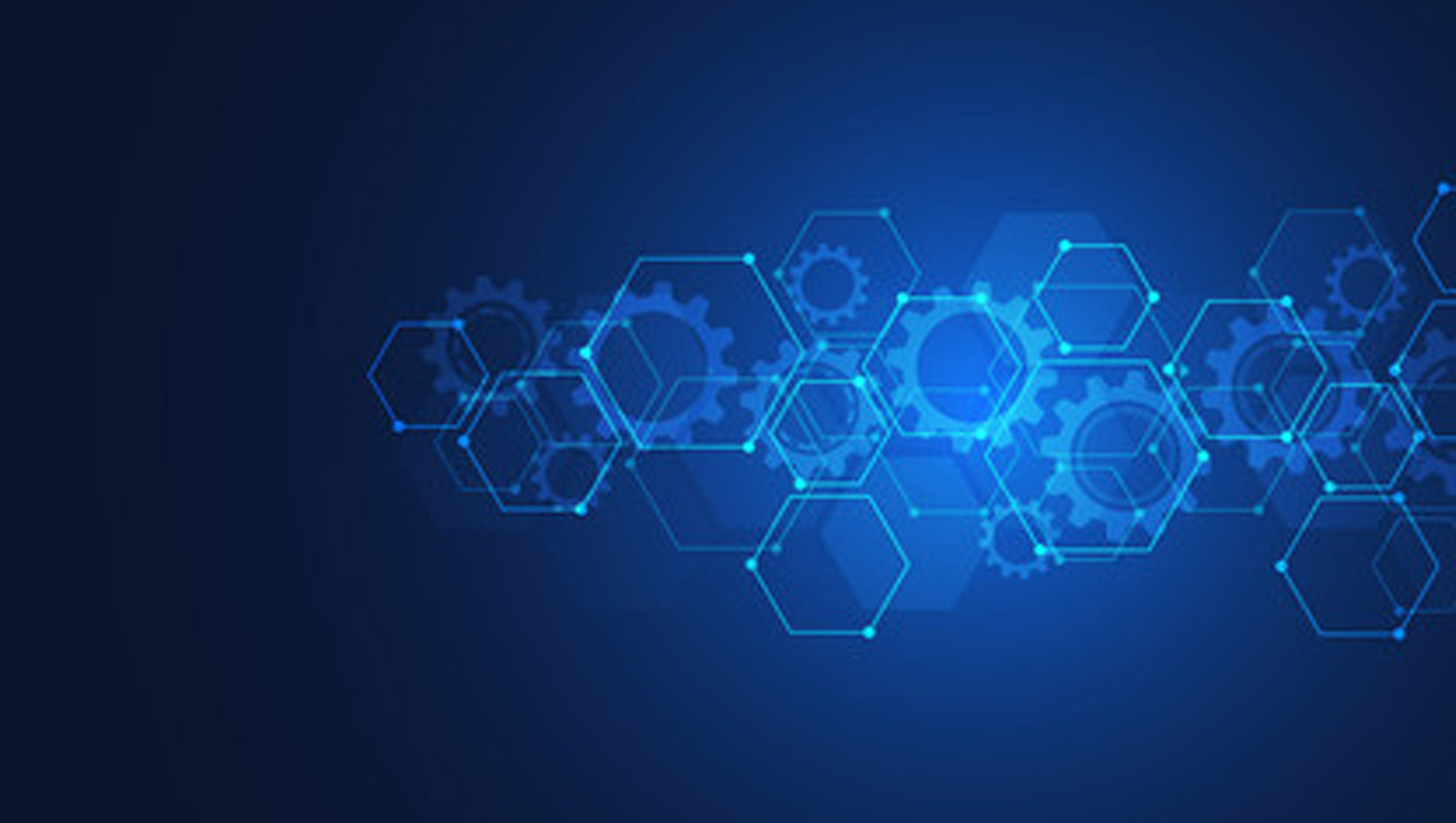 Contents hide
1 1DLT is foundational for Web 3.0
2 Share this:
3 Related

1DLT is foundational for Web 3.0

QPQ’s 1DLT enables development teams to set-up their infrastructure on demand and in minutes. Network, nodes, consensus provider and redundancy needs can all just be selected from a menu and are then available within minutes so that development teams can deploy their smart contracts.

1DLT helps Dev Teams build an EVM-based smart contract and connect seamlessly to multiple blockchains and DLTs with real interoperability. From a single point the Dev Team has multiple connections. 1DLT will add other chains as they gain popularity; “Only one step to anywhere”.

The offering is scalable, with TPS of 20k+, very fast, with settlement finality in under 10 seconds, which is 120 times faster than Ethereum and all with transaction costs of a handful of cents rather than a fist full of dollars. Clients can choose from a number of public consensus providers.

1DLT is building the network, so your Dev Teams don’t have to; the 1DLT solution uses the power of real interoperability to combine the speed of super-fast routes to consensus with the Ethereum smart contract.

Uniquely, 1DLT enables Web3.0 apps to run on a private or public network supported with all the trust and transparency of consensus on the established ecosystems of the public network. Each individual transaction goes through the consensus process; there is a full audit trail to enable tracking of each and every transaction. No batching, no centralisation.

The first drop, an alpha version, of the product is available now. It is easy to try out and get familiar with, and right now, it is free.