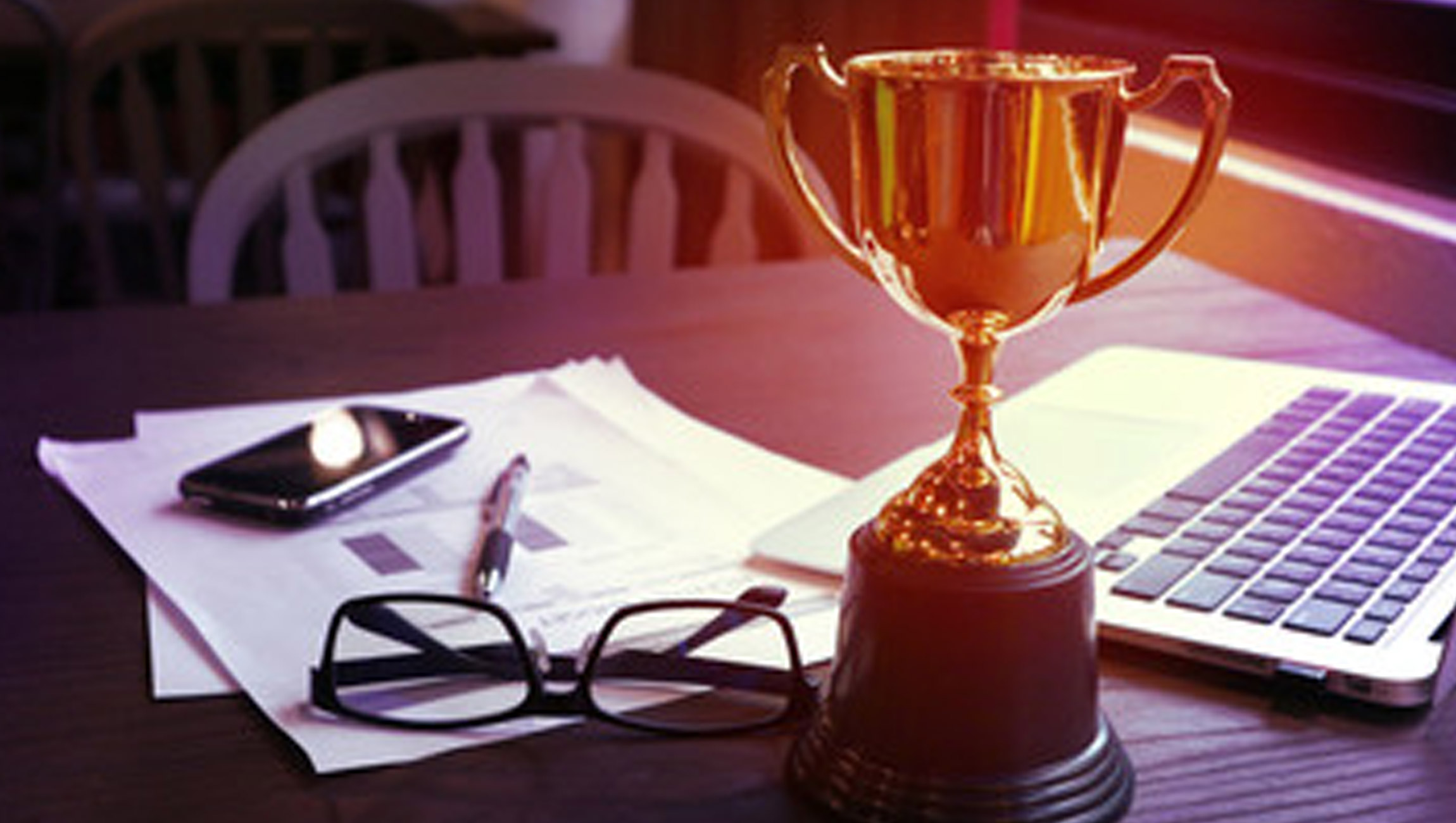 Searchbloom has been named to Inc. magazine’s annual Best Workplaces list. Featured in the May/June 2022 issue, hitting newsstands on May 17, 2022, and prominently featured on Inc.com, the list is the result of a comprehensive measurement of American companies that have excelled in creating exceptional workplaces and company culture, whether operating in a physical or virtual facility.

Achieving the Inc. magazine’s Best Workplaces award is a major milestone for Searchbloom. The Search Engine Marketing industry is young, and the ability of professionals to enjoy their work, have a growth path, and be effective is key to future success. Searchbloom’s culture prioritizes these elements and much more. Receiving this prestigious award provides positive evidence that Searchbloom’s values-first model is leading the way for future generations of SEOs.

“Searchbloom has been named to Inc. magazine’s 2022 Best Workplaces list”

After collecting data from thousands of submissions, Inc. selected 475 honorees this year. Each company that was nominated took part in an employee survey, conducted by Quantum Workplace, which included topics such as management effectiveness, perks, fostering employee growth, and overall company culture. The organization’s benefits were also audited to determine overall score and ranking.

Cody C. Jensen, Searchbloom’s CEO & Founder, shared this about receiving the award: “Searchbloom’s company culture has been a top priority for a long time. We recognize and celebrate our team’s success every day. Everything we do centers on fulfilling our promise and living up to our collective values. The results have convinced me that this is the path forward.”

“Not long ago, the term ‘best workplace’ would have conjured up images of open-office designs with stocked snack fridges,” says Inc. editor-in-chief Scott Omelianuk. “Yet given the widespread adoption of remote work, the concept of the workplace has shifted. This year, Inc. has recognized the organizations dedicated to redefining and enriching the workplace in the face of the pandemic.”

A Jewish Woman’s Quest for Relevance and Meaning