Almost Half (42%) of CMOs Claim Data Hinders Creativity, According to New Report From Adverity 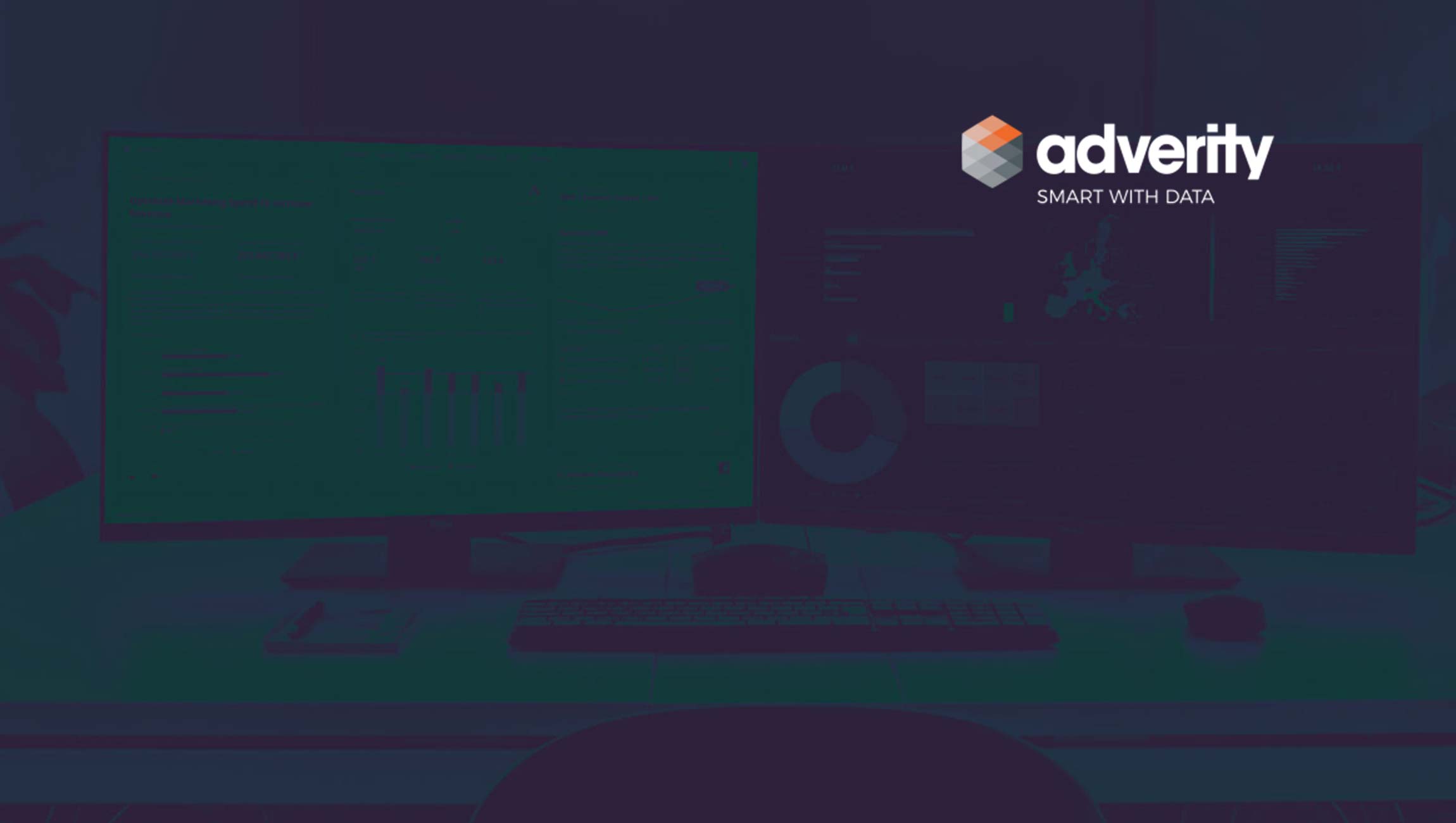 42% of CMOs believe data is hindering creativity among marketing teams, according to a new report by Adverity, the data and analytics platform for marketing, sales, and eCommerce teams.

“Data, People, and Culture: The Evolving Role of the Modern CMO”

The report, entitled “Data, People, and Culture: The Evolving Role of the Modern CMO”, surveyed 300 CMOs across the US, UK, and DACH region (Germany, Austria, and Switzerland) from small to midsize businesses, to better understand how the role of the CMO is changing amid the growing digitalization of the industry.

However CMOs are at odds on whether the exponentially increasing sophistication and volume of data helps or hinders creativity, with 41% insisting data does in fact help and 17% remaining undecided. Importantly, those that say it greatly hinders creativity are twice as likely to struggle with a lack of tools. Furthermore, responses suggest that 30% of marketing teams only review data once a quarter or less, and nearly half (43%) of CMOs feel the greatest barrier to getting value from their marketing data is related to company culture.

At the same time, the need for a dedicated marketing ops role to manage martech stacks has accelerated dramatically. 73% of CMOs are committed to introducing this role to their team: 45% already have someone in place, and a further 28% are currently hiring. Only 12% of CMOs have had one in place for more than a year.

Harriet Durnford-Smith, CMO, Adverity said: “Modern marketers are faced with huge volumes of data streaming in from multiple sources, so it’s not at all surprising to see CMOs are focused on investing in people dedicated to managing the entire data stack. Without eyes on the big picture, insight-driven decision making becomes nearly impossible. It’s staggering that 30% are only reviewing their data sporadically – in today’s data-driven marketplace, brands are in danger of counting themselves out of the race if they don’t have a single unified view of performance, in real time. Now is the time for CMOs to champion change in company culture and embrace the opportunities that data brings.”

Marketing Technology News: Why the Next Big Marketing Opportunity is: In-App Customer Service

Other key findings from the survey include:

Marketing Technology News: Everyone Is a Creative – Empowering Your Fans to Amplify and Broaden the Reach of Your Content

The post Almost Half (42%) of CMOs Claim Data Hinders Creativity, According to New Report From Adverity appeared first on MarTech Series.